Osborne Clarke has advised 4hundred on the acquisition by Octopus Energy. The investment amounts to just under EUR 16.7 million.

The energy provider 4hundred is a start-up founded in 2017 with headquarters in Starnberg. It has 26 employees and distributes electricity and gas to 11,000 customers throughout Germany. Its business model is fully digitalised: Customers pay a monthly fee of EUR eight into a community account that can be accessed anytime via an app. The account balance decreases with the energy consumption and the customer receives bonus credit for each month in which there is a surplus of money in the account. The Norwegian company Statkraft is the electricity supplier. With the new owner, the founders Andrew Mack and Ilona Ludwig hope for further growth in the European market.

The British energy company Octopus Energy was founded in 2016 and has grown rapidly since then. With an annual turnover of GBP 1.5 million, it supplies around 1.2 million British households with electricity and gas purely from renewable energies. Following its market entry in Australia, the takeover will enable the company to expand in continental Europe as well. 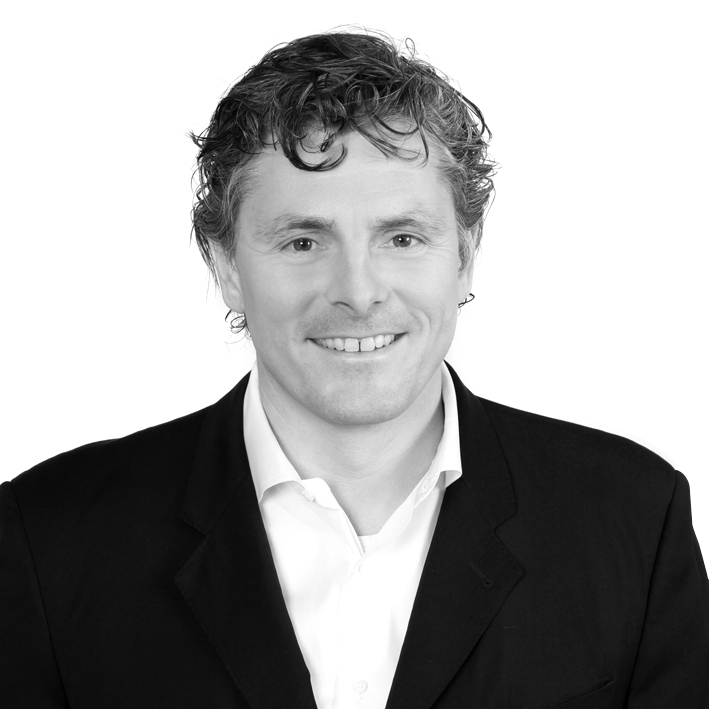 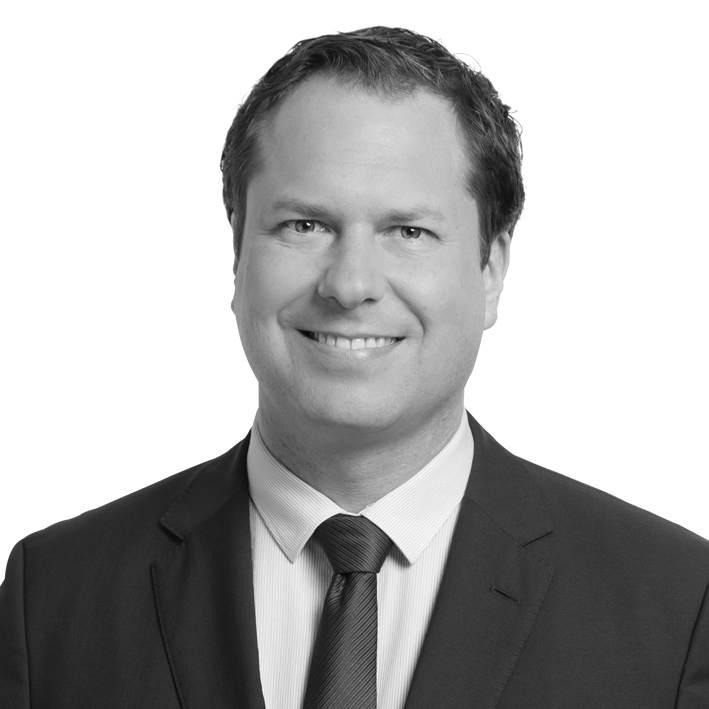 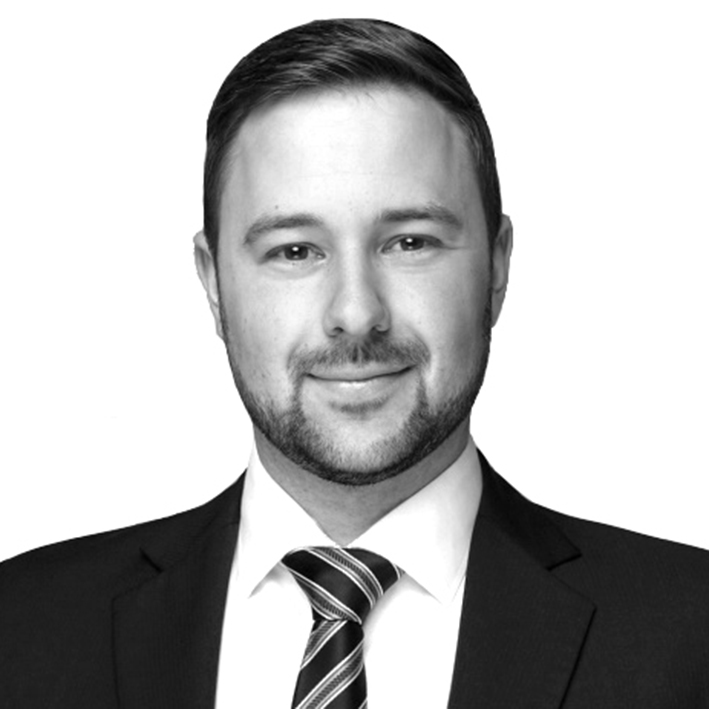