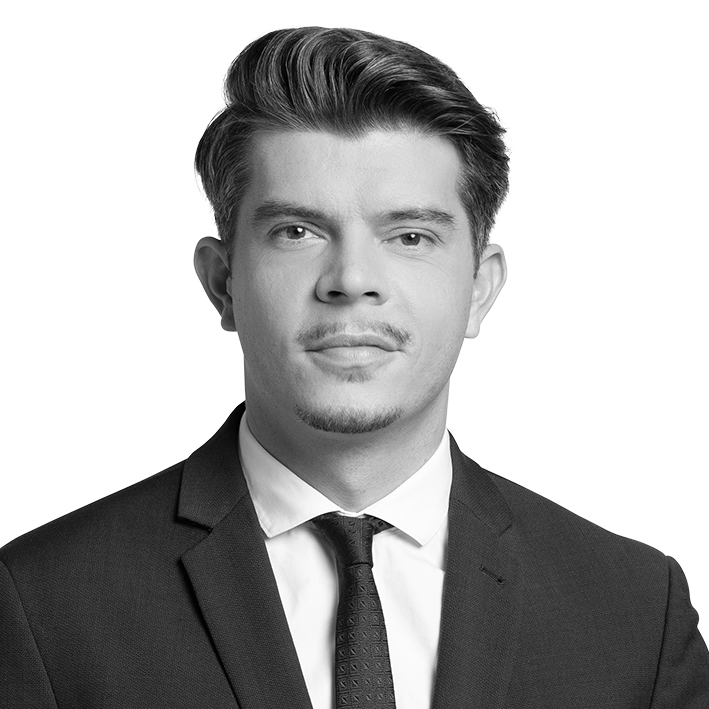 Benjamin Schaum advises national and international companies in the areas of IT, data protection, media, and copyright law.

The technology, media and entertainment industries are focal points of Benjamin’s work. His practice includes out-of-court advice such as the drafting of licensing agreements, SaaS or e-commerce terms, litigation, inter alia with respect to copyright disputes and contentious IT projects.

Benjamin studied law in Mainz. He completed his legal traineeship at the Higher Regional Court of Frankfurt am Main with stages at a law firm in Sydney, Australia, the German-Slovenian Chamber of Foreign Trade in Ljubljana, Slovenia, and a major international media company in Berlin.

Benjamin was admitted to the German bar since 2016. Prior to joining Osborne Clarke in 2018, he worked as a lawyer at an international law firm in Frankfurt am Main.

Osborne Clarke was awarded JUVE law firm of the year for IT & Data Protection and Technology & Media in 2019.

In 2022 Benjamin has been recognised by Handelsblatt in cooperation with Best Lawyers: Ones to Watch in Germany™ as a “Lawyer of the Future”.

Helping you succeed in tomorrow's world

Being a firm believer in progress and technology, supporting our clients forging ahead in the digital revolution is a driving force of my daily practice. 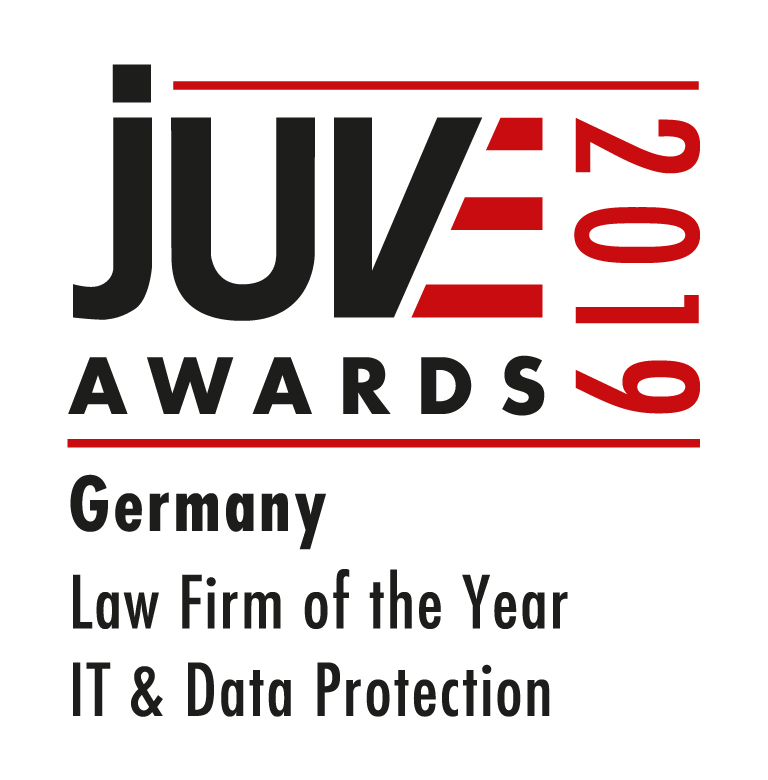 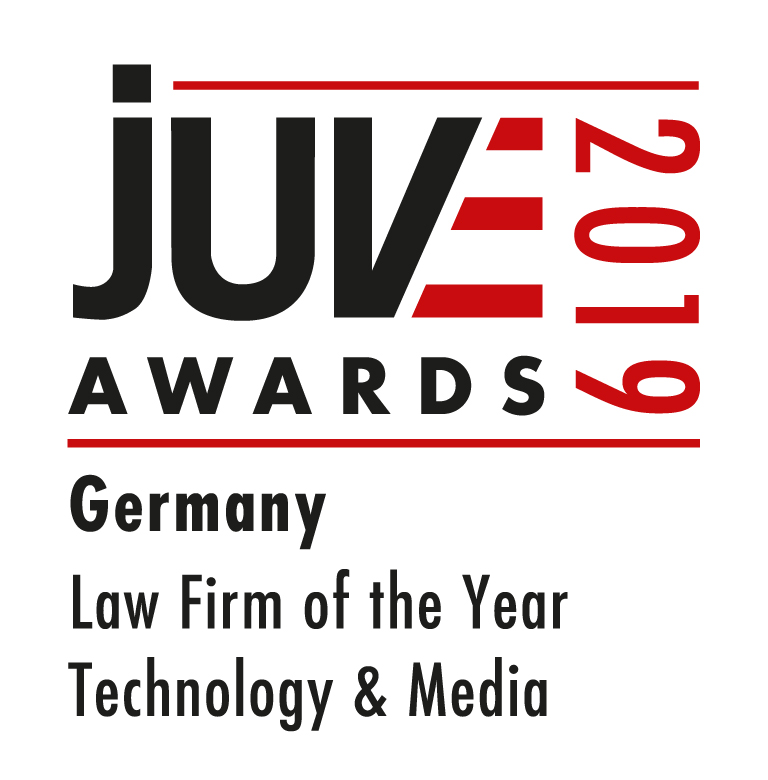 Continuous advice in connection with licensing agreements and IT-related disputes.

Law Firm of the Year 2019 for IT & Data Protection & Technology

Advising on its investment in ME Energy - Liquid Electricity, a company that develops and sells fast charging points that generate their own electricity independently from the power grid.

Osborne Clarke advises DB Schenker on its investment in Volocopter