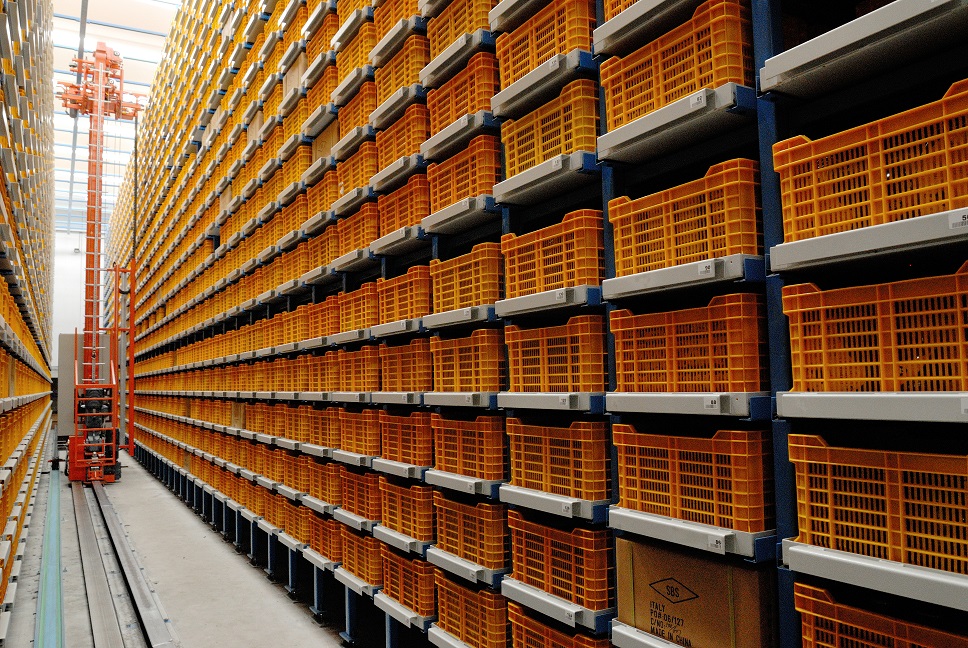 On 5 July 2022, the European Parliament adopted both the Digital Services Act (DSA) and Digital Markets Act (DMA) (see more in our Insight) via a final vote.

The Department of Culture, Media and Sport has announced that the new offence of foreign interference (to be created by the National Security Bill) will be added to the list of priority offences in the Online Safety Bill (OSB). This new offence will impose a legal duty on social media platforms, search engines and any other websites that enable users to post their own content, to take proactive and preventative action to identify and minimise users' exposure to state-sponsored or state-linked disinformation aimed at interfering with the UK.

The Home Secretary has announced amendments to the OSB that will provide Ofcom with extra tools to ensure technology companies take action to prevent, identify and remove harmful child sexual abuse and exploitation content by allowing it to impose fines of up to £18m or 10% of the company's global annual turnover. It is hoped that these stricter measures will incentivise companies to create and implement effective solutions to tackle child sexual abuse and exploitation.

Despite the Online Safety Bill being in its final stages, the Bill's progress will now be put on hold until MPs return from their summer break and a new prime minister is appointed.

On 6 July, Ofcom published a roadmap outlining its plans for implementing the new online safety laws, and what it expects from tech firms. The roadmap also includes illustrative timelines for implementation of each element of the regime. Ofcom anticipates that Royal Assent will take place by early 2023 and that its powers will come into force two months after the OSB becomes law.

Within these first 100 days, Ofcom intends to publish draft guidance on assessing illegal content, a draft Code of Practice on illegal content harms, and a sector-wide risk assessment.

Ofcom has also launched a call for evidence on the first stage of online safety regulation, and is looking for responses from a wide range of businesses and groups. The call for evidence closes on 13 September 2022.

BEIS consults on the interoperability and cyber security of smart appliances

The Department for Business, Energy & Industrial Strategy is seeking views on a number of proposals that will impact appliances and organisations with a role in controlling electricity usage. Entitled "Delivering a smart and secure electricity system", the consultation puts forward a number of proposals including the implementation of more rigorous cyber security requirements for smart and electric heating appliances, as well as establishing a licensing framework for demand-side organisations. The consultation closes on 28 September 2022.