International legal practice Osborne Clarke has advised Berentzen Group Aktiengesellschaft on the refinancing of its corporate bond. Berentzen replaces its corporate bond of EUR 50 million, maturing in October 2017, by a syndicated loan of EUR 25.5 million arranged by Deutsche Postbank AG as consortium leader, complemented by BayernLB and Santander. The syndicated loan with a term of five years provides long-term financing security and attractive conditions to the company.

The Group only needs to cover around half the nominal amount of the corporate bond with external refinancing. The remaining EUR 24.5 million will be repaid from its own existing funds. The Berentzen Group issued a corporate bond for the first time in October 2012; it had an issue volume of EUR 50 million and a five-year maturity. Due to the refinancing transaction the Berentzen Group is expected to be able to reduce its annual financing costs by more than two million euros from October 2017 onwards.

The Berentzen Group is a publicly listed broad-based beverage company operating in the following three segments: Spirits, Non-alcoholic Beverages, and Fresh Juice Systems. With its corporate history going back over 250 years, Berentzen is one of the oldest national producers of spirits. In its Non-alcoholic Beverages segment, the corporate group produces mineral waters, carbonated and non-carbonated soft drinks under its own brands and also boasts more than 50 years of experience in the concession business.

The Osborne Clarke team that advised on the transaction was led by finance Partner Antje Günther. The transaction was supervised in-house by Uwe Feldmann, Head of Legal, under the responsibility of Ralf Brühöfner, Chief Financial Officer. 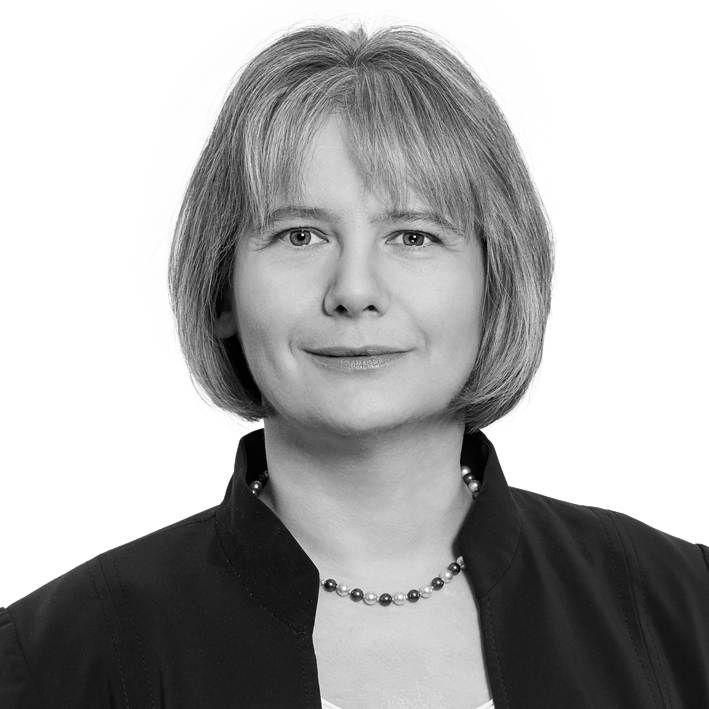