The partnership at international legal practice Osborne Clarke has unanimously re-elected Andrew Saul for a second four-year term as Senior Partner. He will also continue to be a member of the firm’s International Council.

Having joined Osborne Clarke in 1996, Andrew has been a Partner with the firm for more than 21 years. Prior to undertaking his current role in 2014, he led the corporate practice for seven years and also helped to establish offices in California and New York.

A specialist in tech, media and comms, Andrew is recognised as a leading figure in the technology and sharing economy sectors and works with domestic and international businesses as they expand and grow in Europe.

He is also member of the American Bar Association and is a past Vice Chair of the well-regarded ABA European M&A Deal Points Study.

“I’m delighted to have the opportunity to continue as Senior Partner of Osborne Clarke for a second term. Over the last four years we’ve enjoyed significant growth and strengthened our position through our sector-first strategy.  The next four years bring opportunities to embrace innovation in its widest sense and further cement the internationalisation of our business.”

This news story was covered by several legal titles including The Lawyer, Legal Week and Legal Business (subscriptions may be required). 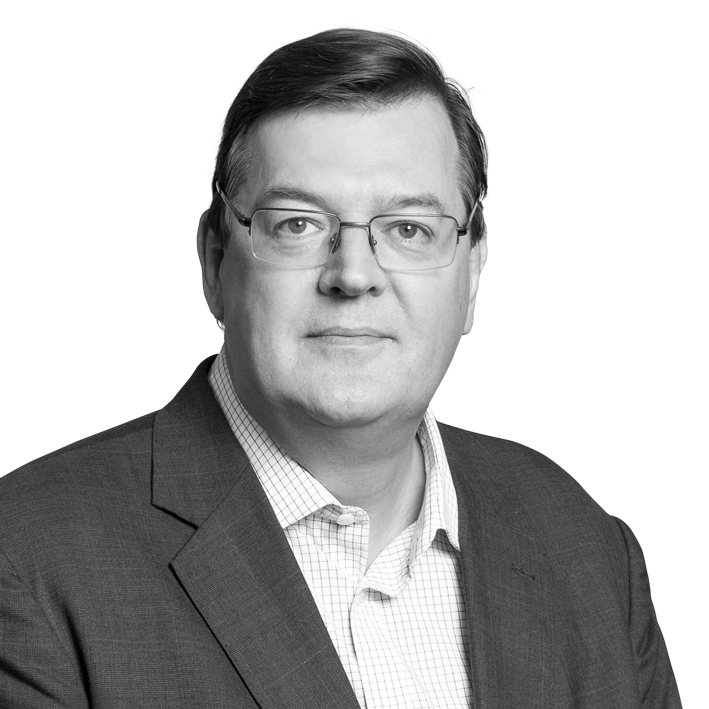