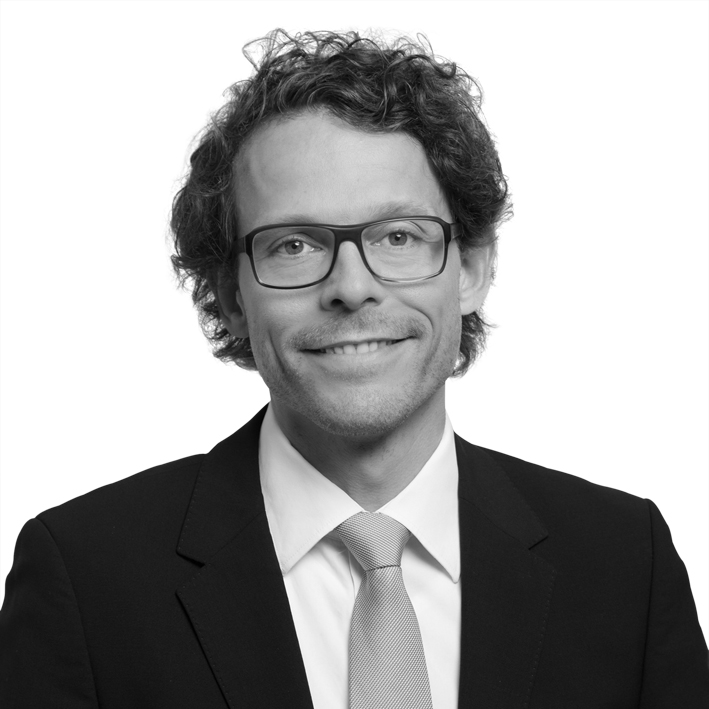 In addition to financial investors and established companies, Benjamin also provides legal guidance to new entrepreneurs and start-ups as well as foreign clients in relation to establishing and expanding their business operations in Germany.

Benjamin qualified as a lawyer in January 2008. Having studied law in Cologne, Benjamin obtained his postgraduate degree in commercial law (LL.M.). He completed his legal traineeship in Cologne and London, and prior to this, he wrote a dissertation on ad hoc publicity. Before joining Osborne Clarke’s Cologne office in January 2008, he worked for Osborne Clarke’s Corporate Law team in the London office.

Osborne Clarke advises Haniel, eCapital and btov on due diligence for Series A financing round of 1KOMMA5°, read more

Osborne Clarke advises shareholders on sale of Raidboxes to team.blue

Osborne Clarke advises Haniel, eCapital and btov on due diligence for Series A financing round of 1KOMMA5°

China and Germany: Investments will continue to grow

Osborne Clarke advises Hitmeister on its sale to Real

Osborne Clarke makes up three Partners in latest promotions round