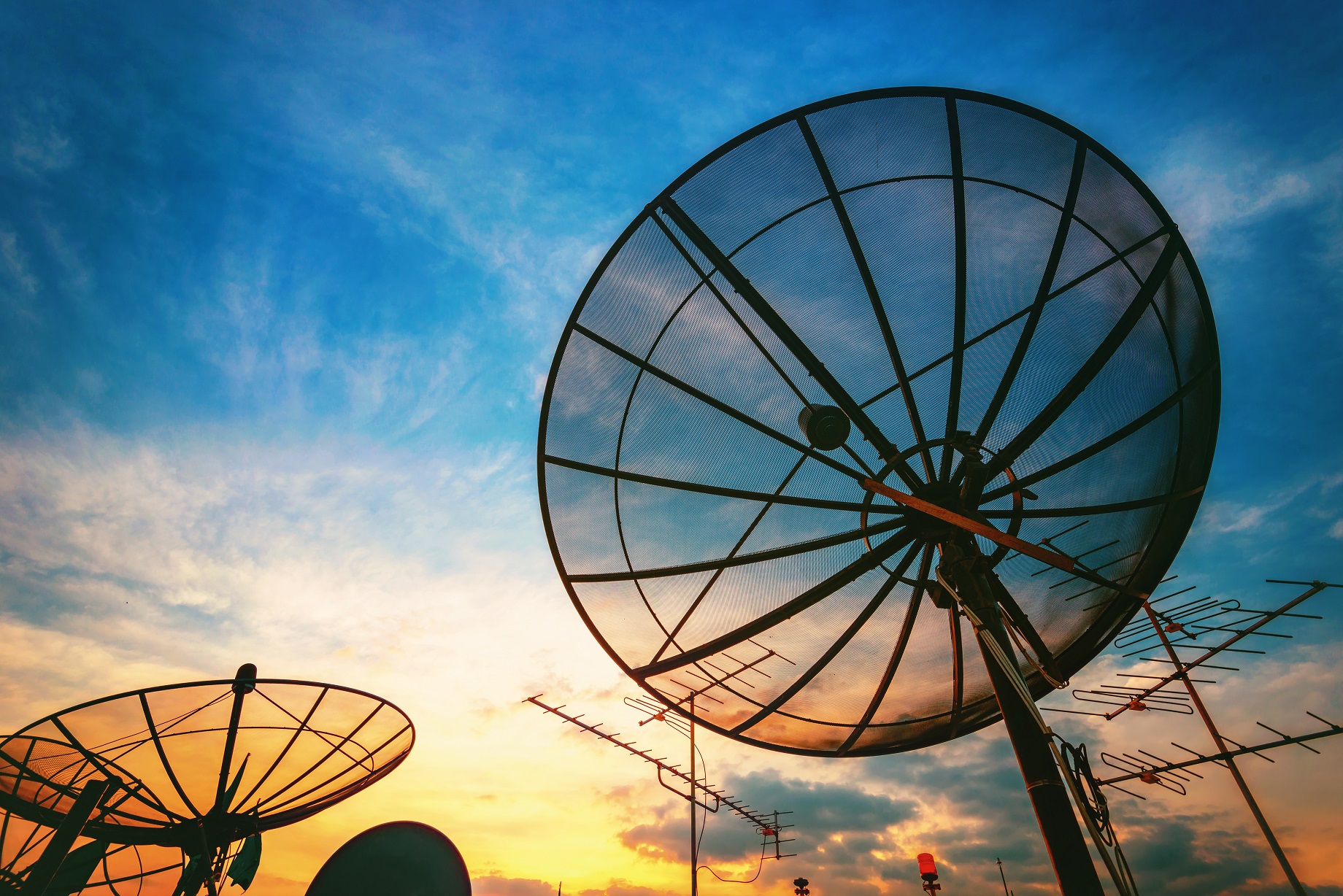 The plan builds on the 2017 strategy which concentrated on enhancing growth in satellite broadband and Earth observation. With the 2017 strategy largely achieved, Ofcom has set about publishing an updated strategy with the overarching objective of improving spectrum access for the space sector, promoting efficient use, sharing and assurance of spectrum, and enabling as many non-geostationary orbit (NGSO) satellite systems as possible to provide services in the UK.

With the above objectives in mind, Ofcom has outlined the three areas of the space sector in which their work will be prioritised: communications, earth observation and navigation, and understanding and enabling access to space. It also outlined some cross-cutting actions to be implemented to support greater innovation across the space sector, which focus on wireless innovation and spectrum sharing.

The NIS Guidance sets out how Ofcom approaches its functions under the NIS Regulations and how Operators of Essential Services (OES) should ensure the security of their network and information systems.

On 1 November, Ofcom began a consultation on proposed changes to the NIS Guidance for Operators of Essential Services (OES). The amendments would result in a lowering of the reporting thresholds under the NIS Guidance and are motivated, in part, by a number of incidents that occurred between 2020 and 2022. It is Ofcom's belief that while these incidents could have had a significant impact on the continuity of essential services, they fell below the existing reporting thresholds.

Responses to the consultation should be provided by 13 January 2023.

In February this year, Ofcom consulted on:

Ofcom has now published a statement in relation to each of the above consultations which can be found here and here. The key points to note in relation to these statements are:

General Condition (GC) C6 has been amended to require providers, where "technically feasible" to identify and block calls with CLI data that is invalid, does not uniquely identify the caller, or does not contain a number that is dialable.

Guidance on compliance with GC C6 has been updated to require providers to:

Ofcom has introduced a good practice guide which sets out steps that providers should take to help prevent the misuse of valid numbers, such as:

The good practice guide will help providers to comply with their obligations under GC B1; and

As the good practice guide relates to GCs that are already in place, it applies immediately.

Regulations will bring the Telecommunications Infrastructure (Leasehold Property) Act 2021 into force on 26 December 2022.

The Act introduces a new part 4A to the Electronic Communications Code which grants new powers to operators to apply to the First Tier Tribunal in England and Wales (or the Sheriff court in Scotland) to acquire temporary Code rights to allow the operator to install electronic communications apparatus for the benefit of occupiers of the building. Such rights will be granted automatically where the landowner has fails to engage with the notices served by the operator, creating a powerful incentive for landowners to engage with requests made under the new part 4A.

There are several important conditions and limitations to these new rights:

The process must be triggered by a leaseholder requesting that the operator provide electronic communications services to their premises.

For the time being, these rights only apply to multiple dwelling buildings and so will not apply to purely commercial units, though the government has indicated that it is open to widening the scope of the Act in the future.

Multiple notices must be served by the operator before it is able to apply to for an order under Part 4A:

If the landowner then responds at any point before an application is made then it will put itself outside the scope of the Act and the operator can no longer apply under Part 4A. A response is defined as either agreeing or refusing (in writing) to confer or otherwise be bound by the relevant Code rights or otherwise acknowledging (in writing) the request notice, the warning notices or the final notice.

Following the making of any order, the landowner may apply for compensation for any loss or damage sustained by the landowner as a result of the grant of the Code rights. 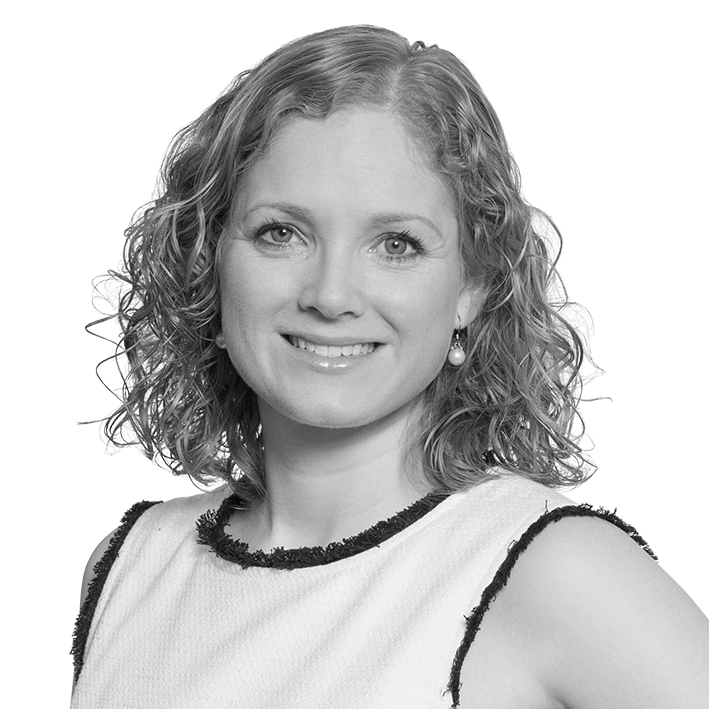 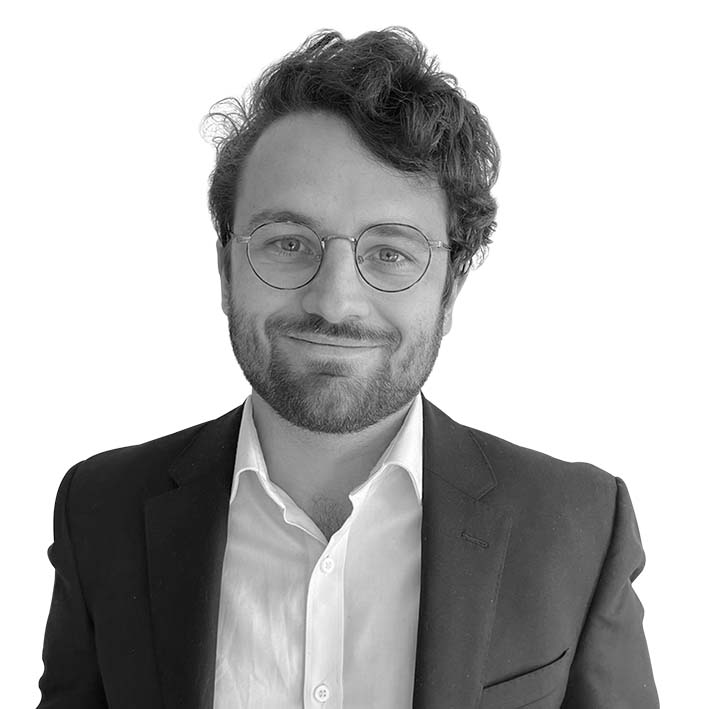