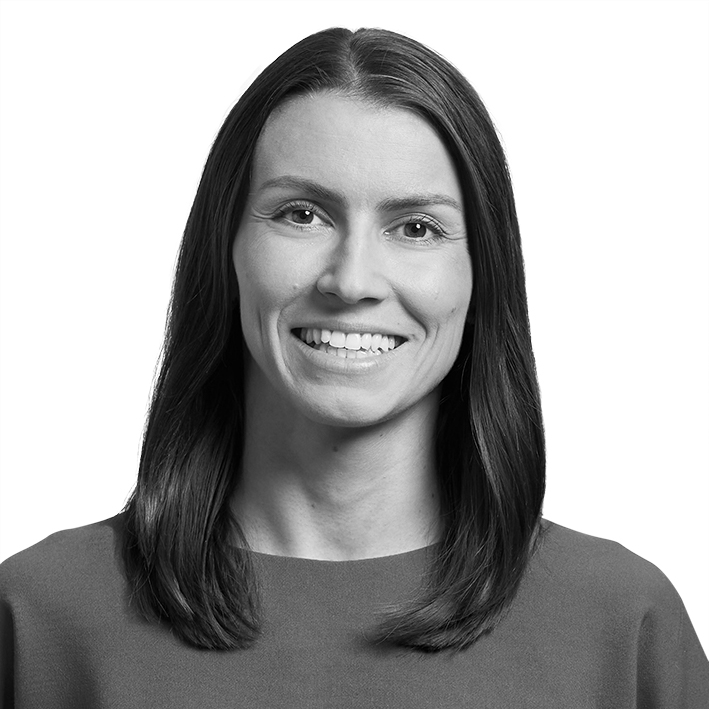 Her practice focuses on advising start-ups and venture capital funds on early-stage financings.

After studying law in London and Berlin, Joanna worked at an American law firm in London. She was admitted as an English solicitor in 2016.

Joanna joined the Berlin office of Osborne Clarke in 2022.

* Admitted to practise law in England and Wales

Osborne Clarke advises VR Ventures on the sale of Penta