International legal practice Osborne Clarke has advised the management shareholders of Southern Communications on its management buyout backed by Ares Management, the leading global provider of debt and equity finance.

Established in 1965, Southern Communications is a supplier of business-to-business communications products and services. In the past the past decade it has grown both organically and through acquisitions to become one of the UK’s largest independent providers of data and voice communications solutions primarily for mid-tier SME customers. Led by CEO Paul Bradford and supported by a highly experienced management team, Southern Communications has executed 16 deals since 2016 while also expanding its product set, developing an impressive technology platform and delivering market leading customer satisfaction and churn. With more than 24,000 customers and 430 staff across the UK today, Southern has cemented its position and reputation as a leader in the UK SME ICT market.

Paul Bradford, CEO of Southern Communications, commented: “Osborne Clarke advised us on the first landmark management buyout with Livingbridge in 2016 and we have maintained a close relationship with Greg and the team ever since with Osborne Clarke advising us on some key transactions over the period. Osborne Clarke worked closely with us throughout the process, sharing our commitment, enthusiasm and ambition. Their support and advice helped us to obtain a great outcome for all concerned.”

Greg Leyshon, Partner and Practice Head at Osborne Clarke, commented:  "We are delighted to have advised the management team of Southern on such an important transaction, having advised on the original Livingbridge investment in 2016 and some key deals in the intervening period.  This deal was a great outcome for all involved and provides the business with a fabulous platform for continued growth and industry consolidation." 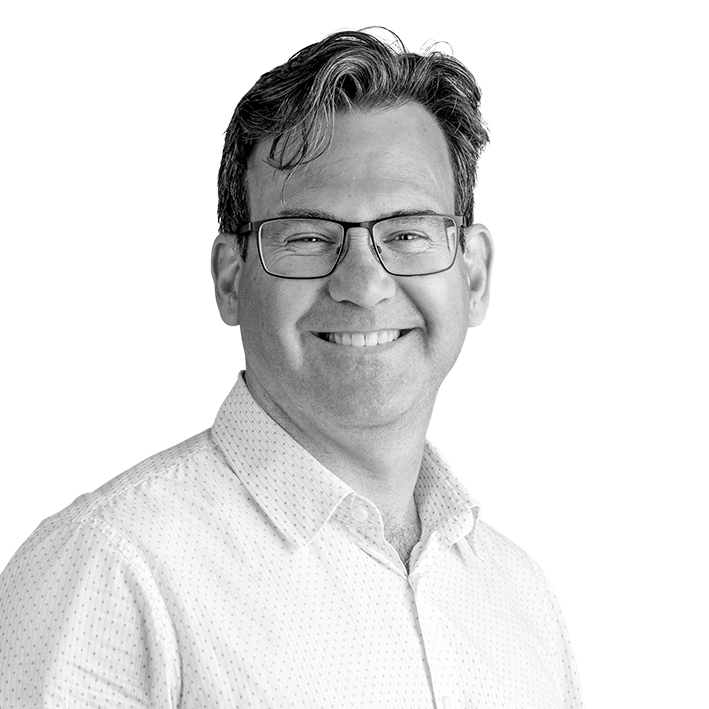 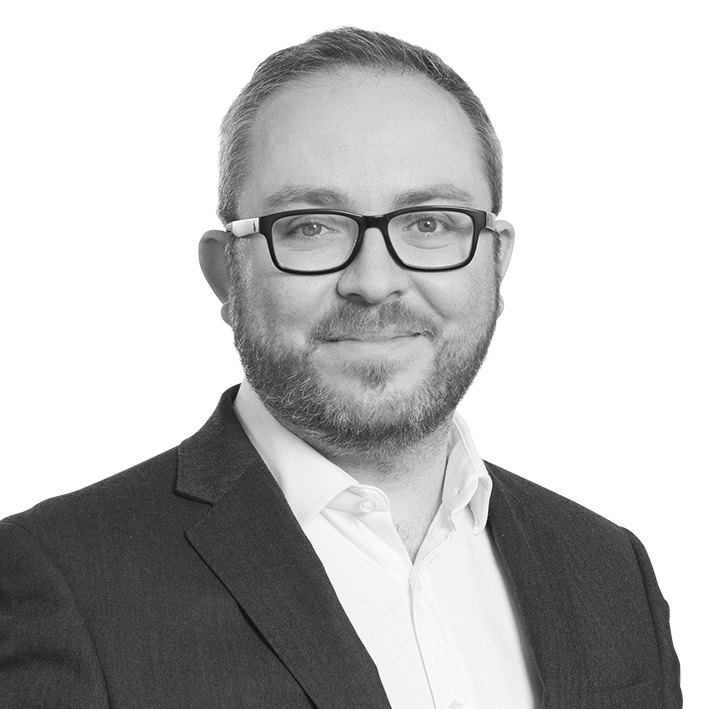 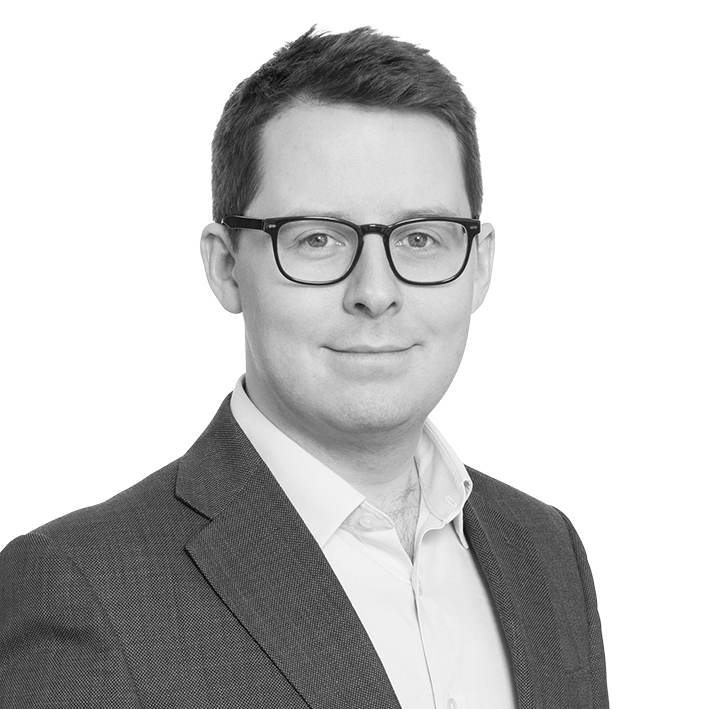 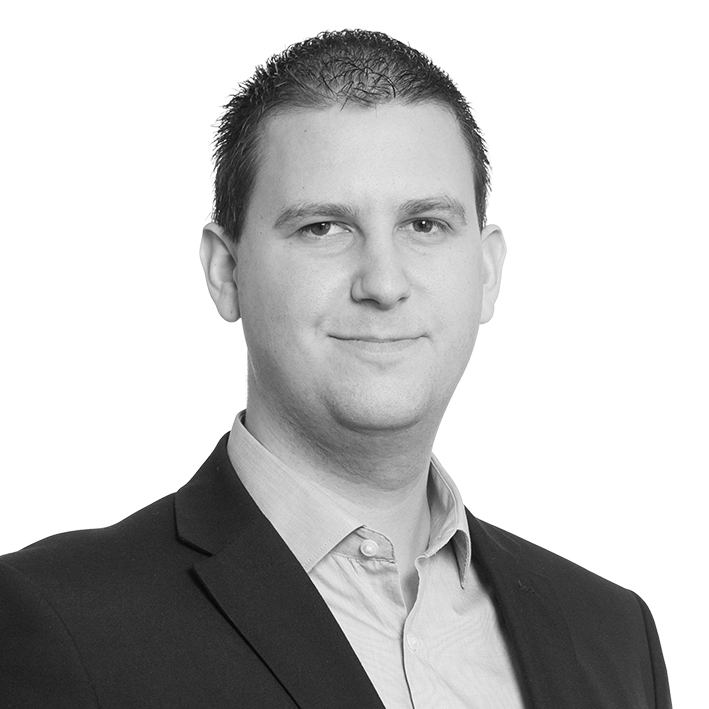 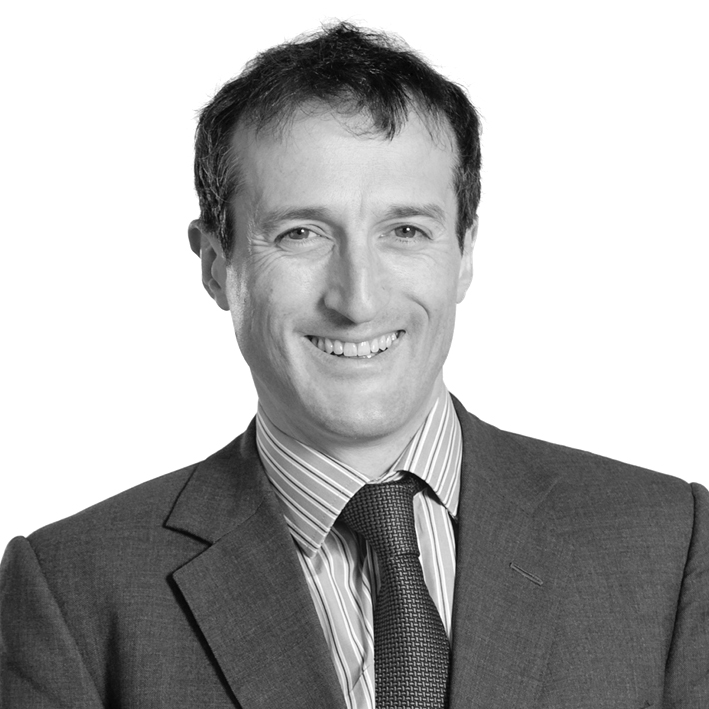 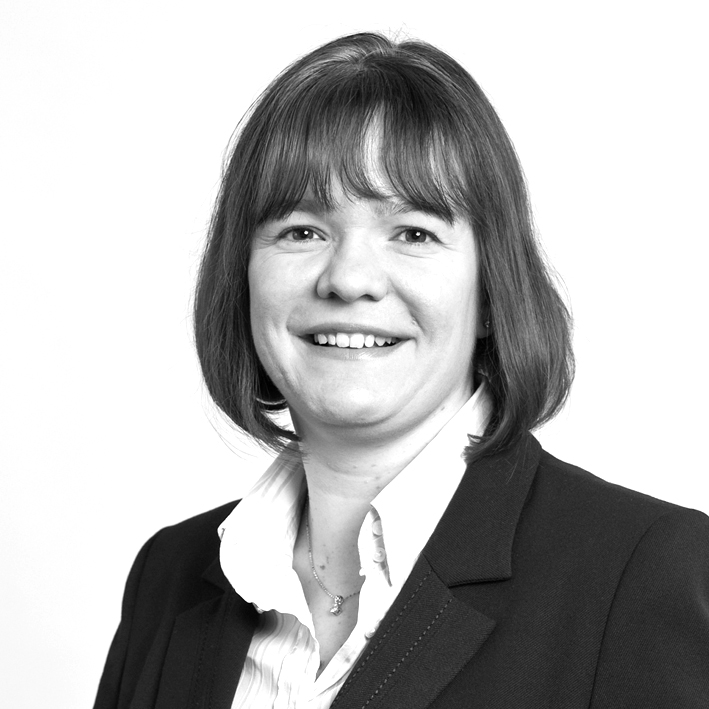 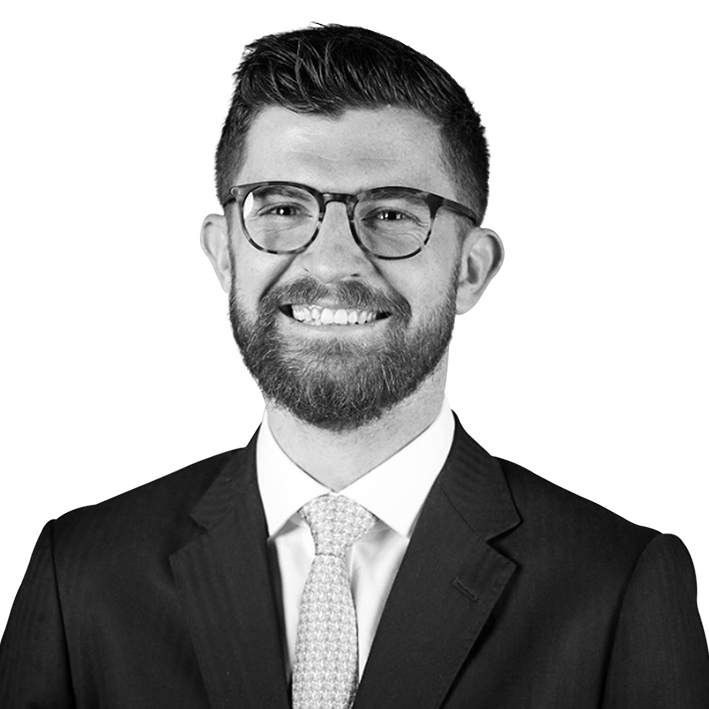 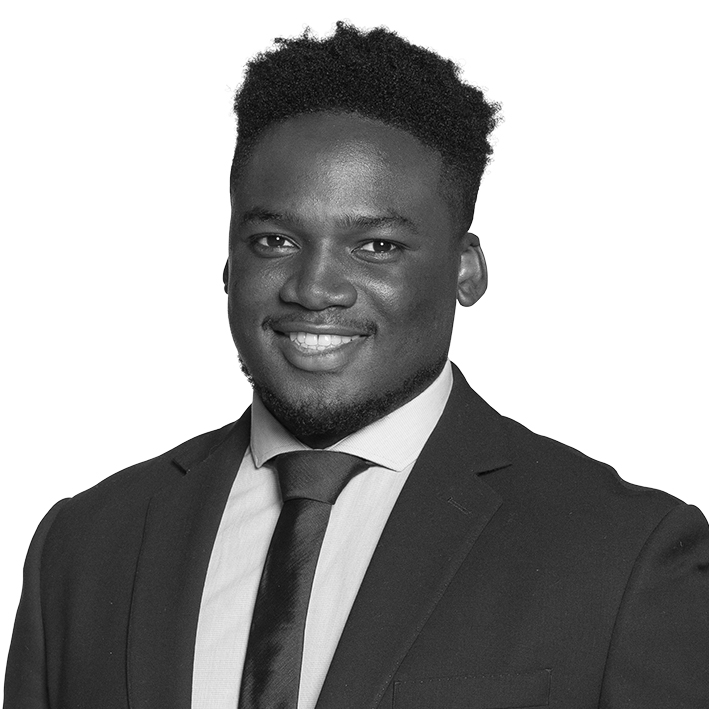