Seen as "go to" law firm for mid-market deals in the Thames Valley, the judges said: "In a super-competitive category, Osborne Clarke gets the win thanks to its deep knowledge and experience in the region and continued investment in the local team."

Head of Osborne Clarke's Business Transaction Group, Greg Leyshon, was also nominated for Lawyer of the Year (having recently been recognised at The Business Magazine Awards last month as Lawyer of the Year) for his work advising on a number of the region's highest profiles deals.

Insider's Dealmaker Awards are an established and prestigious event in the corporate finance calendar across the country. The events recognise the top acquisitions, buyouts and funding deals in the year, and the people that made them happen across the region.

Rob Wood, head of the Reading office, said: "This is a fantastic result – we are very pleased to be recognised for the quality of our deal making in the Thames Valley. This award is a reflection of the hard work of our people, who have provided our clients with consistent high levels of service throughout this challenging period."

Osborne Clarke was also recently recognised as the UK's leading Law Firm of the Year by Law.com International at The British Legal Awards. 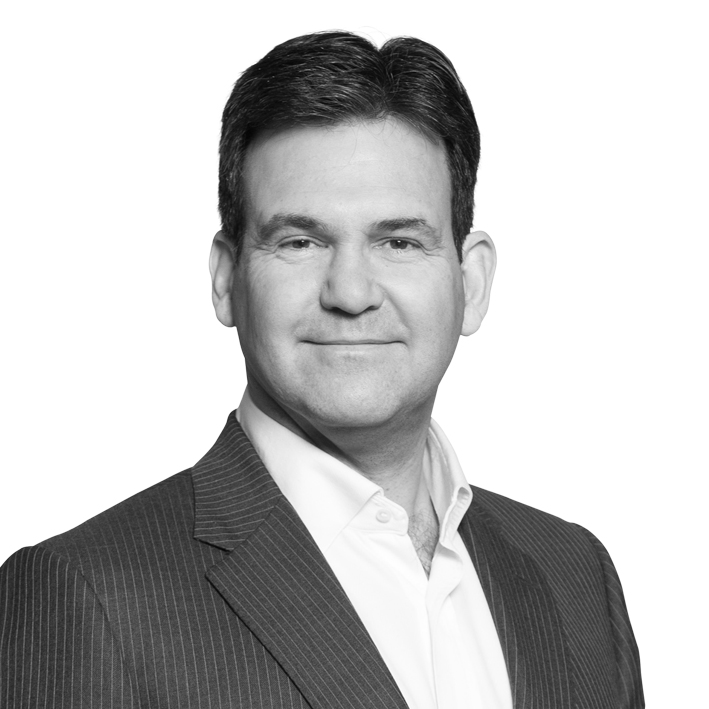