The year ahead for UK intellectual property 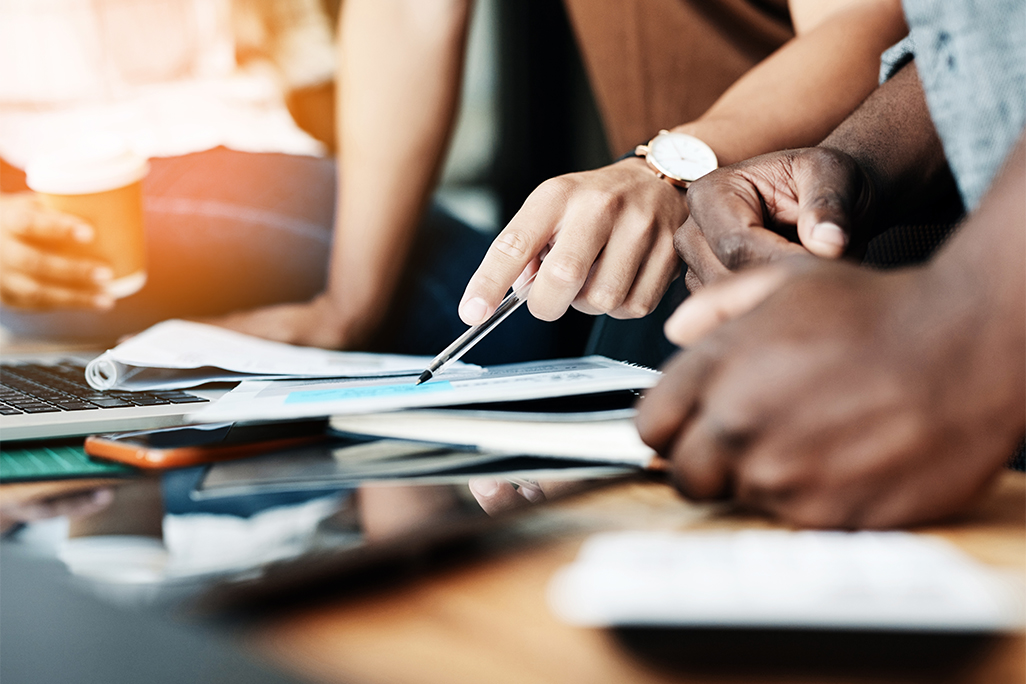 This year is set to be an interesting one in the IP world, with the long awaited opening of the Unified Patent Court (UPC) and a number of anticipated Supreme Court appeals.

The UPC presents one of the biggest shake-ups to the patent world, affecting the system of granting and litigating patents in Europe across all sectors.

The question of the patentability of AI-devised inventions will get Supreme Court attention this year and will be of interest to a range of sectors where AI is used in the innovation process. The Supreme Court will also give attention to the issue of bad faith in the trade marks context – perhaps there will finally be some clarity on this evolving area of law. And, importantly for platform providers, the Supreme Court will be looking at platform liability for third party trade mark infringing goods.

After years of planning, the Unitary Patent and the UPC are due to launch in Europe in mid-2023. For the first time, the new system will introduce a single patent right covering all EU Member States that have ratified the UPC agreement and opens up the possibility of pan-EU injunctions and central patent revocation. This new system will result in substantial changes to the system of granting and litigating patents in Europe though there are still many unknowns about exactly how the UPC will operate. Although the court is not anticipated to open until 1 June 2023, there will be a three month sunrise period before this where European Patents can be opted out of the system. Users of the European patent system have big decisions to make and should be preparing now for the effects of the new system.

Although the UK will not be participating in the UPC, it will remain a key jurisdiction for parallel litigation and we wait to see how two systems interact.

Artificial intelligence is also going to be on the agenda with an anticipated Supreme Court appeal in the litigation concerning the AI machine, DABUS. The case raises an important practical point – can a patent be granted for an invention created by an AI machine? There had been disagreement between two experienced patent judges in the Court of Appeal and this may have been a factor in the Supreme Court allowing the appeal. Whether the owner of the AI machine is entitled to own the inventions the machine creates is a point likely to be considered. (In the Court of Appeal, Lord Justice Arnold had drawn a distinction between the owner of a tangible property object, such as a tree, and their right to own what it produces, such as the fruit, stating this did not apply in the context of intangibles.)

Turning to trade marks, bad faith is firmly back on the agenda. In the Sky v Skykick appeal, the Supreme Court will have to decide whether filing broad trade mark specifications can amount to bad faith. The Court of Appeal had overturned the High Court in this case, setting a high bar for establishing bad faith allegations. It remains to be seen whether the Supreme Court will maintain such a strict view of the matter. Before this though, the High Court will hear the trial of a dispute between supermarkets, where bad faith allegations based on evergreening are to be made (after an interim decision from the Court of Appeal which suggested that the hurdle for making a bad faith allegation and arguing it at trial is lower than previously thought). The trial will establish whether the allegations are successful.

The issue of online sales and trade mark infringement will feature heavily this year. The Supreme Court has accepted an appeal in the Lifestyle Equities v Amazon case concerning Amazon's liability for trade mark infringing third party goods on amazon.com. Certain advertisements and offers for sale on amazon.com were held to constitute trade mark infringement in the UK and, importantly, the sales per se also constituted infringing trade mark use in the UK (even where there was no targeting of UK consumers). The Supreme Court's decision will have a big impact for platform providers, determining what they can be liable for and how they might mitigate the risk of any such liability. It will come after a similar decision from the CJEU at the end of 2022, in relation to a dispute with Louboutin, where it held that Amazon could be liable if the reasonably informed and reasonably observant user of its platform believes it is Amazon that is marketing the goods. It will now be for the referring national courts of Luxembourg and Belgium to make a decision on the facts.

In addition, the Court of Appeal will hear an appeal of a dispute between the Swatch group and Samsung. The High Court had held Samsung liable for third-party apps available in the Samsung Galaxy App Store that infringed various Swatch group trade marks. Samsung had been found to have actively participated in the development of the apps and, as such, was not able to rely on the hosting defence in the eCommerce Directive. Whether the distinction between passive and active involvement in third party sales affects the availability of the hosting defence will be put to the test.

This year we can expect some important changes and decisions across the IP world. Preparation for the launch of the UPC should be under way for users of the system across all sectors and all eyes will be on the launch of the court's operations. With initial uncertainty about how the court will make its decisions and an initial lack of case law, its first decisions will be instructive.

All users of the trade mark system will be keen to hear how the evolving area of bad faith will be addressed by the Supreme Court. Will the traditionally high hurdle for establishing a bad faith claim be maintained and will filing practices need to be changed? Online sales and trade mark infringement will also feature this year: hopefully this will provide some clarity on when platform providers might be liable for third party infringing goods and what steps they might be able to take to mitigate any risks.