It has been a quiet month for public service pensions legal developments, but not more generally. In this edition, we look at  cybercrime,  announcements in the Queen's Speech, and a number of Pensions Ombudsman decisions concerning public service pension schemes. We also highlight our most recent pensions action plan. 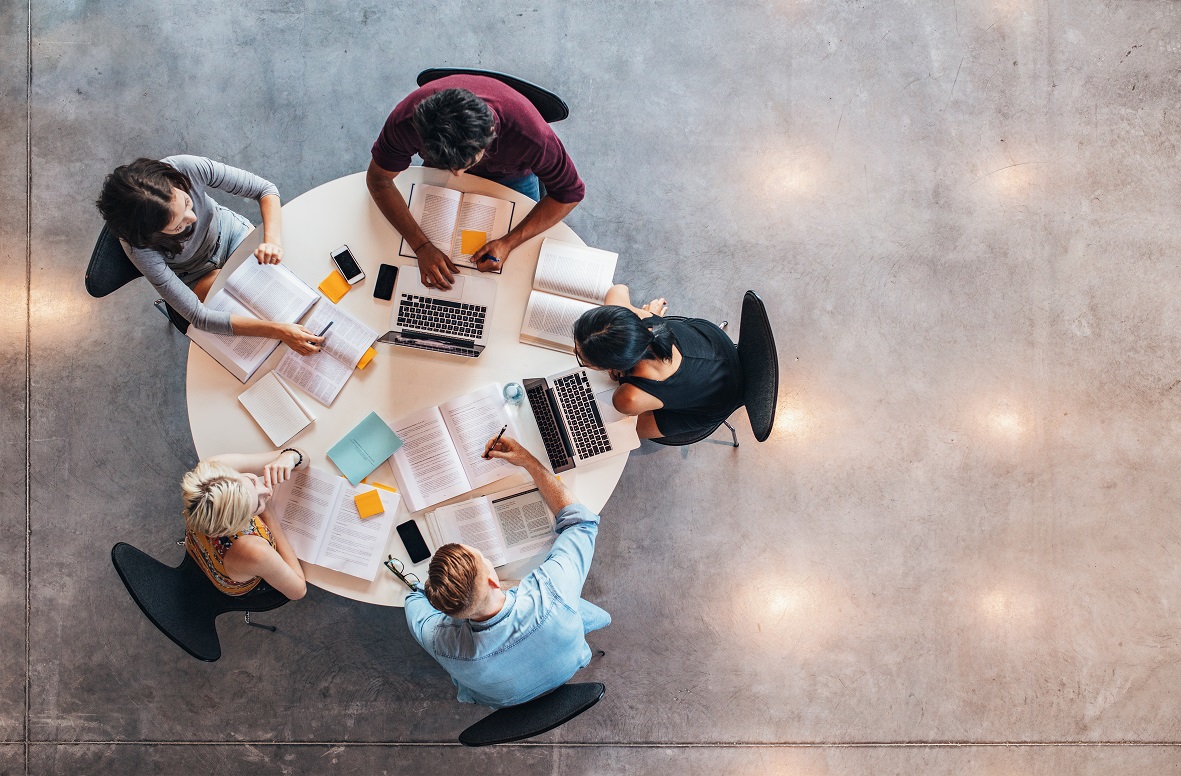 The Pensions Administration Standards Association has published a cybercrime protection checklist giving examples of steps administrators can take to assess their defences against cybercrime in the areas of meeting legal, regulatory and industry standards, understanding your vulnerability to cybercrime, ensuring you are resilient to cybercrime, and making sure you can still fulfil key functions.

Although the guidance is aimed at administrators, cyber security is an area that all of the bodies and functions involved with a pension scheme need to review, take appropriate action in and keep under review. It is also one of the areas that the Pensions Regulator considers in its draft, combined code of practice. You might like to listen to our podcast and read the related entry in our Q3 2022 Pensions Action Plan (below).

The Queen's Speech was delivered on 10 May. There was no proposal for another Pensions Bill, but there are a number of bills likely to be of interest to funds, some of which (for example, the Online Safety Bill) have been carried over from the last parliamentary session.

We have released our Q3 2022 Pensions Action Plan. Each action plan is a summary of changes and proposals in pensions law and regulation over the last quarter, most of which are also relevant to public sector pension schemes.

Not upheld - a complaint by a member of the Local Government Pension Scheme that the fund unreasonably aggregated her pension benefits after she rejoined the scheme.

The ombudsman accepted that the member had only received the letter relating to the Northamptonshire benefits. However, the Cambridgeshire benefits had been earned after 2014 and the letter relating to the Northamptonshire benefits said that the Northamptonshire benefits, or "Scheme benefits accrued after 2014, would be aggregated unless she elected to keep the pension accounts separate". The ombudsman decided that North Yorkshire could not reasonably be held responsible for Ms N not reading the letter carefully because she assumed no further action was needed, and that there was no requirement for North Yorkshire to further "contact Ms N or to provide financial advice on the options provided in the letters which clearly set out the options available to her. It was Ms N’s responsibility to raise enquiries if she was unclear as to the implications of her decisions or if she found the information complex".

Not upheld – a complaint by a member of the Principal Civil Service Pension Scheme that his employer did not tell him that, if he moved to a role not eligible for reserved rights, he could later regain reserved rights status by returning to an eligible role.

In December 1999, Mr Y's employer wrote to him and, amongst other things, confirmed that his reserved rights would end if he voluntarily moved from his current post to any non-operational post. The letter did not say anything about what might happen if Mr Y later returned to an operational post, but it did give details of someone he could contact if arrangements were unclear.

In 2012, Mr Y moved to a non-operational post and lost his reserved rights status.

The employer was subsequently informed that employees who had lost reserved rights status as a result of a role change could regain it by moving back to a role that was eligible. In 2019, the employer wrote to Mr Y to explain this. It also gave him a contact with whom he could discuss both his individual circumstances and the potential for applying to transfer back to a role that carried reserved rights status.

Mr Y complained that, if he had been told about this earlier, then he would have applied to transfer back to a role that carried reserved rights status before he reached age 55 and been able to retire at age 55.

This is another decision which underlines the importance, for members, of asking questions, or seeking confirmation, if a particular point is important to them.

Partly upheld – a complaint by a member of the Principal Civil Service Pension Scheme who was provided with incorrect information about the number of added years he had purchased and only informed of the error when he retired.

In 2005, the member had been sent a letter which confirmed that the contract had been cancelled and that he had purchased 122 days of additional service. He subsequently received a number of documents (benefit estimates, a benefit statement and a retirement pack) which referred to him having added years of (in 2014) three years and 247 days, (in 2017) four years and 204 days, (later in 2017) four years and 325 days, (In 2018) four years and 346 days. When he retired and the error was spotted and corrected, the correction reduced his pension from around £20,000 a year to around £16,500. He returned to part time work, but was unable to take up an offer of reversing his retirement because it would have involved repaying all of the payments he had received and being without an income between his retirement date and the reinstatement date.

The Pensions Ombudsman decided that the member was not entitled to compensation for financial loss. The scheme was paying him the benefits to which he was entitled and a claim that he had relied on the added years information to his detriment could not succeed because it was not reasonable for him to rely on that information. He knew that his added years payments had stopped in 2005, and the fact that the retirement estimates and other documents sent to him showed the number of added years increasing with time was an indication that something had gone wrong. In fact, even if the member had queried the added years figures and been told they were correct, it would still not have been reasonable for him to rely on them. The ombudsman did, however, direct the Cabinet Office to pay an additional £1,500 (taking the total award to £2,000) for the severe distress and inconvenience caused providing incorrect added years information and a number of other failings.

Not upheld – a complaint by the widower of a member of the 1995 NHS Pension Scheme about the benefits payable following the death of his wife.

In early 2018, Mrs L was told that she had a limited life expectancy. On 26 May 2018, Mrs L submitted the relevant form to confirm that she wished for all of her ill health retirement benefits to be paid as a lump sum. She later died on 6 June 2018.

Before Mrs L died, her employment was terminated on grounds of ill health, and her application for ill health retirement was approved, with one form outstanding.

The ombudsman noted that, in many cases, death in pensionable employment after leaving actual employment would lead to a greater lump sum death benefit than the one payable on death in deferment or death after taking pension. This was not the case here, where Mrs L's estate would have been in a better position if she had been able to fully commute an ill health pension before she died.

The ombudsman expressed sympathy with Mr L and suggested that the regulations be "looked at afresh", as this was the latest of a number of cases in which he had "had to make a finding with regard to the application of Regulation C2(5) which has affected the entitlement of a deceased Scheme member detrimentally".

Not upheld – a complaint by a member of the NHS Pension Scheme that she should have been awarded a Tier 2 ill health retirement pension instead of Tier 1. Among other things, the decision confirms that the requirement was to consider likely prognosis at the date of the member's application. "This required a forward-looking assessment on the balance of probabilities based on the evidence then available" and considering "any additional evidence which might be submitted during the IDRP that related to the condition as at the date of application". The fact that the member was not currently able to work did not mean that the decision was flawed. It is not possible to apply the benefit of hindsight.