UK government heralds next step in process of diverging from EU data protection regime, but extent of divergence not yet clear

On 10 May 2022 it was announced in the Queen's Speech at the state opening of Parliament that the UK government will be introducing a Data Reform Bill. The purpose of the bill will be to reform the existing UK data protection regime that has been "inherited" from the European Union following Brexit, namely the General Data Protection Regulation (GDPR).

What will be in the bill?

The detailed contents of the bill are still unknown, but reports suggest that the draft could be published in the next few weeks.

The government's consultation from last year and the briefing notes from the Queen's Speech give a little more information about its likely scope. This includes:

How far will the UK data regime deviate from the EU GDPR?

Based on the consultation and the briefing notes, the suggestion is that the Data Reform Bill is likely to lead to de-regulation with respect to personal data in the UK. As yet, without sight of the bill itself, it is unknown exactly how far the UK government will in fact de-regulate and therefore deviate from the EU's data protection regime. This is particularly the case given that any major deviations could call into question the UK's adequacy decision, which currently allows for the free flow of personal data between the European Economic Area (EEA) and the UK.

What will be the likely impact on businesses?

Depending on exactly how the UK government implements these reforms, they could be seen as welcome news to organisations – particularly the removal of burdensome compliance obligations. For larger organisations that operate in both the EEA and the UK, de-regulation under the UK regime may have limited impact where they are still subject to the higher compliance standards in the EEA. As such, some of those most likely to benefit from the changes could be UK SMEs and public sector organisations, as well as those organisations looking to make use of personal data for scientific research.

The Osborne Clarke data protection team is holding its annual Data event, on the theme of "The Future of Data Regulation", addressing the reforms to the UK data protection regime among a number of other important topics (such as developments to international data transfer rules and upcoming regulations impacting data driven businesses). In order to attend, please sign up for the London seminar (on 9 June) or the Bristol seminar (on 16 June).

The Osborne Clarke data protection team will continue to monitor these developments, but if you would like to discuss any of these issues further, please get in touch with your usual Osborne Clarke contact or one of our experts below. 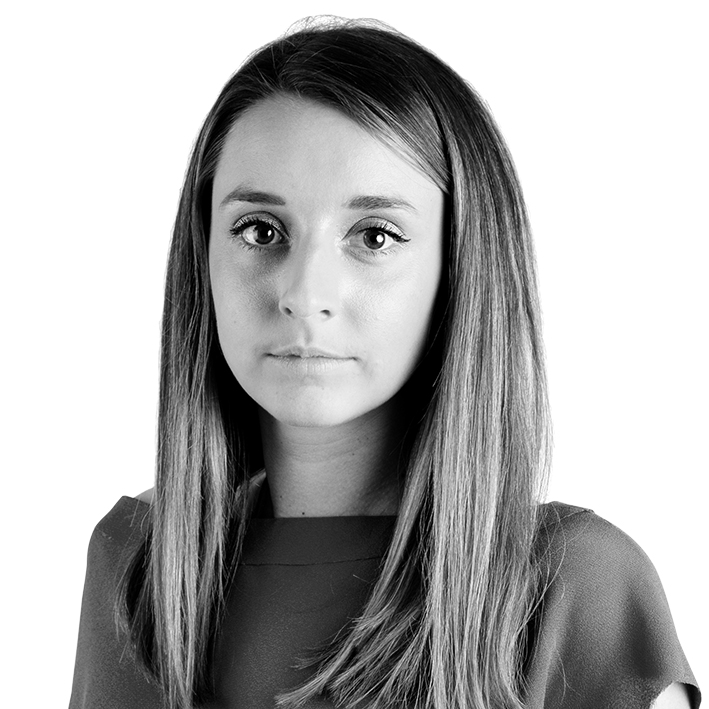 Eating Compliance for Breakfast | Focus on Supply Chains: Crisis Management - What to do when things go wrong