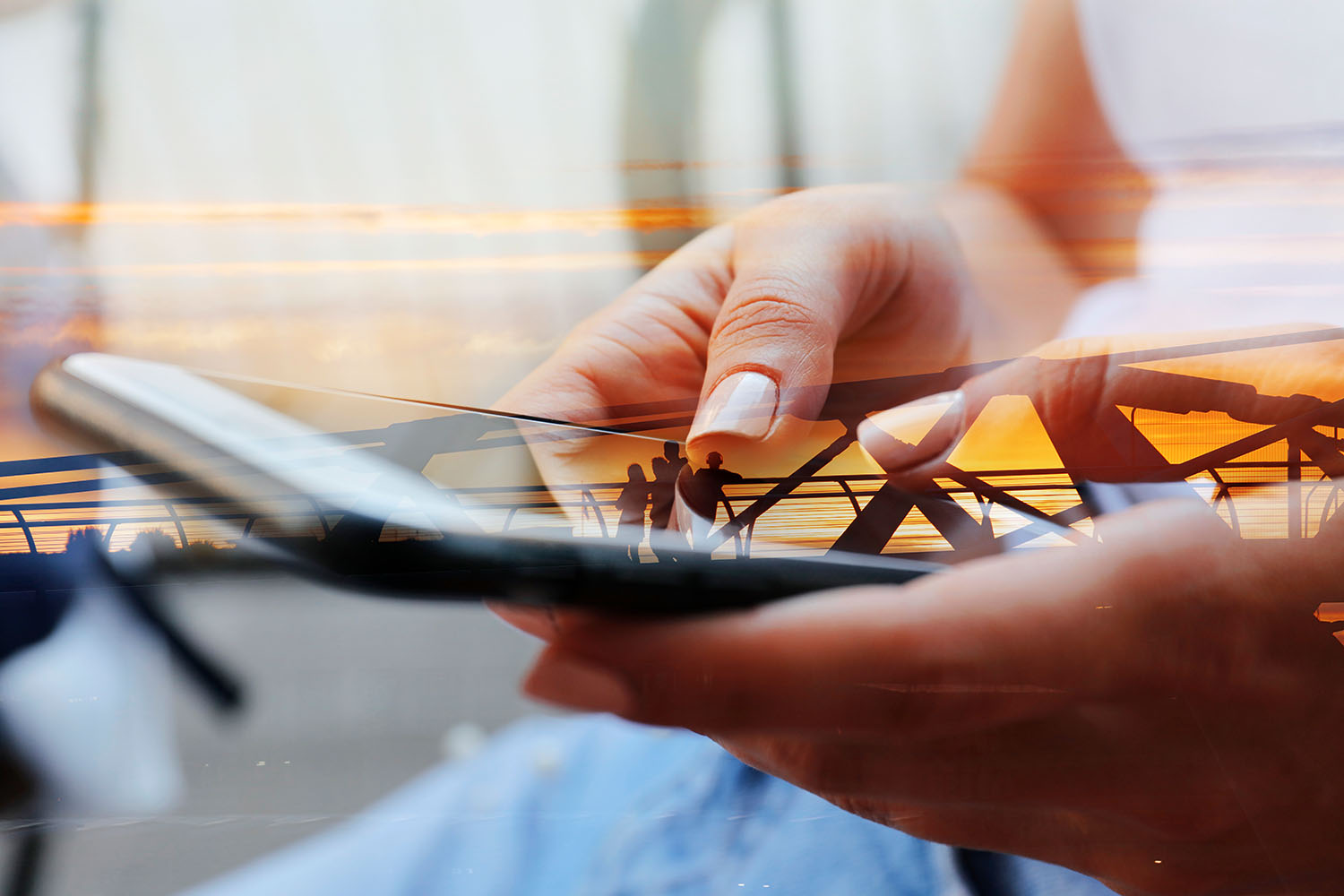 The UK Intellectual Property Office (UKIPO) has launched a call for views to understand how the existing Standard Essential Patents (SEPs) framework encourages innovation and promotes competition, and whether legal change is needed. A strong emphasis is placed on arbitration as an alternative to litigation.

What is a SEP?

A Standard Essential Patent (SEP) is a patent that protects technology that is essential to implementing an industry standard, for example, the 4G standard with respect to mobile telecommunications. SEPs span a range of technologies and sectors, and are not limited to telecommunications.

Without using the inventions that SEPs protect, an implementer cannot make or sell standard compliant products. Once a patent is declared to the standards-setting body as being essential to a standard, the patentee agrees to license the patent on fair, reasonable, and non-discriminatory (FRAND) terms. What amounts to FRAND terms is a matter of hot debate in the courts of many countries around the world.

The UKIPO's call for views

The UKIPO specifically seeks to gather views on a range of topics:

The call for views asks respondents to answer a range of questions falling under each of these broad categories.

As the consultation document recognises, there has been a marked increase in SEP litigation in the UK in recent years. Notably in the Unwired Planet case, in which Osborne Clarke acted, it was established that the UK court has jurisdiction to determine global patent portfolio FRAND licensing royalty rates when a valid UK SEP has been found to be infringed.

The consultation document notes that the government recognises the "important role" national courts play in resolving licensing disputes. But, it also suggests that reliance on courts to settle licensing disputes can be "inefficient and costly for users of technologies in which SEPs are embedded".

The consultation document seems to place a strong emphasis on alternative dispute resolution (ADR), in particular arbitration, as an alternative to litigation. At present the Civil Procedure Rules applicable to English and Welsh courts require that litigation is commenced after the pre-action protocol has been considered. The pre-action protocol expects parties to have "exchanged sufficient information" to try to settle the dispute without litigation and it prompts parties to "consider" a form of ADR to assist with settlement.

Despite this, the consultation document goes further in suggesting that a more widespread use of arbitration or mediation could reduce costs and "lower barriers to entry for innovators". As such, the UKIPO calls for views on how best to "encourage and promote" increased use of arbitration and "whether the government should intervene", for example, by introducing a mandatory requirement to arbitrate. To this end, the document notes that enacting any such requirement to arbitrate would need to be carefully considered, particularly alongside voluntary approaches.

The consultation asks respondents a range of questions about SEP litigation including trying to draw information on:

The call for views closes at 23:45 on 1 March 2022. Views can be submitted online here. After the consultation closes, the government says that it will assess the responses and publish a summary. There is not yet a timeframe for when this summary will be published. After this, the responses will be used to inform any government decisions on whether legal change is required.

Quite how the UK government would be able to introduce mandatory arbitration is unclear. The consent of all parties to a dispute is a cornerstone principle of the arbitration process. Further, the commitment to licence on FRAND terms is usually in the intellectual property rights (IPR) policies of the standards-setting bodies which, in the case of telecommunications, is a contract governed by French law and does not include an arbitration clause as this was rejected by participants in the early 1990s. It would be quite a leap for the UK government to legislate in order to supersede or interpret these IPR policies. It would also put the UK out on a limb just as other national courts are showing willingness to set global rates in FRAND disputes, as evidenced in China by the Supreme People's Court decision in Sharp v Oppo. 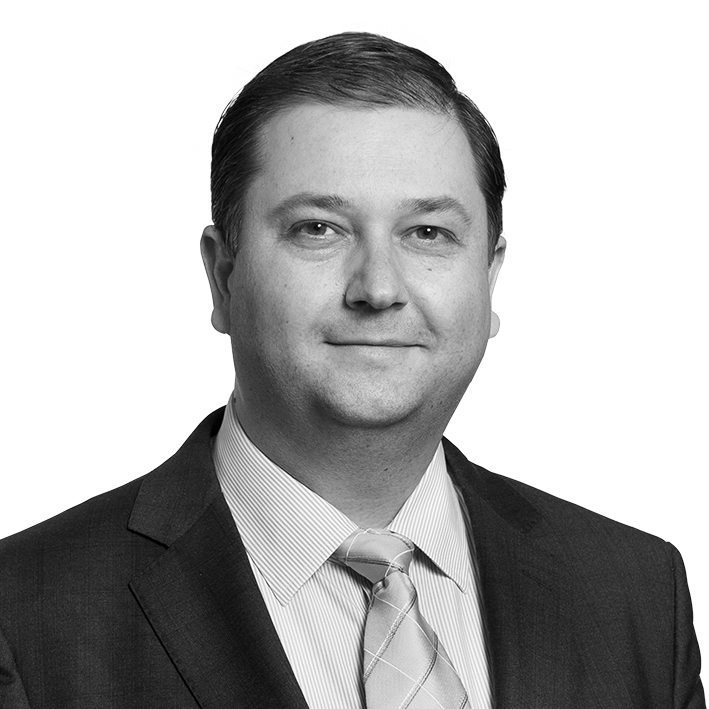