Osborne Clarke has advised Augsburg-based software company Secomba GmbH on the sale of its encryption software Boxcryptor to US cloud operator Dropbox.

In contrast to many other cloud services, Secomba's Boxcryptor approach is characterised by the fact that the data is already encrypted before it is uploaded to the cloud and yet it is still possible to share the data. Especially for companies, this end-to-end encryption with its increased level of security is of great importance.

Because of these features, Secomba has already cooperated with Dropbox for several years as a “Premium Technology Partner”. Now the encryption service is changing hands after the cloud service acquired several key assets from Secomba GmbH.

The company’s new task will be to embed the IP technology acquired by Dropbox natively into the Dropbox product, bringing end-to-end, zero-knowledge encryption to business of customers around the world. Secomba GmbH says it will honour existing customer contracts but will no longer sign new contracts with companies that want to use the fee-based encryption service. 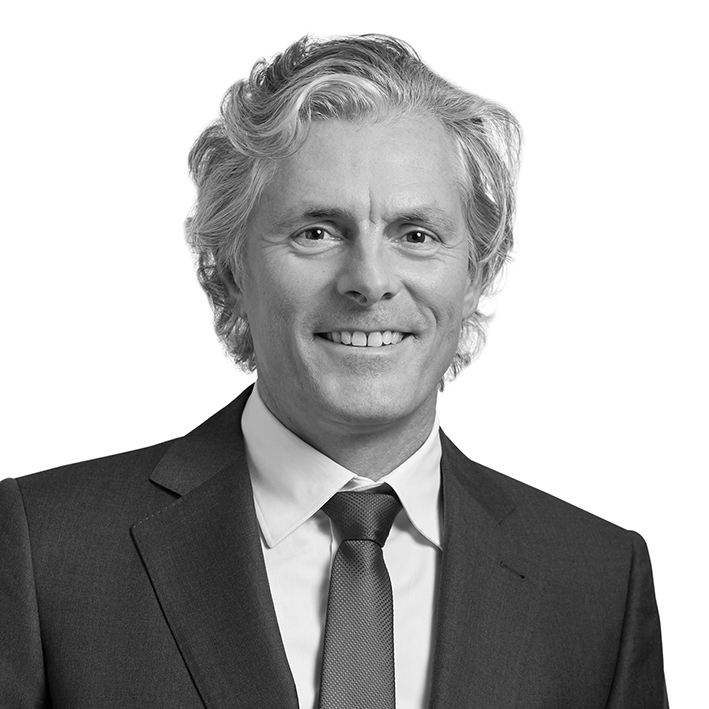 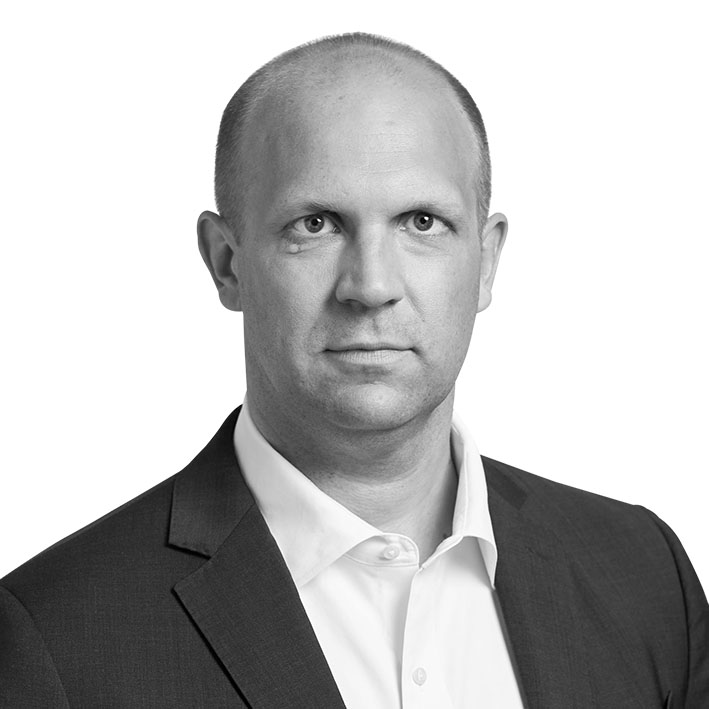 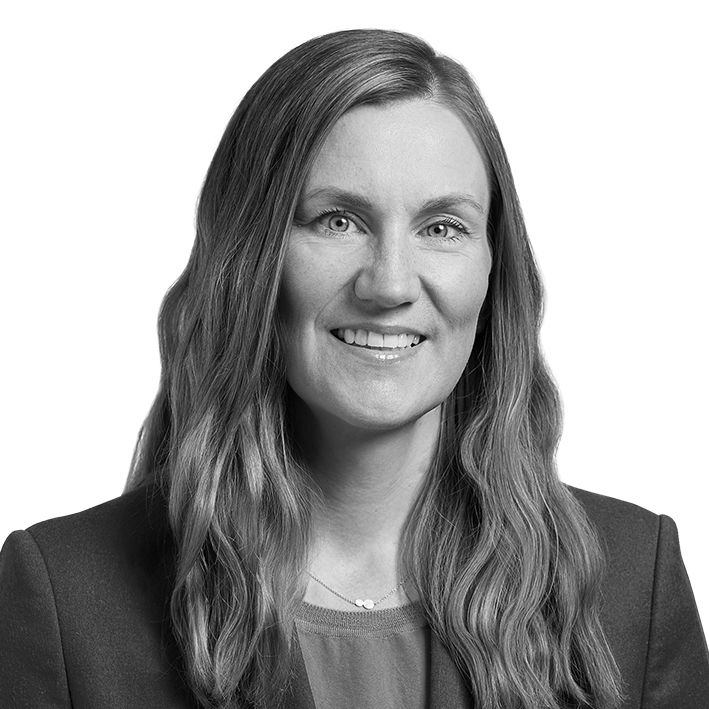 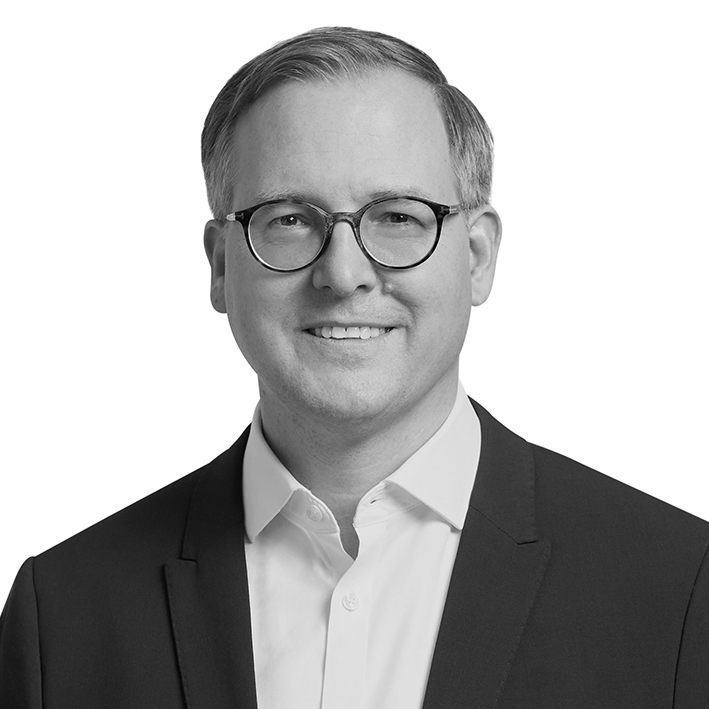 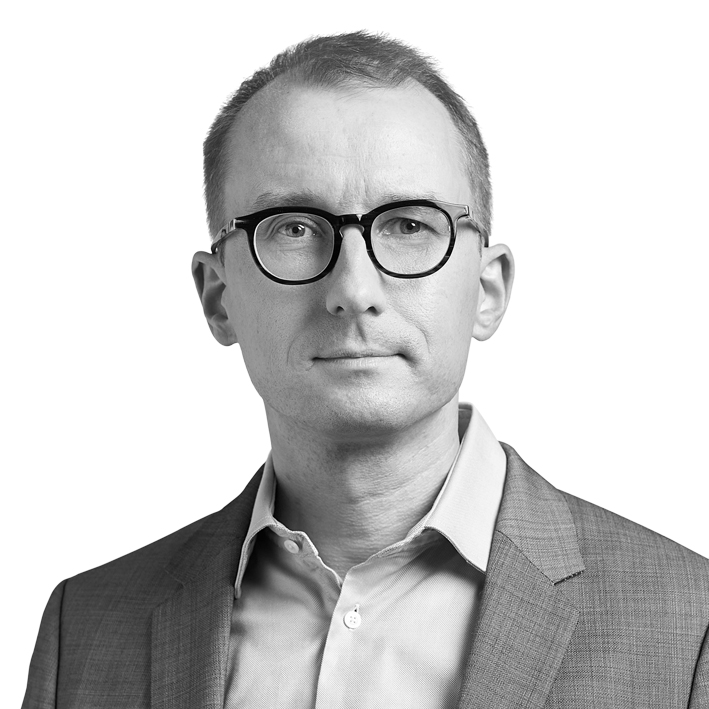 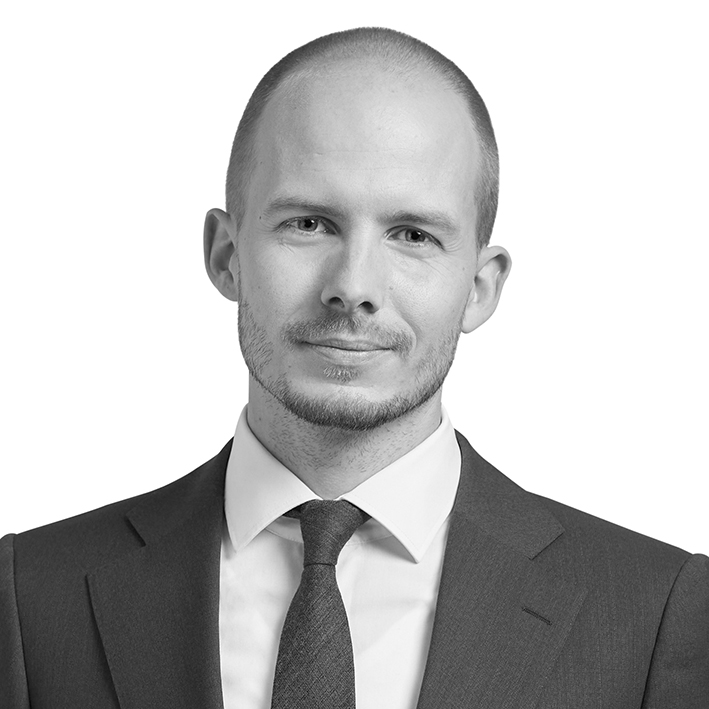 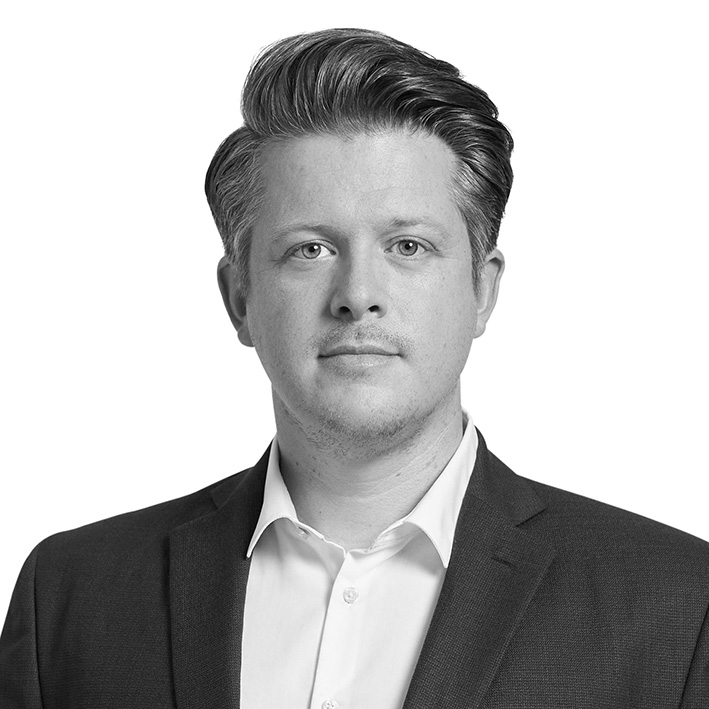 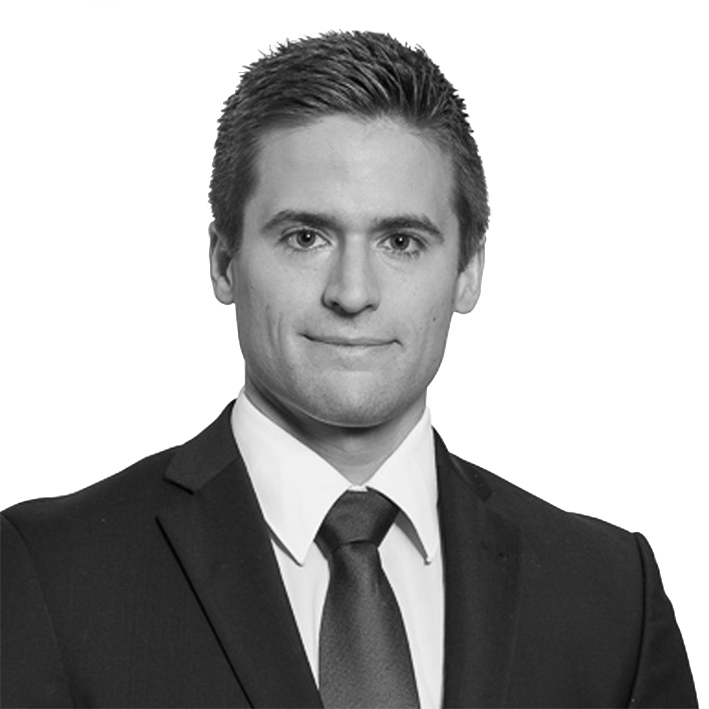 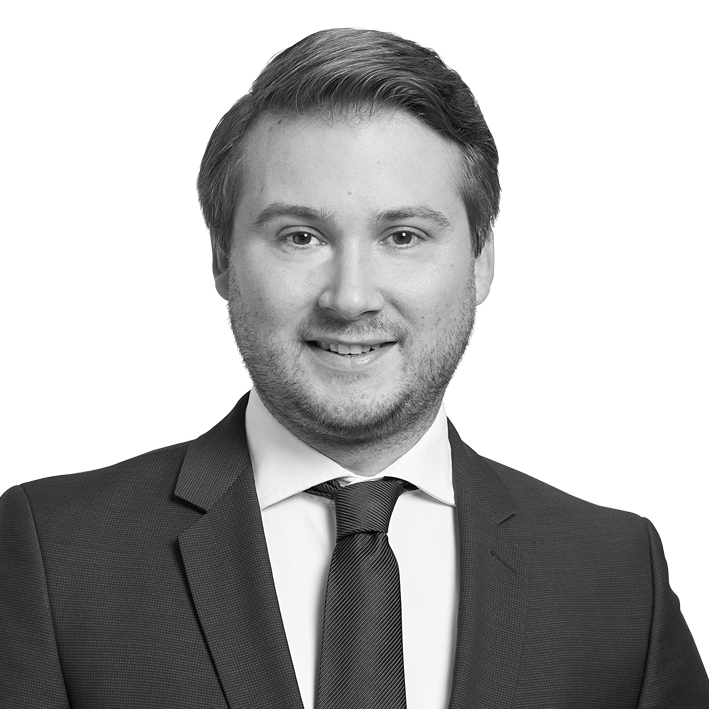 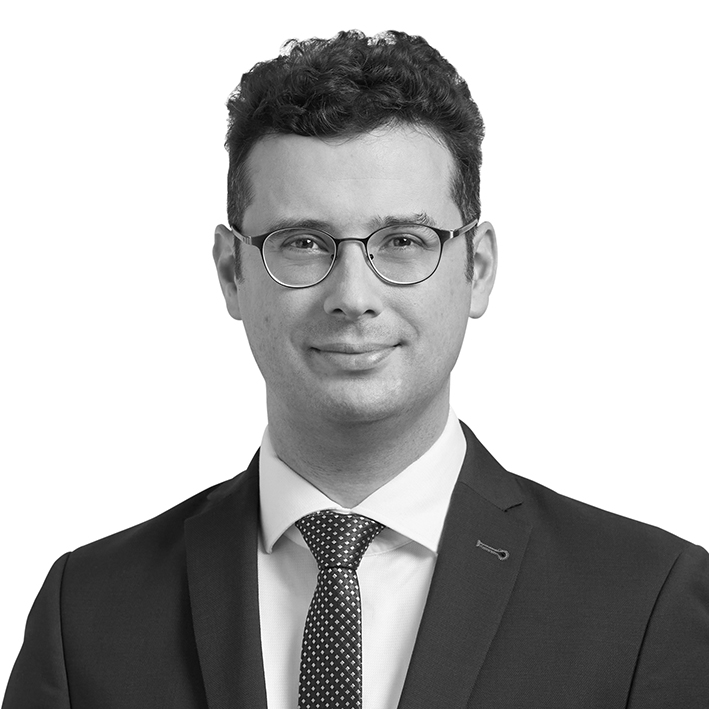 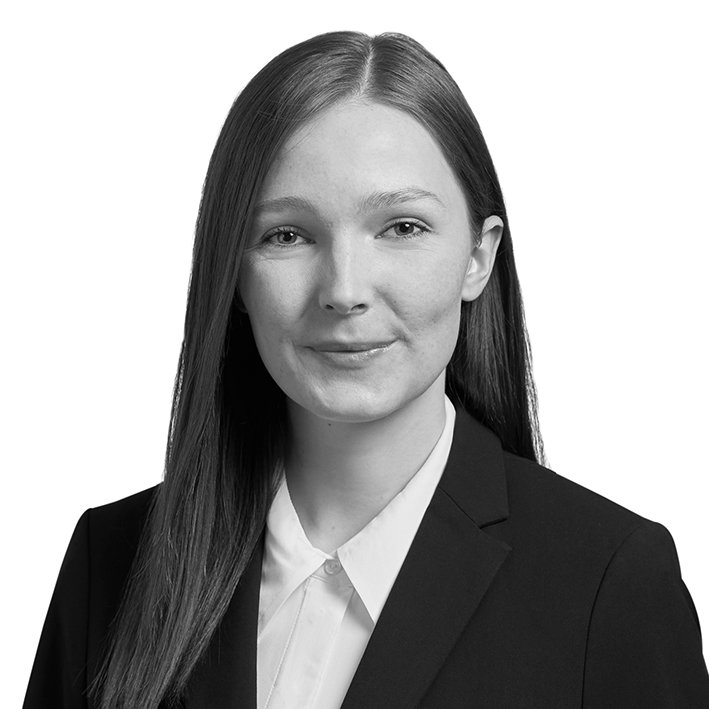