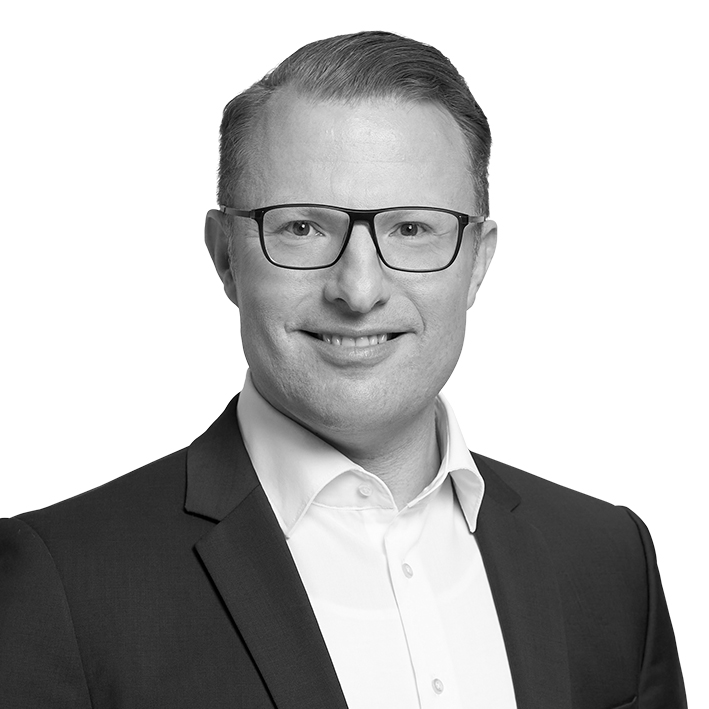 Thies advises banks, institutional and private-equity investors as well as developers and construction firms primarily in the areas of renewable and conventional energy generation.

He specializes in the law relating to renewable energy, corporate and group law (Konzernrecht) as well as in insolvency and general commercial law.

Thies has advised several international investors in the acquisition of shares in offshore wind farms and a large European bank in a sequence of capital market based portfolio transactions for onshore wind projects.

Thies studied at the Georg-August–University in Göttingen and was awarded a doctorate there. He is admitted as a lawyer since 2007. He gained his professional expertise at two international law firms, where he dealt with M&A transactions in the field of renewable energy. 2013 he was seconded to Bayer AG in Leverkusen. At last before he joined Osborne Clarke Thies worked for a Hamburg based oil company.