All businesses hold confidential information. For some, confidential know-how can be at least as important as registered IP such as patents. Yet the legal protections given to trade secrets across the EU have long been patchy and inconsistent. 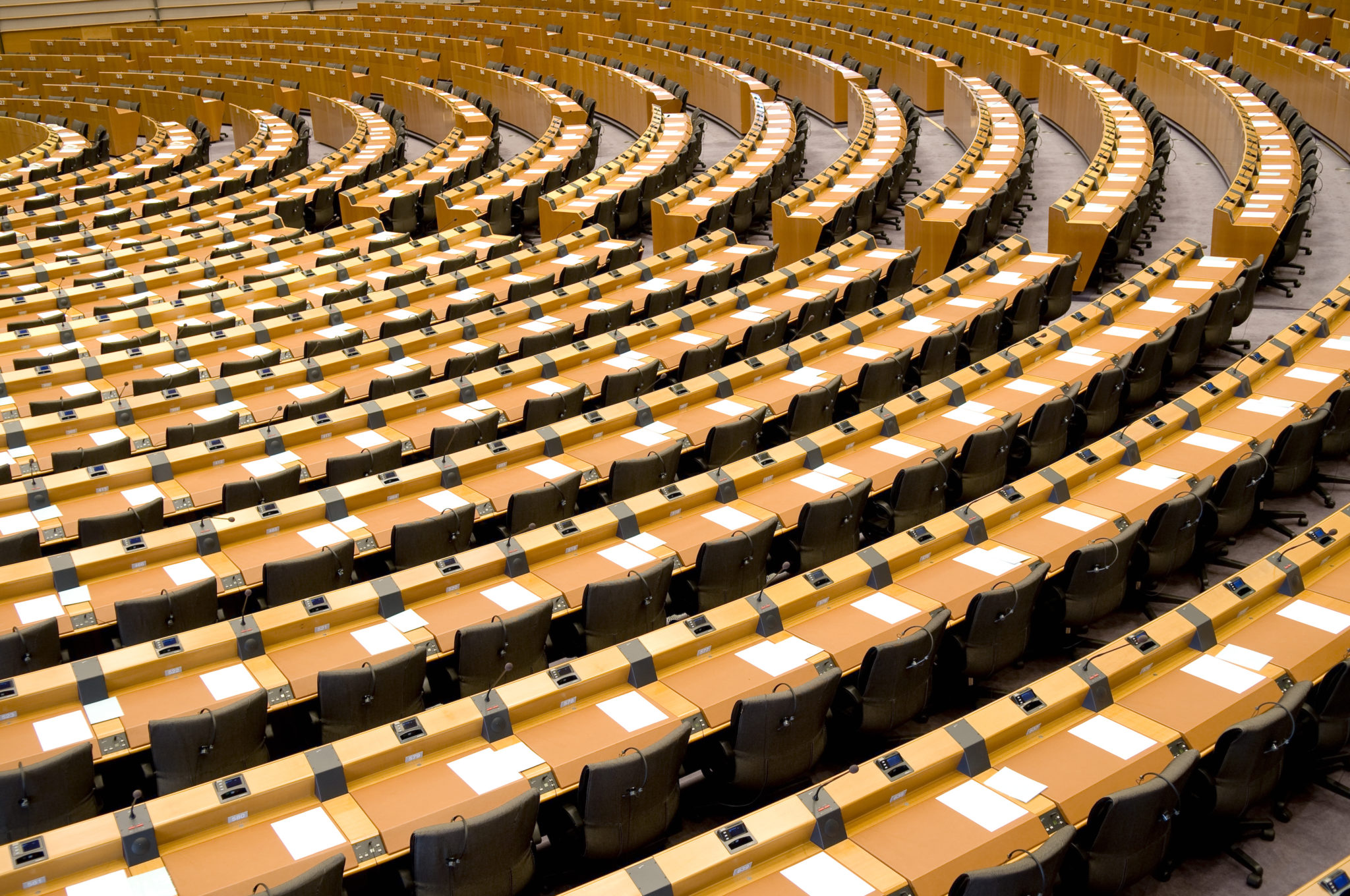 Most Member States failed to conclude the legislative process on time, but nine months on there has been considerable progress and most Member States now have either legislation in place, or at least a draft Bill currently in progress.

Practically speaking, companies that own valuable proprietary know-how and are interested to safeguard their respective interests and protect the value of the know-how, should ensure they comply with the requirements of the Trade Secrets Directive now, irrespective of the status of the legislative process in their home country.

To discuss what this means for your business, please speak to one of the experts listed below. 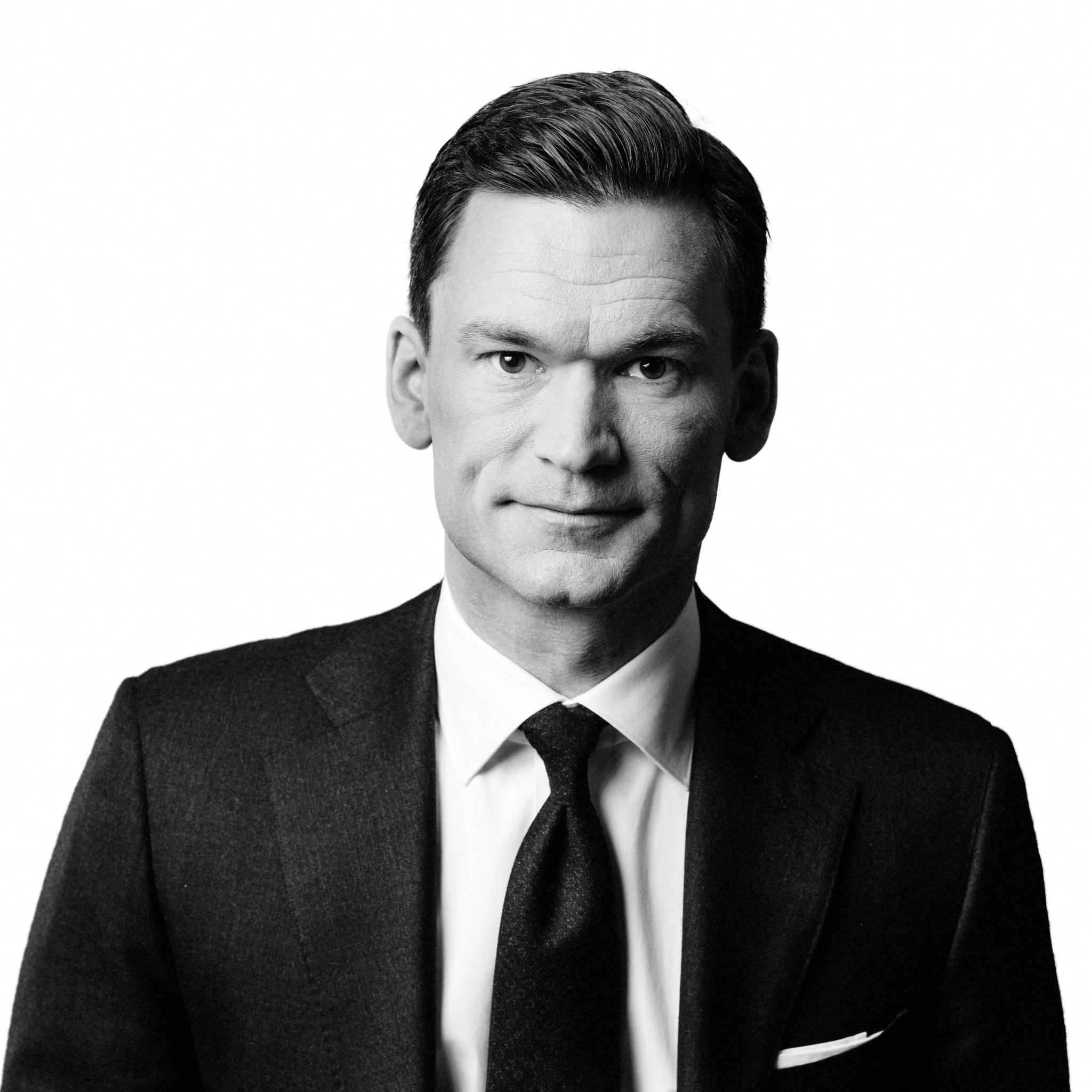 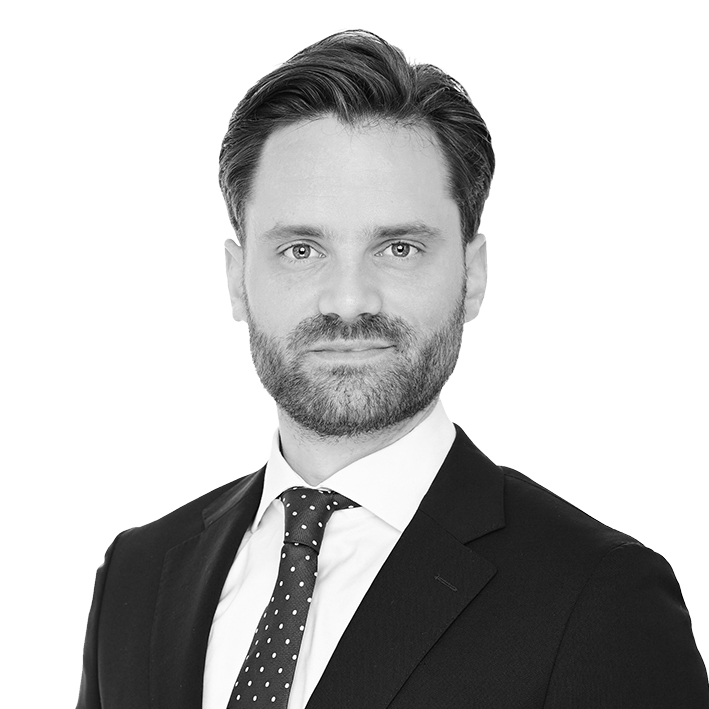 Significant changes to the patent landscape across Europe are coming, what can be expected and what can be done to...
New -
30/06/2022
Data-driven business models