Welcome to the latest edition of the Public Service Pensions Update 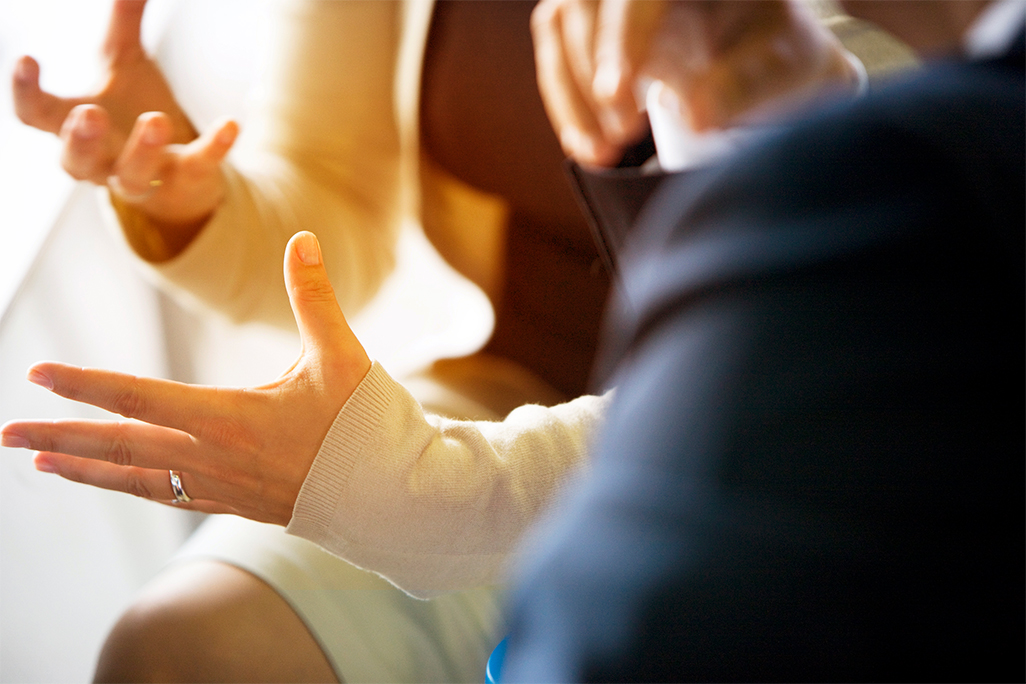 This month we discuss developments ranging from the new chancellor's Growth Plan 2022 and off-payroll working through to new climate-risk governance and reporting requirements, as well as circumstances when it is not safe to rely on the report of an independent medical practitioner as to whether an ill health retirement condition is met.

On 23 September, the new chancellor of the exchequer presented his Growth Plan 2022. Despite not being a full-blown budget  – it was not accompanied by an economic forecast from the Office of Budget Responsibility (OBR) nor any detailed legislation –  it announced a package of reforms to cut taxes, increase business investment and simplify the tax system. These included changes to income tax and National Insurance, and an announcement that that the 2017 and 2021 reforms to the off-payroll working (IR 35) rules will be repealed from April 2023. Three pensions-related changes were announced.

The Bank of England yesterday morning announced that it would carry out temporary purchases of long-dated gilts, with immediate effect, to try to restore orderly market conditions. HM Treasury had already confirmed that the chancellor will set out a medium-term fiscal plan – accompanied by an OBR forecast – on 23 November 2022. There will also be a budget in the spring, with a further OBR forecast.

Our Insight looks at the key announcements made. In our linked article on off-payroll working, we explain why the chancellor's announcement should be approached with caution.

In relation to pensions generally, the Growth Plan 2022 touches on:

The announcements relating to Solvency II and the DC charge cap pick up on work streams already in train: Solvency II review – consultation, and Facilitating investment in illiquid assets by defined contribution pension schemes – consultation outcome. Many private sector pension schemes secure members' benefits by purchasing bulk annuity contracts from insurers. When the details are announced, they will want to understand whether and how the proposed changes to Solvency II could affect the cost and or level of security offered by this route.

On 22 September, the Department of Health and Social Care (DHSC) and its new secretary of state Thérèse Coffey published a policy paper "Our plan for patients".

The paper includes commitments to reform "elements of the NHS pension scheme to help retain doctors, nurses and other senior NHS staff, to increase capacity" by"correcting pension rules regarding inflation, encouraging NHS trusts to explore local solutions for senior clinicians affected by pension tax charges, such as pension recycling, and implementing permanent retirement flexibilities and extending existing temporary measures to allow our most experienced staff to return to service or stay in service longer".

This letter to the government dated 3 August 2022 explains the inflation problem. "It has been standard practice for the NHS Pension Scheme (along with others) to increase the value of pension benefits in April based on the annual increase in inflation to the previous September. In the 2022/23 tax year, the closing value will include the uprating of career average pensions benefits on 1 April 2023 using the annual increase in CPI inflation measured in September 2022, which the Office for Budget Responsibility has predicted will rise to 8.7%. However, the opening value is uprated to 5 April 2023 using the annual increase in CPI inflation measured in September 2021 (known to be 3.1%). While both the closing and opening values are uprated for inflation (with the intention of removing pension growth due to inflation from the calculation), for the 2022/23 tax year in particular, the inflation figures used will be dramatically different. Assumed pension growth will be incurred by rapidly increasing inflation rather than above inflationary pension growth."

Pensions recycling for these purposes means offering employer pension contributions in cash to staff who have opted out of the NHS Pension Scheme due to lifetime or annual allowance issues.

On the commitment to extend existing temporary measures, the DHSC consulted, in the first half of September 2022, on further extending the suspension of certain NHS Pension Scheme rules in order to allow retired and partially retired staff to return to work or increase their working hours without having their pension benefits suspended or abated. The rules have been suspended since March 2020 but, with the current suspension set to expire on 31 October 2022, the consultation proposed a further suspension to 31 March 2023. It is possible the government will, now, go beyond this date.

It remains to be seen whether these changes, when they are made, will provide a complete solution to the problems caused to NHS workers by the current pensions tax regime.

The Department for Levelling Up, Housing and Communities (DLUHC) is consulting on proposals to require Local Government Pension Scheme (LGPS) administering authorities in England and Wales to assess, manage and report on climate-related risks, in line with the recommendations of the Taskforce on Climate-related Financial Disclosures. The consultation is open until 24 November 2022.

The largest private sector schemes are already subject to climate-risk governance and reporting requirements. The consultation paper says that those requirements were the starting point for the proposals, but that "the government has aimed to take account of the unique features of the LGPS including its local administration and democratic accountability through" LGPS-administering authorities.

Paragraph 11 of the consultation paper contains a summary of the proposals. It also confirms that the "first reporting year will be the financial year 2023/24, and the regulations are expected to be in force by April 2023. The first reports will be required by December 2024".

On 26 August, the LGPS Scheme Advisory Board published a letter to the DLUHC requesting changes to the rules for death grants and survivor benefits to address a past discrimination ruling and guard against the risk of future discrimination claims.

In our last newsletter, we reported that HM Treasury was consulting on draft guidance on the approval of high-value public service exits and special severance payments, and that the draft guidance said that pension top-up payments "may constitute contractual or special severance payments", depending on a number of matters. This meant that an employer-funded pension "strain cost" of an early retirement or redundancy would seem likely to be caught by the guidance.

The DLUHC has published a short response to the 2019 consultation on its Fair Deal proposals and the LGPS. The response says that the "department is reconsidering its approach to Fair Deal in the context of the" LGPS "and will take account of representations made in response to the earlier consultation in its next consultation". Again, there is no indication of likely timing.

The original proposals were to strengthen the pensions protections that apply following an outsourcing by requiring "service providers to offer LGPS membership to individuals who have been compulsorily transferred from an LGPS employer" (and removing the option of a broadly comparable scheme), and providing for automatic transfer "of LGPS assets and liabilities when employers in the scheme are involved in a merger or takeover".

The Government Actuary's Department (GAD) has confirmed that it is going to resume "broad comparability’" assessments in the autumn for service before 1 April 2022. This follows its announcement, earlier this year, that it was going to resume assessments in respect of career average revalued earnings (CARE) benefits. GAD's work in this area was suspended in 2020 in response to the McCloud judgment.

The Pensions Regulator has published its action plan to support pension scheme governing bodies to improve their equality, diversity and inclusion (ED&I) practices. The action plan explains how the regulator will, among other things, set out clear ED&I expectations in its upcoming single code of practice and publish (and keep updated) guidance to help governing bodies to meet its expectations. The guidance will be first published at the end of this year or in early 2023.

The High Court has dismissed the judicial review of the decision by the UK Statistics Authority and chancellor of the exchequer to align the Retail Prices Index with the Consumer Prices Index including housing costs from 2030.

The DHSC has published the response to its consultation on draft regulations to "update the pensionable earnings bands that determine a member’s contribution rate in circumstances where that member’s pensionable earnings are calculated based on their earnings in the current scheme year [and] correct an omission in the National Health Service Pension Schemes (Amendment) Regulations 2022 which made changes to the Transitional Regulations". You can read the response here.

The Pensions Ombudsman (TPO) has handed down two decisions that discuss when it would not be reasonable for a decision-maker to rely on an independent medical practitioner's report on whether an ill health retirement condition is satisfied.

In NHS Pension Scheme (CAS-52639-R1X4), TPO refers to circumstances where: the medical practitioner's conclusions (or views on treatment or the likely outcome of treatment) are inconsistent with the medical evidence submitted by the member's treating doctors; there are errors or omissions of fact; or the medical practitioner has taken irrelevant matters into account or misinterpreted the relevant regulations.

In NHS Superannuation Scheme (Scotland) (CAS-44115-R8N0), TPO confirmed that the reason for not relying on the medical practitioner's conclusions would have to be something that was apparent to a lay person and might (also) include a failure to consider all relevant medical conditions.