Not the bargain the parties entered into

Over the coming weeks and months, contractual obligations will fail to be performed for a number of different reasons. The legal effects will differ depending on the reason, whether or not the parties have explicitly foreseen and allocated that type of risk in their contract and what national law is applicable to their contract.

Force majeure provisions are common in contracts today in both common and civil law jurisdictions. Even in their absence, some civil law jurisdictions give the parties some ability to suspend, terminate or renegotiate agreements in circumstances that might apply in the current pandemic. For example, Federico Banti explains that in Italy:

Similar principles apply in Spain, notes Rafael Montejo, where the courts have in previous situations accepted a reduction of the price or similar measures when the situation had become unbalanced to one of the contracting parties. However, wrongful termination of a contract can result in an order to perform or to pay compensation for damages and loss of profit.

Under German law, too, performance may be excused if it has become impossible, but this can be difficult to demonstrate. As Alexander Kirschstein highlights, a party may also request adaption of a contract provided it can show that there has been a material unforeseen event and that the risk has been neither explicitly nor impliedly allocated, but this too is a high burden. It is likely that much will turn on whether the cause of the “impossibility” in any particular situation is the pandemic itself or a specific governmental measure and. In the latter case, it will also depend on the precise manner in which the measure has been implemented and perhaps also whether there is any policy or jurisprudence on how the burden of that decision should be borne.

In the UK, by contrast, the courts will not imply into a contract any such rights to renegotiate or terminate due to a contract becoming uneconomic or difficult to perform. Parties may look to common law concepts of frustration, or even illegality if performance would be contrary to legally binding government restrictions. Otherwise, it would depend entirely on the terms of the contract, including a contractual force majeure (if there is one), change in law, or termination clause.

Common to all legal systems is the danger for a party that seeks to rely on a right to terminate a contract getting it wrong, as this could give the other party grounds for a claim for damages and loss of profit.

Those who may wish to terminate a contract or bring a claim should ensure they observe legal and contractual limitation periods, notice requirements and formalities for filing or serving court documents.

Legal limitations tend to be measured in years (six years being the standard limitation period for contractual claims under English law), but this can be considerably shorter for certain types of claims. Claims for breach of EU procurement rules, for example, need to be brought within 30 days of having the requisite knowledge needed to bring a claim. There may also be contractual limitation periods, as is often the case for breach of warranty claims under corporate transaction agreements. And businesses should also be mindful of older claims that might be nearing the end of their limitation period, cautions Greg Fullelove. This may necessitate issuing a 'protective' claim to avoid losing the right to bring a claim altogether.

Where a claim needs to be brought, or documents served, governments are taking action to ensure that this is not impacted by disruption to courts. In England and Wales, claims can be filed and documents filed electronically in the Business and Property Courts, the deemed date of which does not depend on action being taken by court staff to accept that action. Germany, too, has quite recently introduced electronic filing. The current situation is likely to give much greater impetus to its adoption by the profession as a whole. If things were to deteriorate to the extent that court business ceases completely for an unforeseeable period of time, there is provision in the code of civil procedure that could arguably impact also on the question of time limits.

In Spain, the government through a Royal Decree dated 16 March 2020 initiated a full lockdown, which included a suspension of all legal proceedings for 15 days (subject to any extensions). During this time, it is not possible to initiate any new claims.

Italy has similarly imposed a temporary stay of proceedings, from 9 March to 15 April (again subject to certain exceptions). Interestingly though, there is no bar to issuing new claims in Italy.

It is not just filing at court that may be disrupted. Documents may need to be served on other parties, by certain deadlines and possibly by prescribed means. This can be as much (or more) of an issue for those receiving documents than those serving them. If service is required to be effected by post, but offices are closed or the relevant people working from home, how will you ensure that you receive notice of the document in good time to meet any deadlines for response?

It may be possible to serve proceedings by email, with Italy and England Wales being two jurisdictions where this is possible, although in the latter case this requires parties to indicate that they are willing to accept service by email. Adrian Lifely explains that where at one time organisations may have been reluctant to accept service by email, considering physical delivery to be the "safer" option, with more people working from home, it may be sensible to make it clear that you accept service by email (and seek the same confirmation from opponents).

Arbitration institutions are reacting too, notes Robert Hunter. For instance, on 17 March the ICC, whose Rules formally require the initial Request for Arbitration to be submitted in paper form, announced that Requests – along with all other communications with the Secretariat - should be filed by email, and provided a dedicated email address for the filing of applications for emergency arbitrator proceedings. It also postponed or cancelled all hearings scheduled to take place at its Hearing Centre in Paris until 13 April.

The realities of complex, cross-border disputes are that it can be difficult to secure attendance at court hearings from individuals that may need to give evidence. Most jurisdictions allow witnesses to give evidence and be cross-examined via video.

Nevertheless, this remains very much the exception, rather than the norm, and the possibility of holding an entire heading remotely is a very different prospect. Aside from the desirability for advocates to address the court in person, ensuring that all parties are able to participate – in a way that enables proceedings to be controlled and conducted in the way that would happen physically – would present considerable technical challenges.

The UK government is set to publish an emergency bill soon, and ministers are proposing to allow some hearings in criminal courts, to take place remotely via telephone or video link. For civil cases, it is likely that hearings will be postponed, as is the case in Spain under the general stay of proceedings.

In Italy, although proceedings have been stayed, the courts have not been shut altogether, and the government has passed legislation enabling hearings to take place via videoconferencing. This is likely to be reserved for situations where urgent action is needed.

In Germany the supervision of the courts, public prosecutors' offices and other judicial institutions is the responsibility of each of the individual states (“Länder”) and not of the Federal Ministry of Justice. It is therefore possible that the Länder will regulate specific measures differently although in recent days it is apparent that the states have been working together at the level of more general public health measures to establish common principles. The Federal Ministry of Justice has however announced that it is planning a new regulation extending the permissible length of interruptions in criminal proceedings where trials cannot be conducted due to infection control measures.

As an illustration on 17 March on estate (the Ministry of Justice in North Rhine-Westphalia) issued the following decree relating to court business until further notice:

The Higher Regional Court in Berlin, too, issued similar measures on 17 March, to apply from 18 March until 17 April, unless and until the case of a complete shutdown. It has confirmed that 2 of its 22 civil courts will remain in full service to secure urgent preliminary rulings such as preliminary injunctions.

At the moment, the emphasis will often, rightly, be on working proactively with commercial partners to be understanding and preserve relationships, but following some simple practical tips will help to ensure you preserve your legal position until the situation becomes clearer: 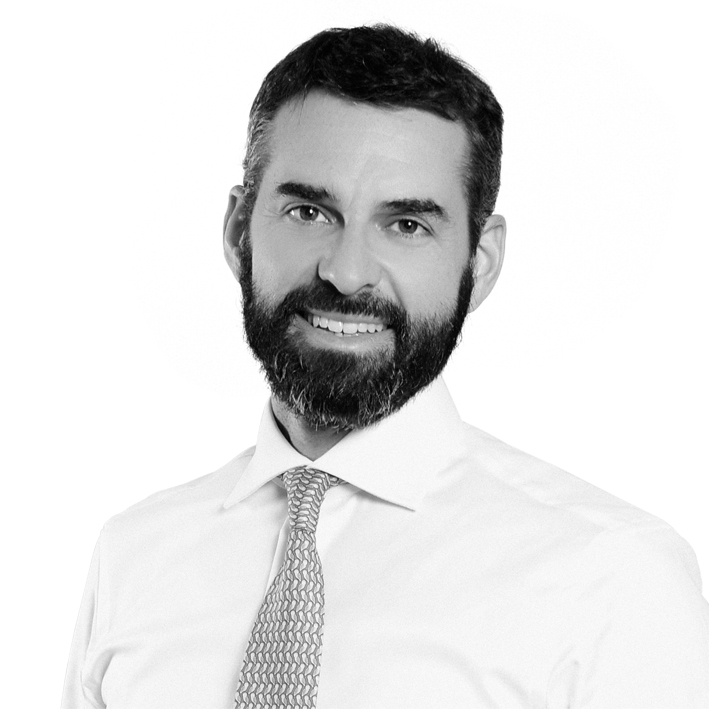 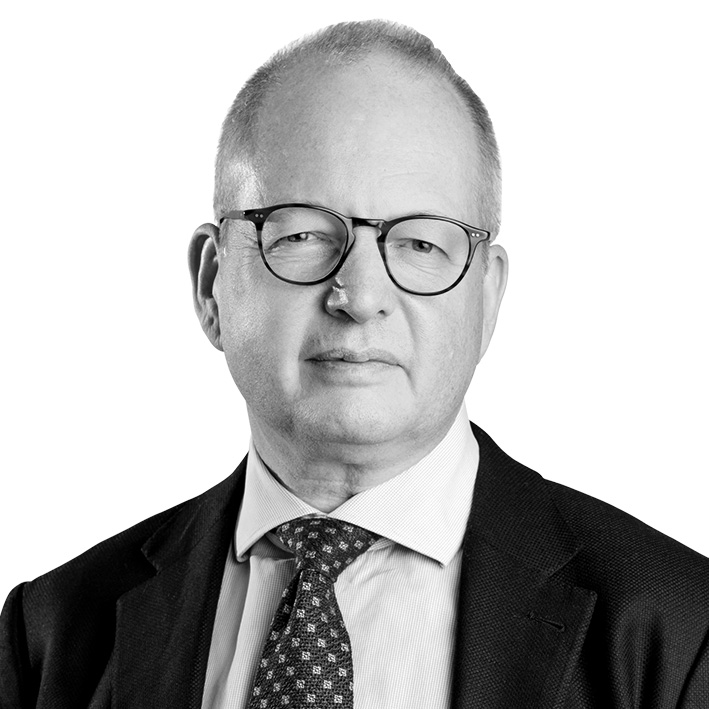 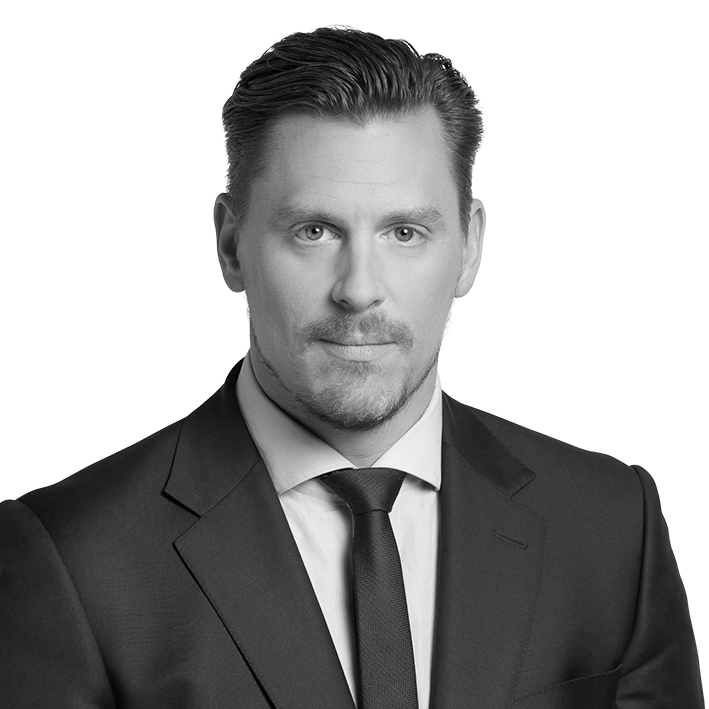 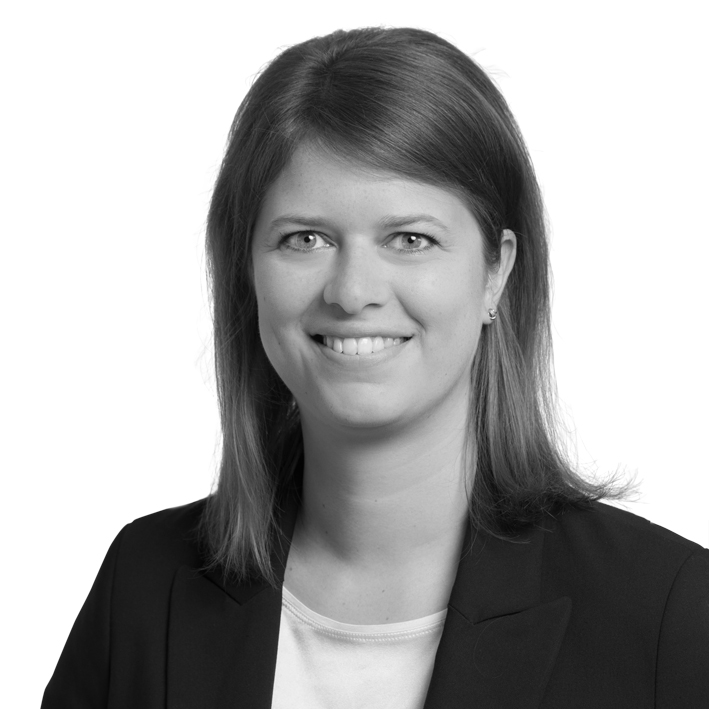