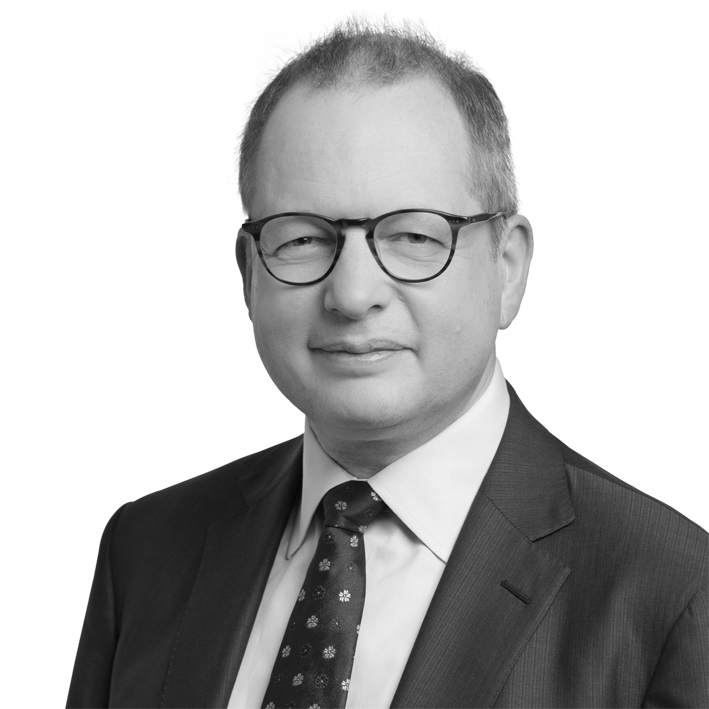 Robert has 30 years’ continuous experience of complex international dispute resolution, with substantial periods in London, New York and Frankfurt.  He has been lead counsel in many significant international arbitrations, including representing a German construction company in an investment treaty claim against a South-East Asian Government together with 7 years of associated challenge, recognition and enforcement proceedings; defending a European government in a US$2 billion investment treaty claim in the steel sector; and representing a German technology company in a post-M&A dispute against a Chinese company inn an ICC arbitration in New York.  He has been a senior consultant to the World Bank on investment policy framework.

Robert has exceptional cross-cultural expertise and a dual-qualification in England and Germany. Before joining Osborne Clarke in 2017, he was a partner and head of investment arbitration of a global law firm. He is continuously listed as a leading expert in his areas of work by leading legal directories.

The Post-Brexit Dispute Resolution Landscape for Businesses and Investors

The post-brexit dispute resolution landscape for businesses and investors in Bulletin Online 2022 of British Chamber of Commerce in Germany...
06/04/2022
Dispute resolution

Ukraine crisis: The UK and the EU announce more sanctions

Ukraine crisis: what will UK, EU and US sanctions mean for businesses?

How is the international response evolving, how do financial sanctions work, and what steps can mitigate the risk to companies?
24/02/2022
Dispute resolution

There has been a lot of emphasis on remote Hearings in arbitration and litigation during the Corona pandemic crisis in...
07/09/2021
Managing Covid-19

As businesses across Europe adapt to the major disruption to their commercial activities resulting from the global pandemic, attention will...
18/03/2020
Dispute resolution

All but two EU Member States have agreed a multilateral treaty to terminate bilateral investment treaties in the wake of...