The financial advisor Lucciola & Partners, with a team composed of partner Alessio Turco and associate Gianalberto Mele, assisted the company in the economic-financial aspects and, in collaboration with CFO Paolo Bossi, in the drafting of the industrial plan underlying the restructuring operation.

The transaction relates to a debt of more than Euro 30 million and is based on the continuation of the company's business, centred on the management of the controlled companies, and guarantees, thanks also to substantial management support, the full payment of preferential creditors and the payment, in a high percentage and over a rather short time period, of the unsecured creditors.

The arrangement with creditors proved to be the best tool to deal with the Company's financial situation, which worsened in 2019 following a number of rulings issued by the Supreme Court of Cassation, which declared unlawful and, therefore, to be refunded to the end customers, the excise duties on electricity provided for by Decree-Law No. 511/1988 and paid by the end customers in 2010 and 2011 together with the payment of utility bills.

The extremely complex mechanism for the reimbursement of said sums forced the Company to prepare a plan that, balancing the interests at stake and taking into account the articulated regulations on the subject, will allow it to face both the costs of any litigation brought to obtain the reimbursement of said excise duties, and to bear, after receiving the relevant reimbursement from the Customs Authorities, the costs of any repayment that may be definitively found to be owing to the end customers.

The consensus of the Court of Milan on the structure of the plan proposed by HPE and, subsequently, the Court approval of the arrangement with creditors are a source of great satisfaction, confirming the correct approach to the solution adopted by Osborne Clarke's team in order to successfully complete an articulated and complex restructuring operation. 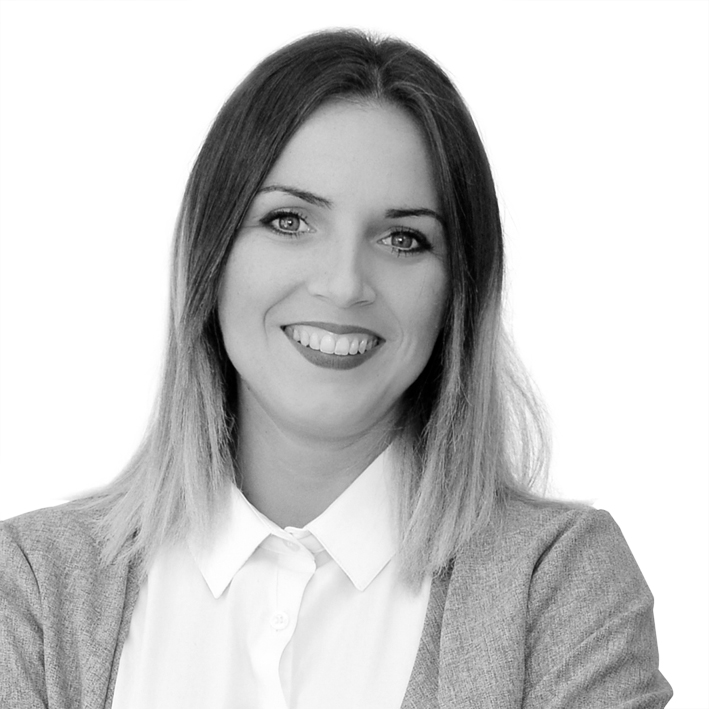 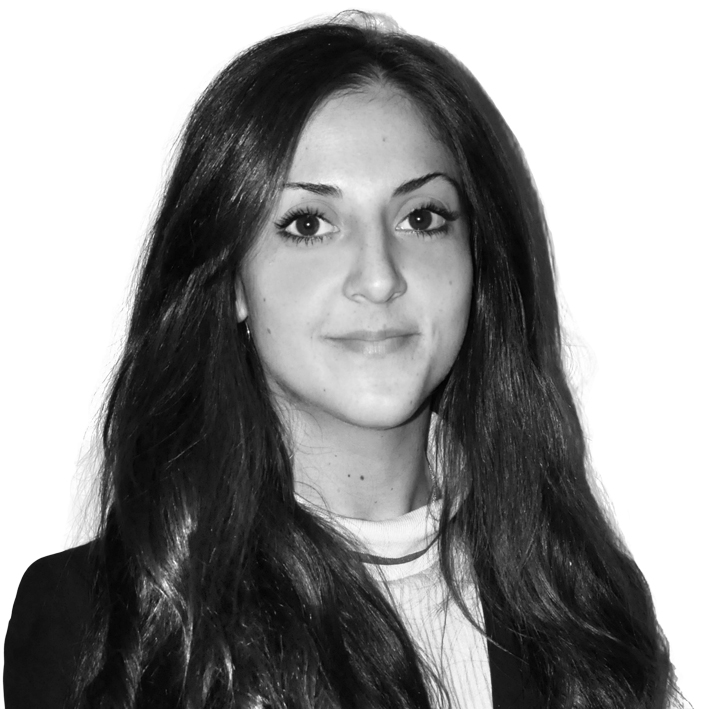