With over twenty years of experience at leading anglo-saxon law firms, Anne assists her clients in real estate finance, acquisition finance and debt restructuring in an international environment.

With her Franco-German origin, trained in France and the United States, she began her career in New York before returning to practice in France.

After six years at Jones Day, Anne created the know how for the finance team at Ashurst, before resuming a transactional practice in finance at Clifford Chance as a counsel, then at Baker McKenzie and King & Spalding as a partner.

Member of the Paris and New York bars, Anne advises both investment funds and large groups as well as financial institutions, banks and debt funds, with a particular focus on German banking institutions.

Joining Osborne Clarke was an obvious choice, as the synergies were so relevant. Indeed, Anne finds perfect complementarities within the Paris team. She will work with the corporate team led by Catherine Olive and David Haccoun, with the real estate team led by Stéphane Catays, and with the restructuring team led by Nassim Ghalimi. Finally, Karima Lachgar's practice in financial regulatory and fintech is also a valuable asset for Anne.

Anne says : “I was immediately convinced by Osborne Clarke's business model. Beyond the obvious synergies, I was enthusiastic about the rare team spirit that drives the partners and the determination to build together. Moreover, this common vision, already remarkable in Paris, is also shared internationally. This aspect is essential for me and I am delighted about the promising relationships that are emerging, with the teams in the UK and Germany in particular.”

Catherine Olive and Maxime Pigeon, co-managing partners of Osborne Clarke add: "After Karima Lachgar's arrival last autumn, Anne's arrival allows us to consolidate our ambitious business plan, which is to offer to our clients, large French and international groups and innovative companies, a fully integrated global service, supported by partners united by their enthusiasm and energy. More lawyers are about to join, and we are looking forward to it.”

Anne started her career at Cadwalader, Wickersham & Taft in New York, before joining Jones Day in Paris, thereafter Ashurst (as counsel, in particular in charge of know-how for the finance practice) and Clifford Chance, as counsel.
She then became a partner at Baker McKenzie and thereafter a partner at King & Spalding.

She is also a graduate of the Ecole des Hautes Etudes Commerciales (H.E.C.). 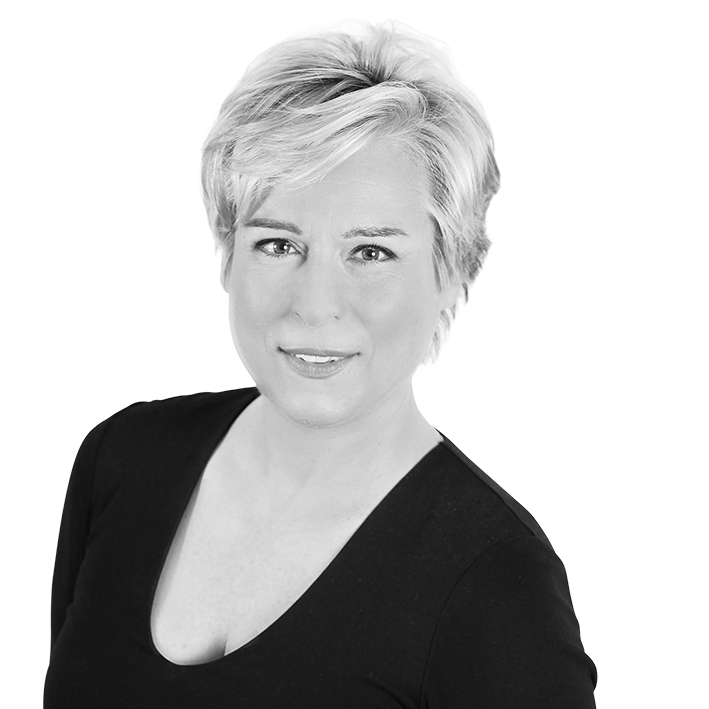