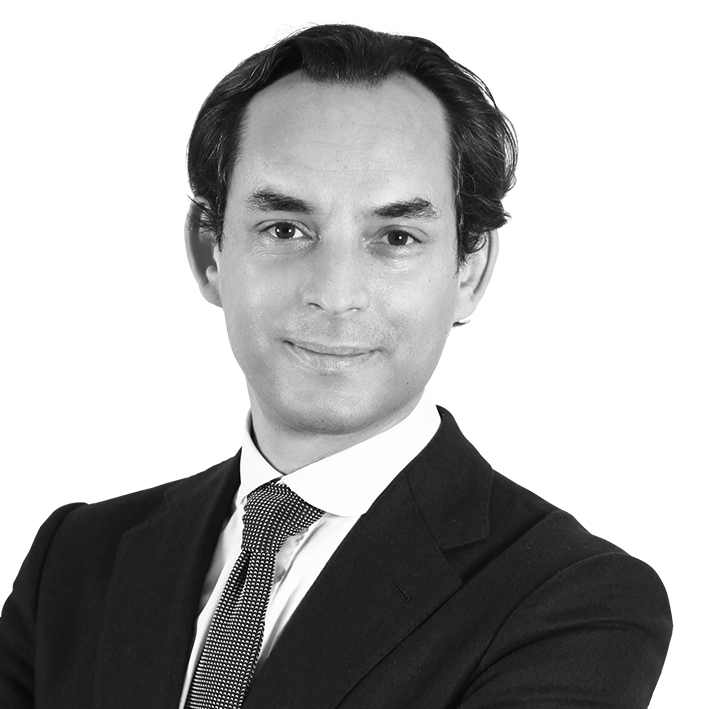 Nassim Ghalimi heads the restructuring and insolvency team in Paris.

He intervenes in out-of-court prevention procedures as well as in court-ordered reorganization procedures, both in counseling and litigation, on behalf of debtors, shareholders, creditors, buyers, corporate managers whose liability is sought, or insolvency practitioners. Over the last few years, he has developed a solid and sought-after expertise by intervening on complex and high-profile cases.

Nassim is a remarkable counsel of rare humanity and a fine jurist who leads with tact, mastery and efficiency the cases he handles.

The team’s experience in international cases also enables it to assist French companies in the frame of European insolvency proceedings as well as foreign companies with interests spread across the European Union, particularly in France.

He was admitted to the Paris Bar in 2005. He holds a Master’s degree in civil law (University of Paris I – Panthéon-Sorbonne) and is a University lecturer in business law at Sciences Po Paris.