Osborne Clarke advises Dassault Systèmes on IT, commercial and distribution law aspects of acquisition of CST

Dassault Systèmes, listed at the Euronext in Paris, provides business and people with virtual universes to imagine sustainable innovations. Its world-leading solutions transform the way products are designed, produced, and supported. The group brings value to over 210,000 customers of all sizes, in all industries, in more than 140 countries.

Computer Simulation Technology AG, based near Frankfurt, is the technology leader in electromagnetic (EM) and electronics simulation. CST’s CST STUDIO SUITE software is used by designers and engineers at more than 2,000 leading companies in the high-tech, transportation and mobility, aerospace and defense, and energy industries. CST’s 2015 revenue was about 47 million euros.

Osborne Clarke has been listed in sixth position in Thompson Reuters’ 2016 half-year rankings of Midcap M&A rankings in Germany. The teams recently advised ProSiebenSat.1 Media SE on its merger of Aeria Games with Gamigo and smartclip on the sale to RTL. 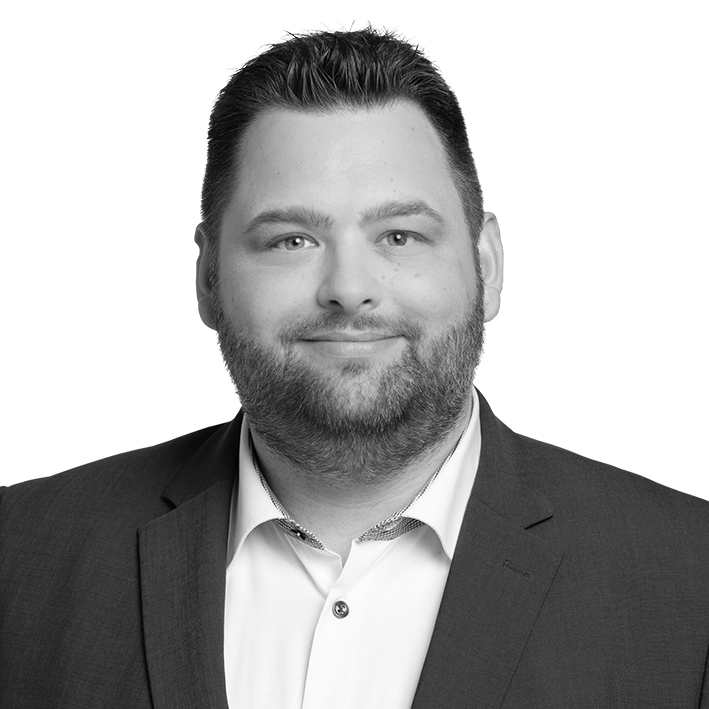 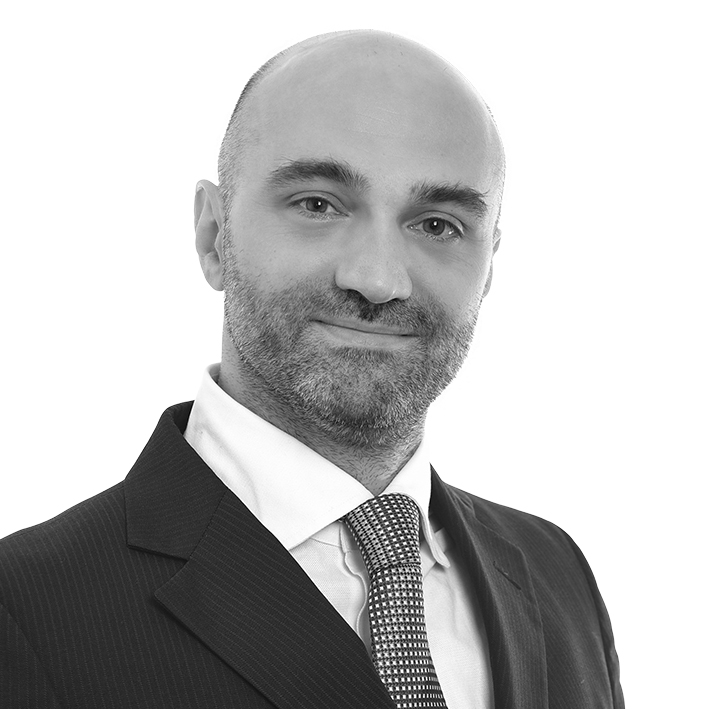