Osborne Clarke advised Berlin-based cannabis pharmaceutical and consumer health Sanity Group on the USD 3.5 million investment of Snoop Dogg's Casa Verde Capital. The round was presented as a follow-on investment to the company’s USD 45 million Series A round announced in June of this year.

Sanity Group, founded in 2018, aims to become Europe's leading cannabis company. The products offered are medical cannabis as well as cosmetic and wellness products based on cannabinoids (CBD). With over 80 employees, the Sanity Group has its company headquarters in Berlin-Mitte, where it also sells its over-the-counter products in its own shop. Sanity Group continues in its enviable position as the most capitalized European cannabis startup, with a total of USD 76.5 million raised to date. 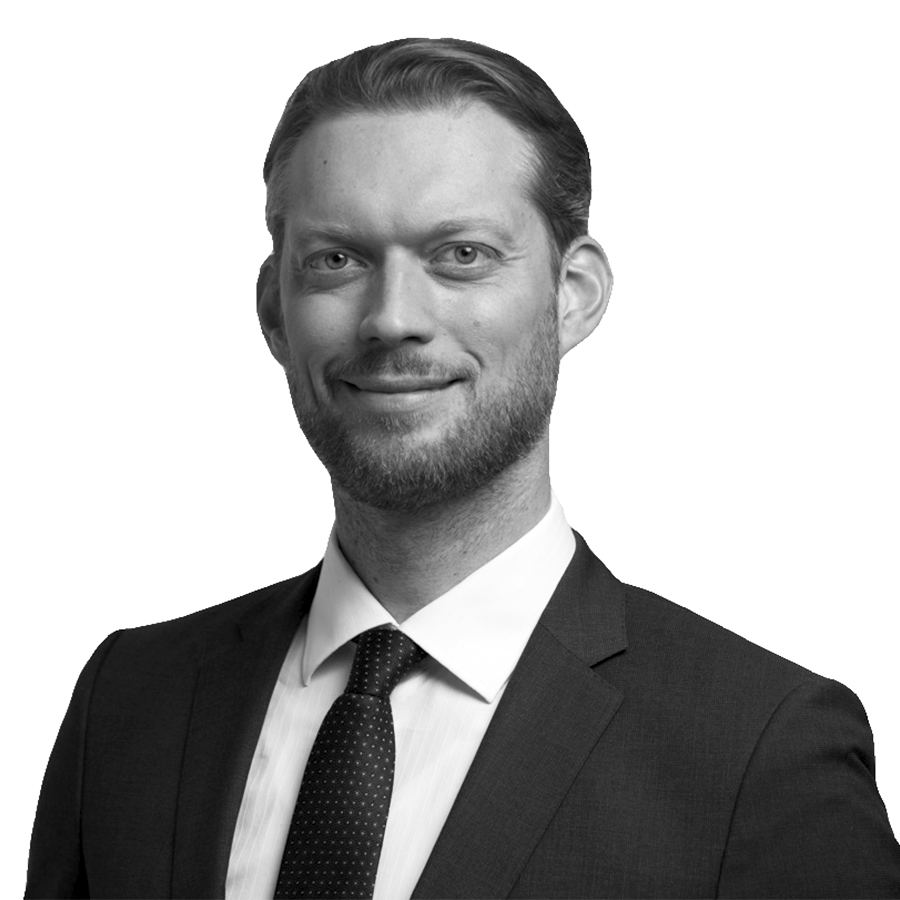 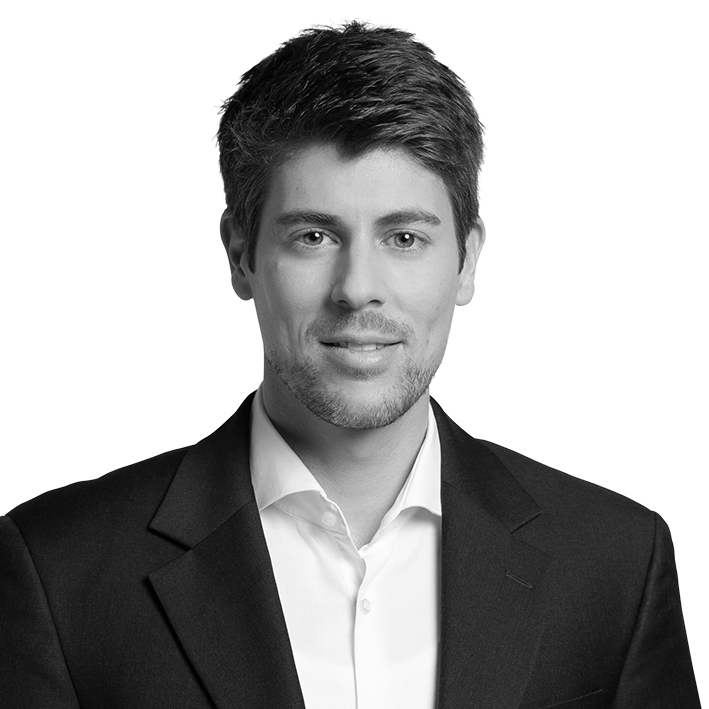 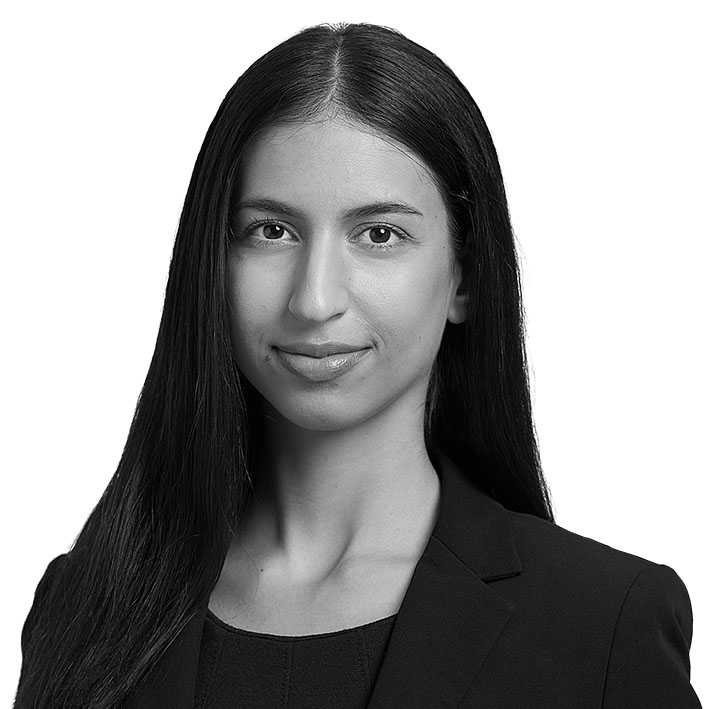