Foresight is expected to acquire the Funds for an initial consideration of £13.6 million, which is due to complete within the month of June.  The funds are deployed across venture capital, AIM-quoted investee companies and a small number of legacy asset-backed debt investments.

These venture-focused funds, with c. 12,000 investors and assets predominantly across the UK as well as in the US and Israel, will diversify Foresight’s existing portfolio. Foresight’s offering will now include earlier stage venture investments with a thematic focus on Enterprise Software, deep technology and consumer, complementing the Foresight Williams Technology hard tech and industrial software focus. The acquisition will also diversify and expand Foresight’s investment reach into the AIM-quoted sector and into the US and Israel.

The Osborne Clarke team was led by Partner Helen Parsonage with support from Sebastian Biggam in the funds team.  Partner Matthew Bodfield led the corporate team and he was supported by John Jarvis and Ben Parker. Partner Erika Jupe advised on tax matters.

As part of Osborne Clarke's funds advice to Foresight on its regional fund raising, during the last two weeks the team has also advised on the close of Foresight West Yorkshire SME Investment Fund which will invest in West Yorkshire and has been combined with the opening of a new Foresight office in Leeds, and the second close of its previous regional private equity fund Foresight Regional Investment III, which invests in the north-west of England. 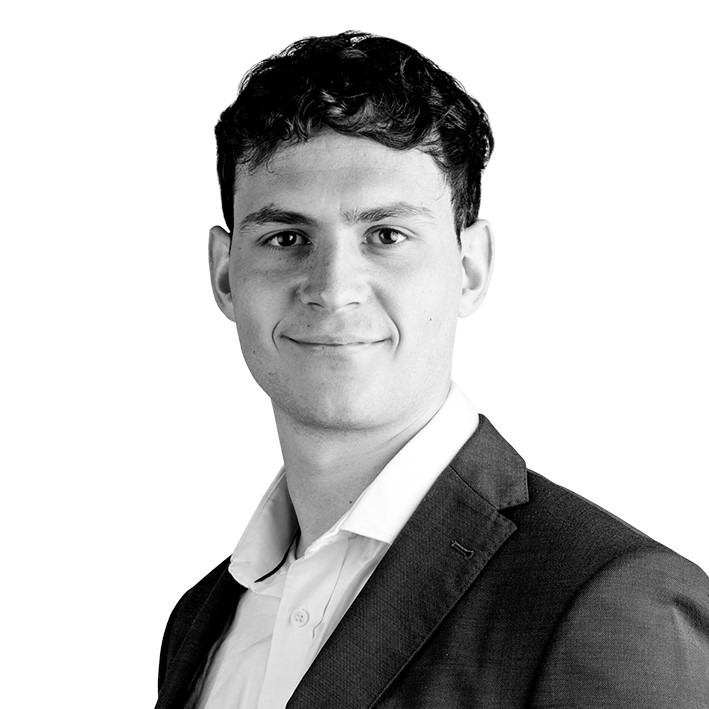 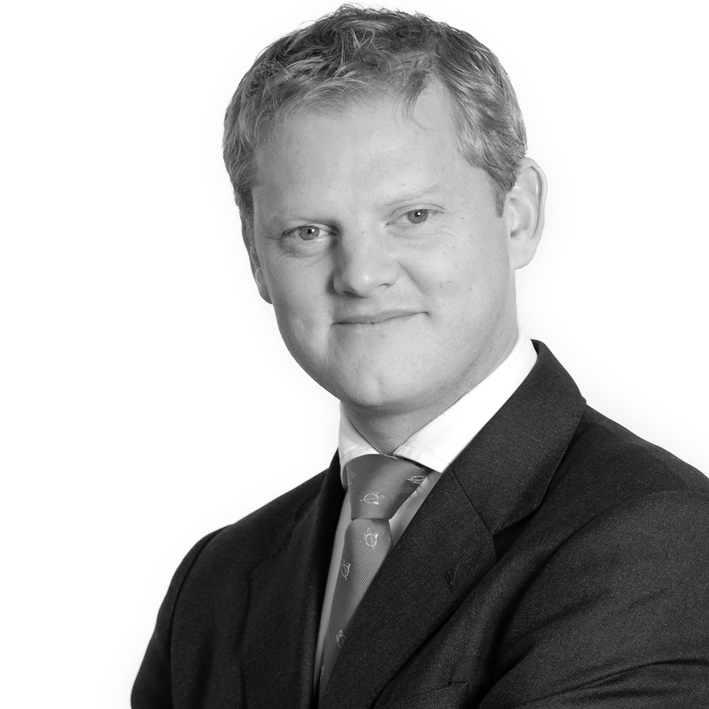 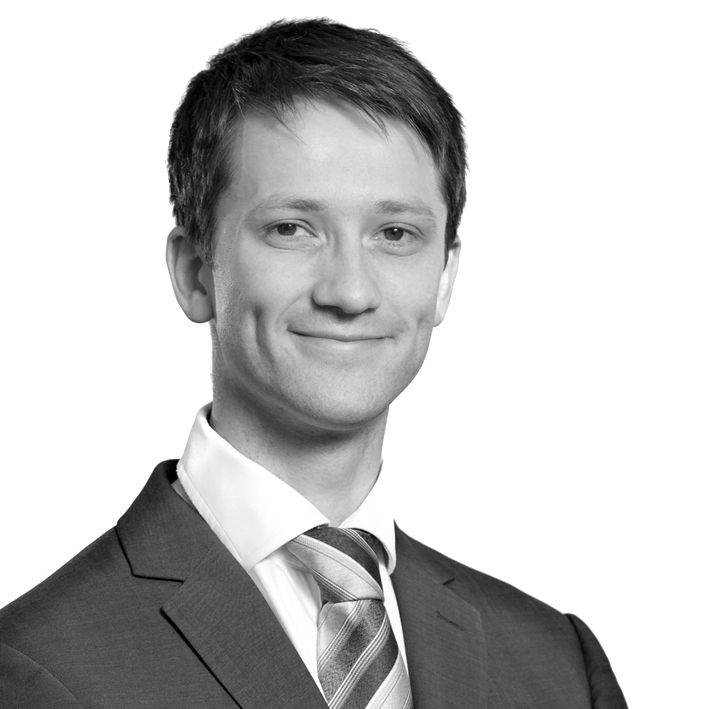