The new investment supports the development of new products and internationalization of business of the Munich-based start-up, which develops breakthrough high performance and mass-producible LiDAR (Light Detection and Ranging) sensing technology. In addition to the company’s current resellers in 13 countries, including Germany, Canada, China, and Japan, the new financing round will support the opening of offices in the US and Asia.

The Osborne Clarke team which advised Blickfeld was led by Nicolas Gabrysch (Corporate / VC) and consisted of Till-Manuel Saur and Robert Marx (both Corporate / VC). 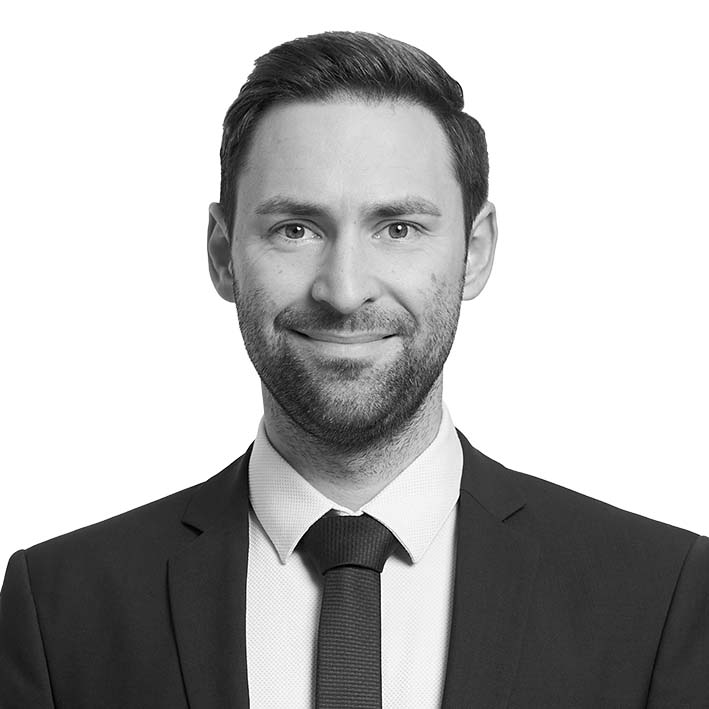