Limbic Entertainment was founded in 2002 by Stephan Winter and Alexander Frey and has since developed over 20 titles. The studio based in Langen, Germany, which is known for its strategy and simulation games, consists of 90 developers and is currently working on several projects. Their latest game Park Beyond – which already caused a sensation at this year's Gamescom – will be released in 2023. And it is the company's first game made in partnership with Bandai Namco Europe.

With the acquisition of Limbic Entertainment, the European subsidiary of Japan's Bandai Namco Group is expanding the stake it has held since December 2020 with the aim of growing its footprint in Europe, increasing revenue generated outside Japan and expanding its own product portfolio. “This investment is much more than a strategic move for Bandai Namco. With Stephan, Alex and their teams, we share the same values and passion for games. The first game Park Beyond will be released in 2023 but there is much more to come. This investment is just the continuity of our existing relationship, and we will help Limbic become the new reference in strategy and simulation games,” said Arnaud Muller, CEO of Bandai Namco Europe. 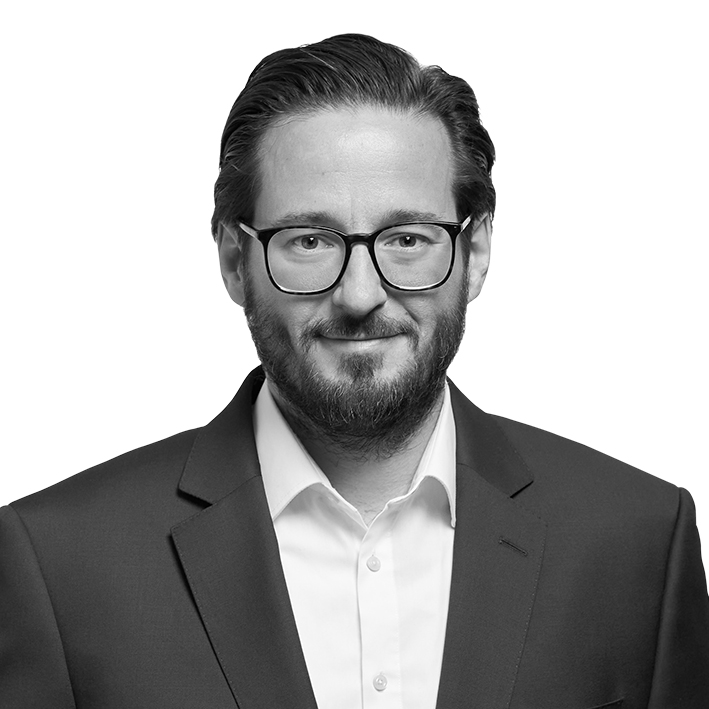 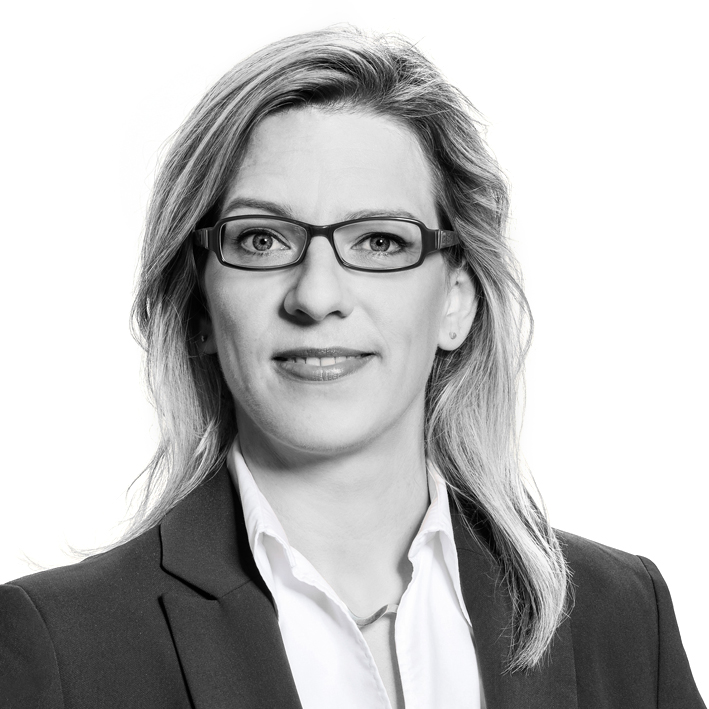 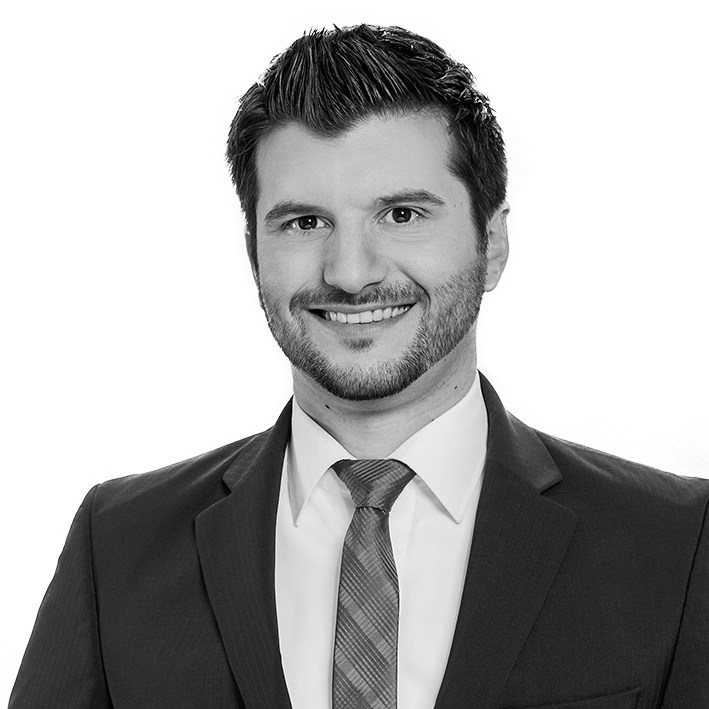 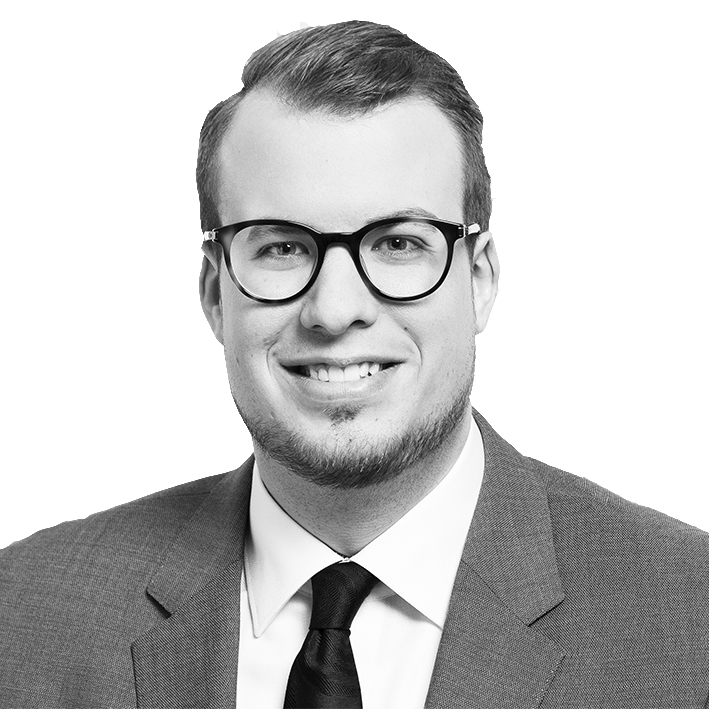 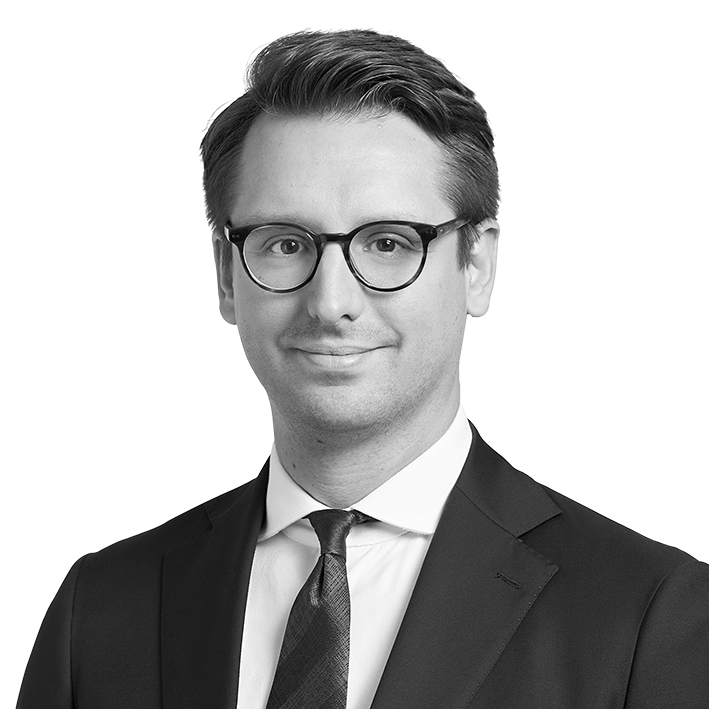 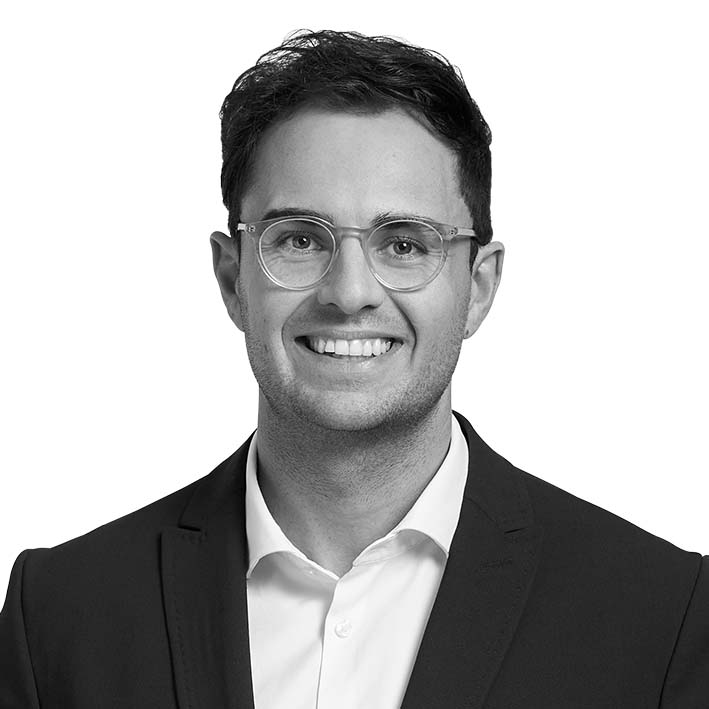 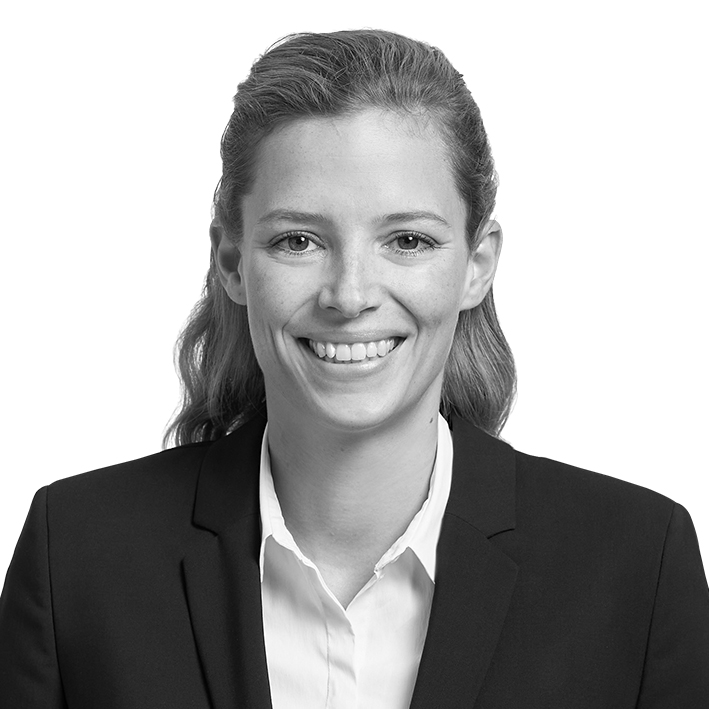