Starting at the beginning of October, Marcin Robenek will head the Dispute Resolution practice at Osborne Clarke’s office in Warsaw.

Marcin specialises in infrastructure and post-transaction disputes as well as in disputes relating to project implementation and IT contracts.

He supports clients at every dispute stage - from securing their interests when the dispute is just beginning to arise, through working out a comprehensive litigation tactic having regard to the conditions in their industry and the specific nature of the case, to representing their interests at the claim pursuing stage.

Marcin has always stressed that a dispute starts not when the lawsuit is filed but already when the first obstacles emerge in contract performance. At this very stage, the effective work of the lawyer to prepare evidence and build legal argument is crucial.

He has represented clients in disputes with a total value about PLN three billion and has handled proceedings before General Courts throughout the country, before the Supreme Court, before the ICC International Court of Arbitration in Paris, and the Arbitration Court of the National Chamber of Commerce in Warsaw as well as before arbitration tribunals appointed under the UNCITRAL Rules. 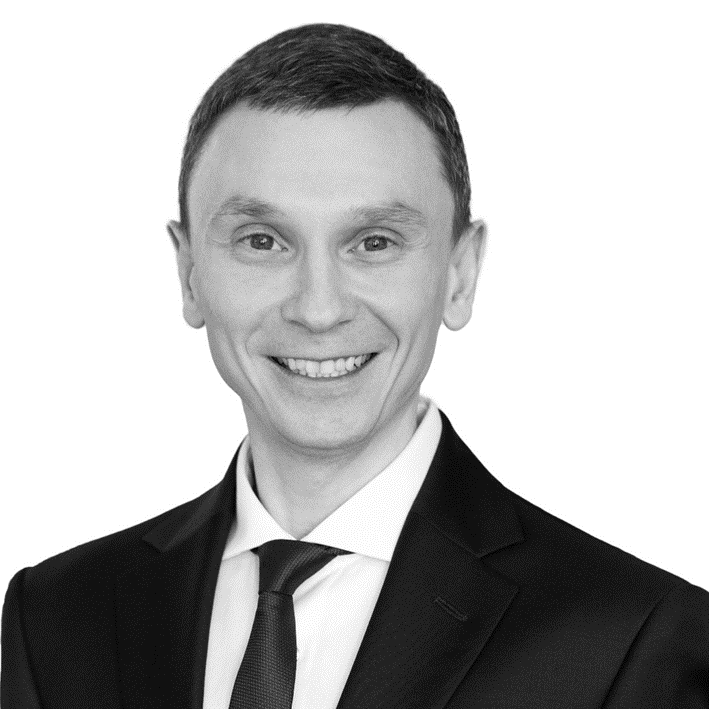