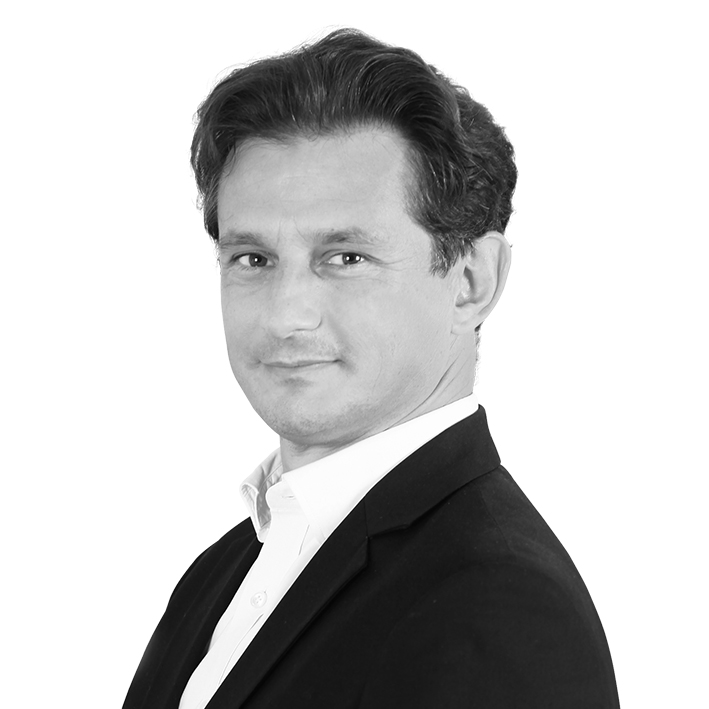 Alexandre is a Partner in the Public Law department of Osborne Clarke’s Paris office.

Alexandre also advises private operators in their activities and their relationships with public persons across various sectors: transport and automotive, digital and communication, health, infrastructure services and regulated public procurement.

Prior to joining Osborne Clarke in 2018, Alexandre had been a Partner at Redlink since 2010 where he was heading the Public Law department. He was previously a Partner at HDLM-Avocats (2006) and worked as an associate at Cabanes, Neveu et associés (2000) and Racine (2002).