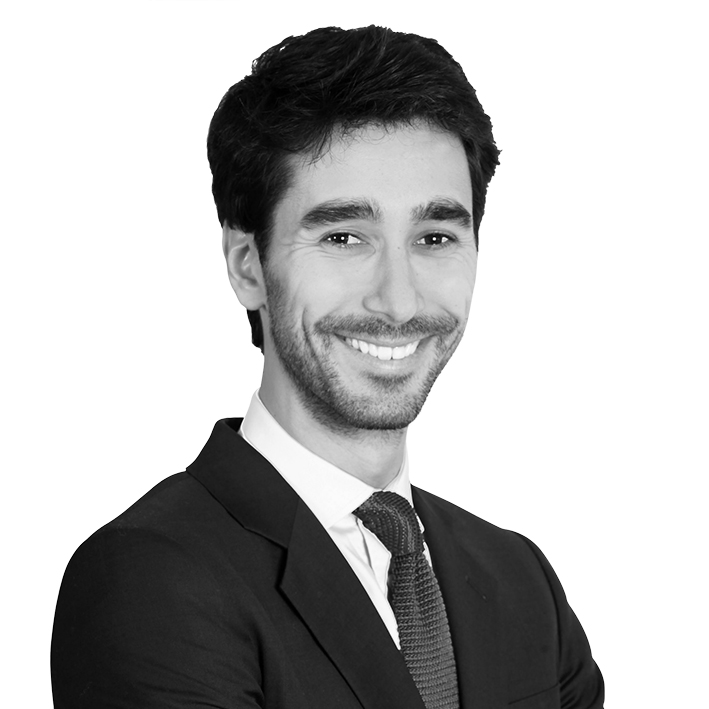 Alexandre is a Paris-based associate. He assists and advises French and international clients in public law and has a strong track-record in the following areas:

Alexandre holds a bachelor degree in history (University of Strasbourg, 2011), and graduated with two master's degrees in European law (Sciences Po Paris, 2012) and public business law (University of Paris I, 2013). He was admitted to the Paris Bar in 2015.

Before joining Osborne Clarke, Alexandre worked for more than three years in an English law firm in Paris, and accomplished several internships at the French Treasury, the Conseil d'Etat and in the legal department of an energy company.

Alexandre is a lecturer in European affairs at Sciences Po Paris.