How will the National Security and Investment Bill impact tech deals?

The UK government has published its much-anticipated National Security and Investment Bill, which creates a new stand-alone regime for it to intervene in a broad range of transactions on national security grounds.

Some key features of the Bill are:

In this video, our experts Marc Shrimpling and Ken Wilkinson discuss the likely impact of the Bill on tech M&A and private equity and venture capital investments. 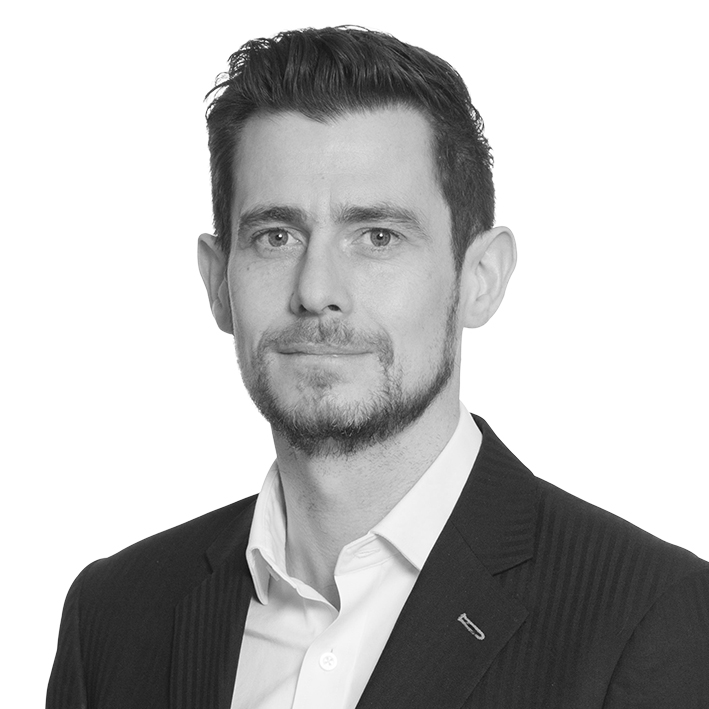