In a Limited Liability Company, there are a number of requirements that need to be met when formalising a shareholder's proxy to attend the General Shareholder's meetings. Among the subjective requirements, the Law provides a list of persons who are specifically allowed to act as representatives, leaving the door open to granting powers of attorney in favour of third parties only if the Company's bylaws specifically authorize so. As for the objective and formal requirements, among others, the proxy must be granted in writing and may be specific to each meeting or general for all meetings, in which case, it must be formalized in a notarized public deed.

The Companies Act ("CA") enables any shareholder of a Limited Liability Company ("LLC"), who is unable or does not want to attend a shareholders' general meeting, to grant a power of attorney in favour of another natural or legal person, to attend and vote on the resolutions to be adopted at that meeting. To avoid a potential nullity of the approved resolutions, it is essential to clarify both the material and formal requirements that such representation must fulfil.

The CA also sets out that the representation must be granted in writing, regardless of whether it is in favour of any person listed in article 183.1 or in favour of a different third party in accordance with the company's bylaws. The requirement of granting the proxy in writing does not exclude the possibility of using telematic means (such as electronic signature) or even audio-visual means to record the signature for future reference, as stated by the Directorate General of Registries and Notaries in its resolutions dated 19 December 2012 and 8 January 2018.

If the representation is not granted in a notarized public deed, the document must be specific to each meeting. Existing jurisprudence (see sentence issued on 8 October 2018 by the Provincial Court of Barcelona) confirms that the representation only needs to be granted in a private document and, therefore, does not have to meet any other formalities, such as having the signature legalised by a notary public. Also, when the representation is granted to attend to all shareholders' general meetings, the CA does not clarify if granting a general power of attorney in a public deed in favour of all the above mentioned persons would be considered enough to represent a shareholder in all such meetings or if, on the contrary, the general power of attorney must include the authorities to manage all properties owned by shareholder being represented in the national territory, as set out in section 1 of article 183 of the CA.

The Supreme Court, in its sentence issued on 15 April 2014, declared that it would be possible for a third party to be authorised in accordance with a company's bylaws, to represent a shareholder without being necessary to hold a general power of attorney to manage all properties that said shareholder may own in the national territory. It also states that, to the extent that the representation meets the subjective requirements set out in the Law (be one of the abovementioned persons or be a third party authorised by the bylaws) the powers of attorney only need to meet the following requisites:

Not much else has been written about this issue that is, in practice, of the utmost importance. There is Doctrine stating that, in line with the Supreme Court, the Law does indeed foresee that a person attending a general meeting on behalf of a shareholder does not need a general power to manage that shareholder's properties in the national territory, and that it is sufficient to have a special power for a specific meeting or a notarized general power to attend and vote in all the meetings, as is usual in our commercial reality. Therefore, a broad interpretation of the legal precept is made, admitting the different forms of powers of attorney, provided that they comply with the purposes of the regulations being followed when granting said powers. That is, the existence of a relationship based on trust between the shareholders and the persons representing them, without prejudice to the fact that the bylaws of the corresponding company may set out additional requirements, which under no circumstances may be less rigorous than those provided by the Law. Finally, it should be highlighted that in the event that the representation is included in a notarized public deed, and the grantor is a legal person, it must be registered in the Commercial Registry according to article 94.1.5th of the Commercial Registry Regulations. 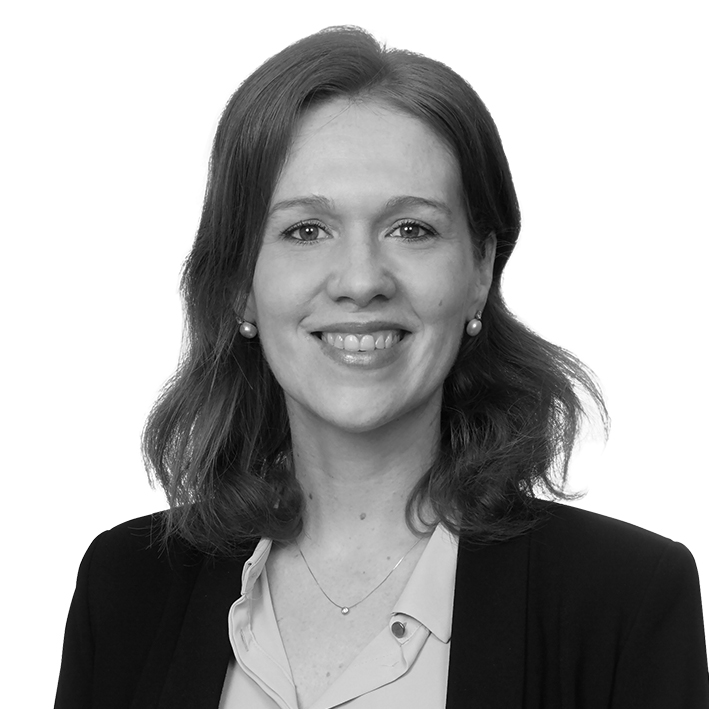