While not legally binding, term sheets reflect the agreed position on material commercial points in a VC investment, and need to be approached with care.

Term sheets are one of the biggest areas of confusion for founders when approaching a venture capital (VC) investment. There is no “one size fits all” approach and, although not legally binding, it can be hard to renegotiate your terms once you sign on the dotted line. Understanding the terminology protects your best interests so it is vital you understand what you are signing up to.

In this Insight, we explain some of the standard terms normally included in a term sheet, including valuation, the investor’s share class rights, board composition and consent matters.

Also called heads of terms or sometimes a letter of intent, the term sheet captures the agreed position on all material commercial points and provides a road map to draft the legally binding agreements. The form can range from a bullet point document to a formal letter, but the purpose of these documents is the same.

An investor will prepare and use a term sheet to propose its investment terms to a company, and then to negotiate and agree the material deal points. Once agreed, it is used by the investor’s lawyers to prepare the first drafts of the key investment documents. For an investment into a UK limited company, this means an investment agreement (also called a subscription and shareholders agreement) and new articles of association to be adopted by the company in place of its existing articles of association.

Why is it important?

Although not generally legally binding (save for a few provisions such as confidentiality and exclusivity), once something is agreed in a term sheet, it is binding in honour and difficult for either side to renegotiate other than in exceptional circumstances (for example, if the investor’s due diligence uncovers something which changes the basis upon which the investor is willing to value the company). Even once signed, term sheets are “subject to contract”.

It is crucial that the founders of a company understand what they are signing up to beyond just the headline valuation and investment amount, as they will have to live with these terms and, in certain cases, convince their fellow shareholders to accept them as well (as at least a 75% majority by number of votes will be required to adopt the new articles of association).

A company should always get its lawyers to review a term sheet, so they can advise on its implications and, if necessary, assist with negotiating the term sheet before it is signed.

Valuation and number of shares

As part of this negotiation, the company and the investors will also agree the size of the option pool available for grant. The investors will want to ensure that the pool is large enough that sufficient equity is available to motivate all key people within the business who are needed to deliver on the plan. The founders’ interest is, in some ways, aligned with the investors here as they will also want to ensure that it has sufficient equity incentives available to deliver its plan, but the founders will be mindful that the larger the option pool, the more diluted their own holdings. It is not uncommon to see option pools of approximately 10% to 20% on a post-investment, fully diluted basis.

Unless the investors are subscribing for ordinary shares with rights no different from those attaching to the shares held by the existing shareholders, the term sheet will include a summary of the rights attaching to the class of shares to be issued to the investors, which will subsequently be contained in the articles.

This should include rights to capital, rights to dividends/distributions and other share rights.

The investor class of shares often have a preferred right in priority to ordinary shares on a return of capital (such as on a liquidation or a winding up of the company) or on sale of the company (exit). This is often referred to as a “liquidation preference”.

From the founders and other shareholders’ perspective, it is preferable if the investors’ shares are “non-participating”. The investors will be entitled to convert their shares into ordinary shares at any time, usually on a one-for-one basis. As such, “non-participating” investor shares give the investor downside protection if the value of the company on an exit is less than the value at the time when they invested as they will still be entitled to get their money back. If the value of the company increased, however, the investor would exercise its conversion rights to convert the shares into ordinary shares and then participate in the growth in value pro rata alongside the ordinary shares. (This concept is sometimes implemented without the need for a conversion right.)

“Participating” investor shares give the investors their money back as a base-line return, and then allow the investors to share in any other value alongside the other shareholders, so can have a significant financial impact

For example, rights to preferential fixed dividends, which may be cumulative (meaning they accrue as a debt until such time as the company can legally pay such dividends) or non-cumulative (which means the dividends are only paid if the company is legally permitted to do so, but otherwise, do not accrue).

An investor's class of shares may be redeemable on certain events occurring, or after a certain period of time. This gives the investors the theoretical ability to get their money back out of the company. In practice, it is unlikely that an investor will seek to redeem their shares unless the company has underperformed and an exit is not achievable, in which case the company is unlikely to be in a position to redeem the shares. An investor class of shares may also have enhanced voting rights in certain circumstances.

An investor’s share class rights will often be a matter for negotiation. If you are unclear on what the rights mean, ask for them to be clearly outlined in the term sheet so there is common understanding by all parties as to what has been agreed. Model how these rights will play out in different circumstances so that you better understand the impact on you.

In addition to the rights attaching to the shares themselves, the investors will also have a host of other specific rights.

Board: a seat at the table

The term sheet should:

It may also go into detail around the frequency of board meetings. Generally a VC investor will not want to control a majority of the board seats (for accounting reasons and because they are backing the founders to build the business themselves) but may want some form of “swamping right” where it obtains control of the board in the event of material underperformance by the company or a serious breach by the founders.

There will be certain events or actions which the investors want the company to do, even though they may not have majority control over the board. These “positive undertakings” are often included in the investment agreement and include specific, practical actions – for example, rectifying an issue discovered in due diligence – or more general requirements, such as taking all actions necessary to protect the company’s intellectual property.

Although the positive undertakings are not usually outlined in detail in the term sheet, some important undertakings may be included: for example, the requirement for the company to put in place keyman insurance for the founders or key members of the management team within a specified period following closing (if this is not otherwise made a condition to closing) or, if no option scheme has been formally adopted before the investment round, to adopt a scheme on terms acceptable to the investors within a few months’ of closing.

These actions often include: changing the share capital structure; amending the board composition; entering into certain material obligations, for example, borrowing above a specific level or making capital expenditure commitments above a certain threshold; changing the accounting reference date or auditors; and hiring employees with significant salaries, or increasing the remuneration of existing employees.

By and large, these “consent” or “reserved” matters relate to relatively exceptional events and are not intended to interfere excessively with the ordinary day-to-day running of the business.

The term sheet may set out the consent matters in detail but more typically will simply include a statement that the long form documents will contain “customary” consent rights for the investor. The latter approach often makes sense, as negotiating this level of detail during the term sheet phase is likely to slow down the investment process. Lawyers can tell you what is “customary”, so be sure to ask for help from your advisors.

Although the investor will have a seat at the board and access to all board papers, an institutional investor will generally also want certain specific information to be provided by the company on a regular basis so they can monitor their investment and report properly within their fund structure.

This includes: annual accounts (sometimes audited) within a specific period following the end of the company’s financial year; monthly management accounts with a level of detail specified by the investors; quarterly statements of the company’s share capital and option grants; an annual business plan and budget to be approved by the investors; and any other information which the investor may from time to time reasonably request.

The level of detail included in a term sheet around information rights varies. As with the consent rights, companies and investors often take the view that the detail can be ironed out in the investment agreement itself. We have never seen an investor and company fall out over the information to be provided, so it is safe to say this can be dealt with later in the process. Where you see a reference to “customary information rights”, this is what you can expect.

You can read more about leaver provisions and founders' interests in term sheets in our second Insight covering VC terms sheets. 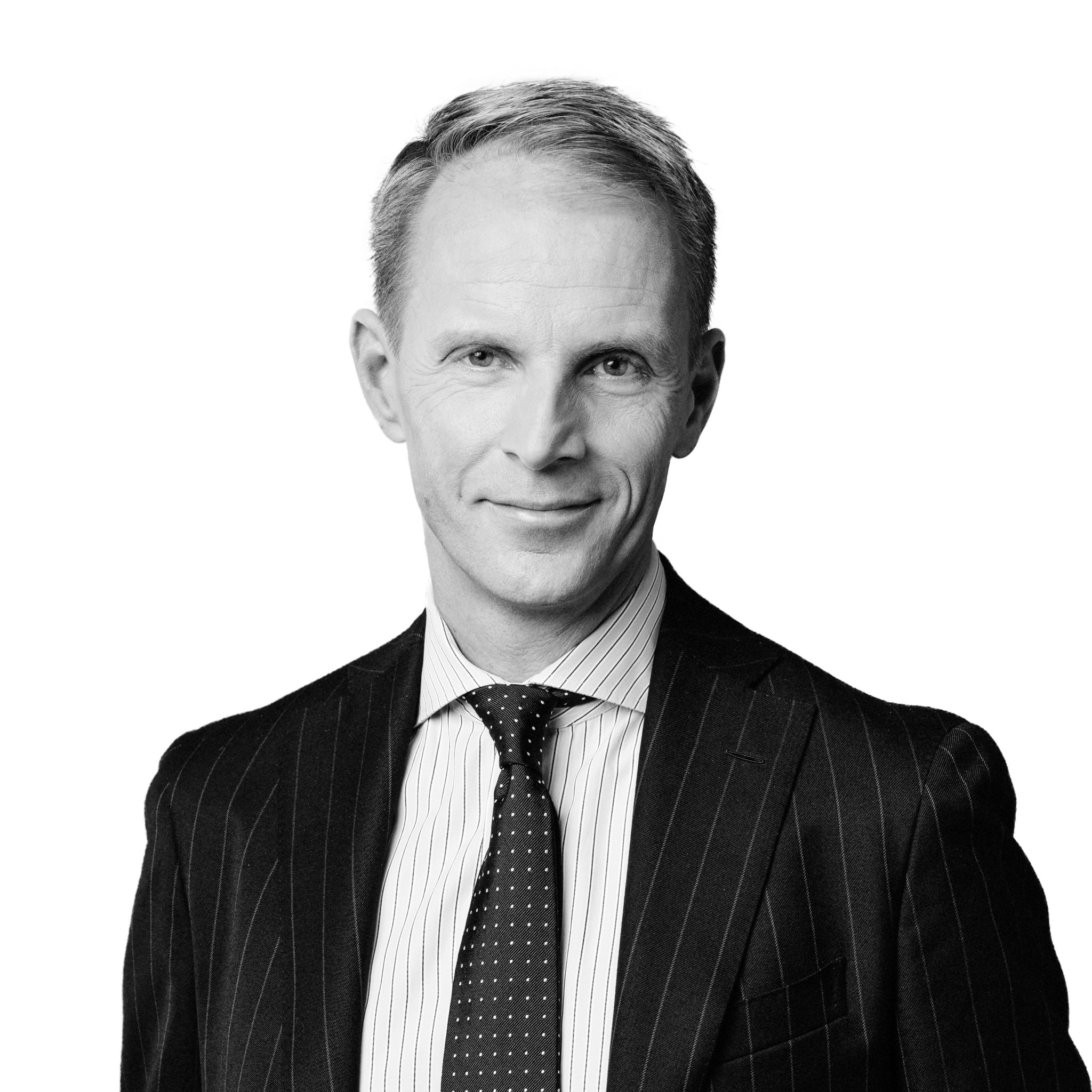 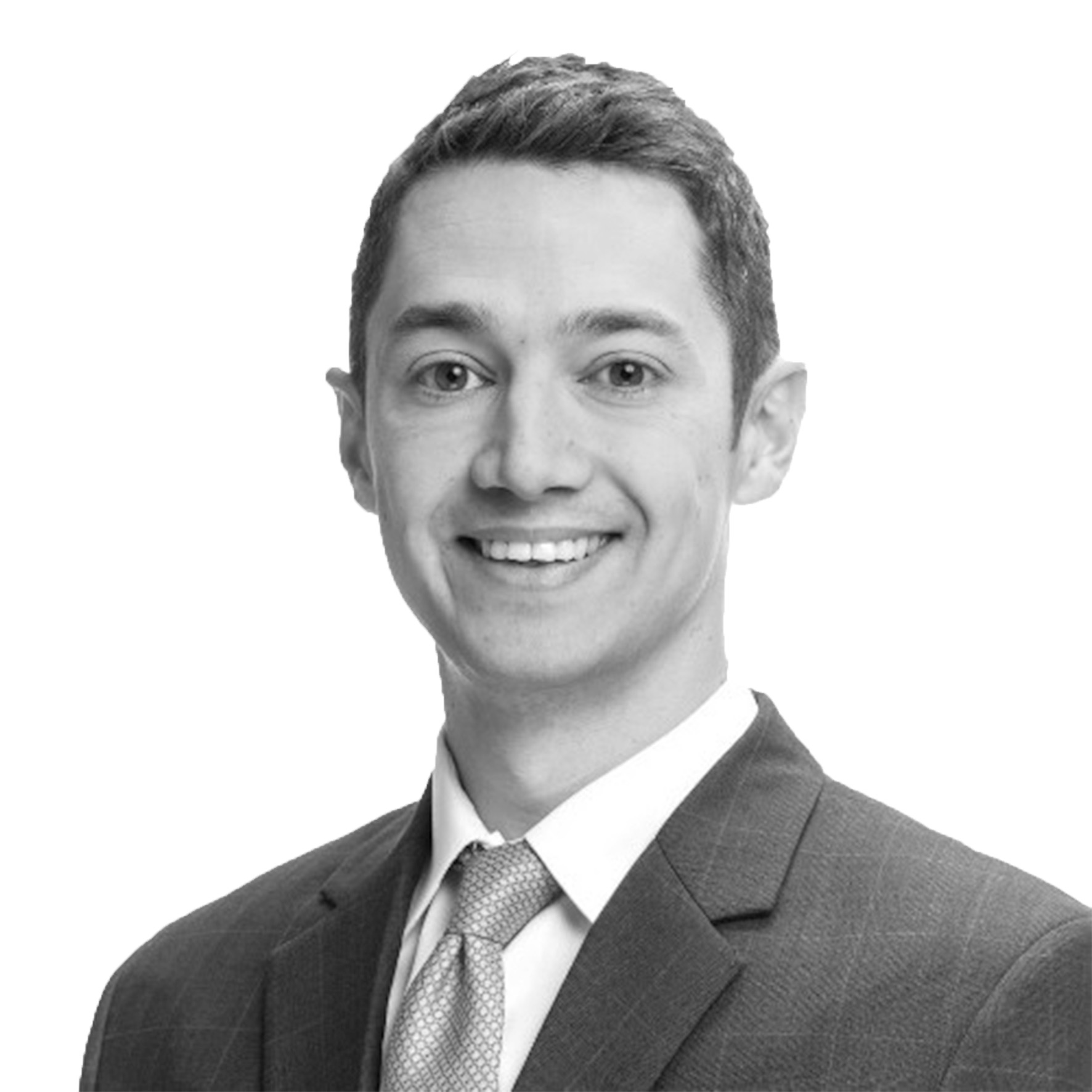 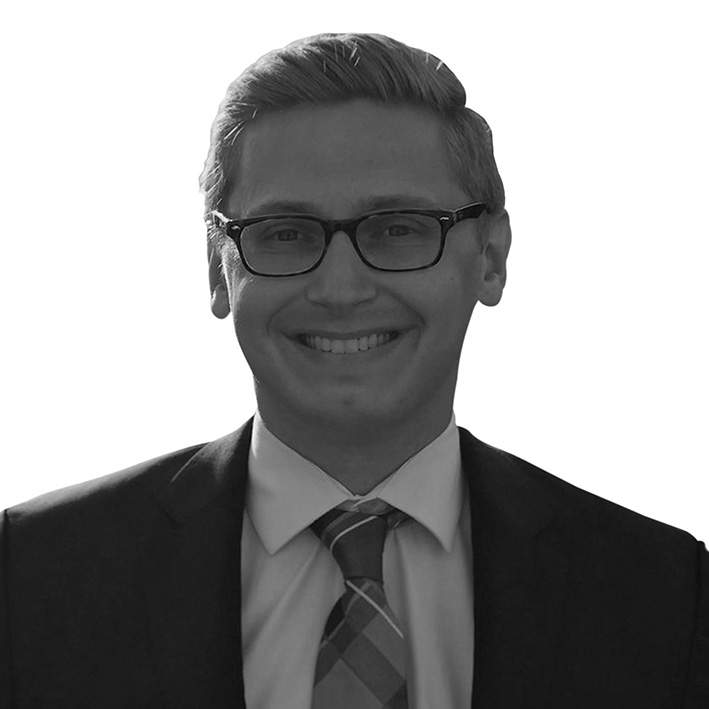