The UK government, on 20 April, proposed a number of reforms to UK consumer law to protect consumers from certain business practices which have proliferated in recent years. This follows as a result of its consultation on  "Reforming competition and consumer policy" that was run in 2021. The  key reforms relate to:

Although announced, the reform is still at a very early stage – the announcement is in the form of a press release and a response to the original consultation, so is very much at a "headline level" and lacks detail. Many of the reforms will require legislation to implement, which will take time. So at this stage, it is worth businesses taking note of these proposals and having them firmly on their radar but until more detail is provided it won't be possible to properly assess the impact of the changes. However, the CMA will now have the ability to issue penalties up to 10% of global annual turnover so businesses will be well advised to move towards a "compliance by design approach" to consumer law compliance in the UK.

The government stated in its response to the consultation that now the UK has left the EU it can implement regulations that will work better for the UK and "deliver growth, innovation, and competition while minimising burdens on business."

In practice this means that the UK government can update consumer protection law in a way that is distinct from the EU's own package of reforms, the most recent of which include: the Digital Content Directive, the Sale of Goods Directive and the Consumer Omnibus Directive (see our Insight for more on the EU New Deal for Consumers).

As a consequence, businesses that operate in both the UK and the EU may need to comply with two separate sets of updates to consumer protection law.  The EU's New Deal for Consumers will come to into force on 28 May 2022 so it is likely that it will be necessary for businesses to comply with these rules first.  However, given the similarity between some of the proposals, some businesses will seek to find a solution which allows compliance with both where possible.

The  government’s proposals give us a better picture of what the UK's consumer law update could look like and how it will compare to the EU's New Deal for Consumers.

Fines of up to 10% of global turnover for breaches

The CMA will be given the power to levy civil fines of up to 10% of global turnover for a breach of consumer law.  The UK sanctions are likely to be considerably more significant than those being introduced under the EU's New Deal for Consumers, as most EU Member States are introducing fines of up to 4% of turnover within the Member State.

Undertakings given to the CMA are to be made legally binding and breaches will be sanctioned with fines of up to 5% of global turnover.

Fake reviews will be tackled by consulting on a new law against:

Obligations will be imposed on traders to take reasonable and proportionate steps to check reviews.  This is similar to the EU New Deal for Consumers which also imposes compliance requirements around reviews, however in contrast to the Omnibus Directive it seems there will be no option to comply by simply stating that no checks have been taken.

However,  the UK proposals will require all websites and platforms that host reviews to perform checks – the EU proposals are less onerous in that compliance can be achieved by simply declaring no checks have been undertaken.

New "Blacklisted" offences under the Consumer Protection from Unfair Trading Regulations 2008 are to be updated to make it a criminal offence to commission or advertise fake reviews.  There is no exact equivalent under the EU’s New Deal for Consumers, however the EU is creating blacklisted offences in relation to false declarations that checks have been performed on reviews when they have not, and misrepresenting a body of reviews or social endorsements.

Under new rules, businesses must ensure that consumers can exit a contract in a straightforward, cost-effective and timely way and specifically:

However, the reforms will not require businesses to adopt the following proposals which were mooted in the 2021 consultation, so it is not all bad news:

There is no exact equivalent to these rules under the EU’s New Deal. Rather, the additional pre-contractual information requirements under the New Deal focus on the technical functionality and interoperability of digital services and content.

Changes to package travel are proposed, including simplifying the definition of a Linked Travel Arrangement and also improving the flexibility of insolvency protection provisions (for non-flight packages).

The EU has its own consultation on the rules regarding package travel which is currently ongoing.  This may include simplifying certain aspects of the regime.

While the detail of the reforms that the government has announced is limited, it gives businesses an indication of what is coming down the track, how UK consumer law is likely to evolve and how this compares with the EU New Deal for Consumers.

One significant point of difference between the proposed UK regime and the EU regime is in relation to reviews, as it means that some businesses' current plans to comply with the New Deal will not work in the UK.

In addition, the UK's focus on subscriptions means that more complexity will be introduced into the operation of subscription businesses in the UK as opposed to in the EU.

The UK government is not, however, proposing to adopt some of the biggest changes introduced by the EU's New Deal for Consumers, meaning that some important compliance changes necessary in the EU will not be required in the UK.  For example, consumer law will not be extended to products provided for free where consumers give personal data.

Finding one compliance solution for businesses operating across Europe will have challenges and will require compromises, all of which will need to be carefully considered in light of the potential for very significant fines in both the EU and UK. 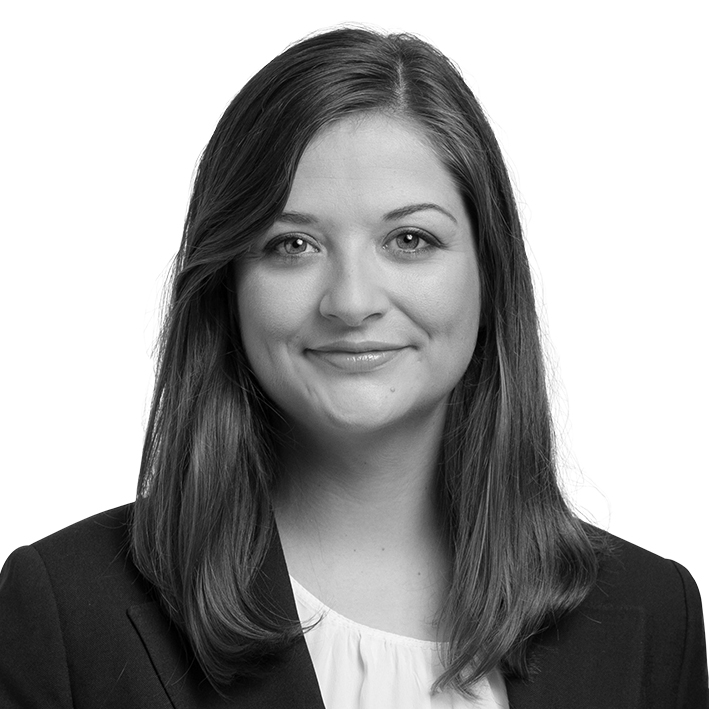