On 16 April 2015, the Congress finally approved the Bill aimed at improving the financing conditions of SMEs. This is the first time a Spanish Bill regulates the alternative ways to finance a project, such as crowdfunding. After going through Parliament, and once the Congress and the Senate proposed their amendments, the final text includes some changes which were not in the version initally submitted by the Spanish Government.

In addition to our analysis of the original Bill published on 4 November 2014, we are now highlighting some of the most significant changes approved during the parliamentary process, and which have garnered much attention in Spain as they are consistent with this emerging collaborative economy:

Regarding the financial requirements needed to establish a crowdfunding or crowdlending entity (the so called “collaborative financing platforms”) some changes have been introduced, in particular:

The changes related to the requirements to register the platforms and their transparency obligations have less of an impact, although the following is worth mentioning:

New features have also been introduced regarding the investment limits that this type of platform may manage:

New features regarding the CNMV:

Finally, it is worth mentioning, among other things, the following general changes:

Finally, these changes are aimed at facilitating the creation of these platforms, which are growing in Spain as a result of the increase of expressions of collaborative economy; this is in addition to regulating their development and creating control mechanisms, which will be assimilated by other entities in the market, including credit entities for crowdlending activities, with the express intervention of the Bank of Spain.

The final text was published in the Official Gazette on 28 April 2015. 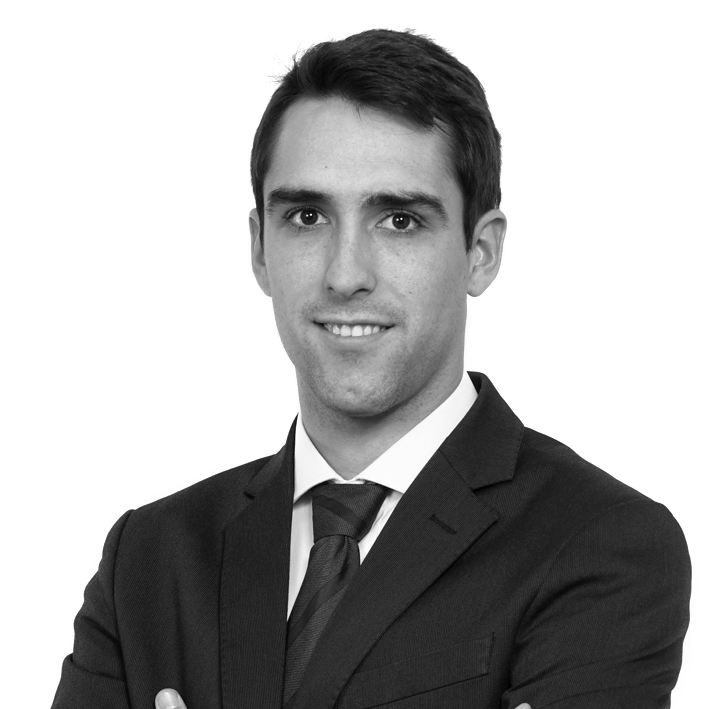