The reforms respond to the needs of small and medium-sized companies, speed up processes and support business recovery

The Spanish Congress has approved (30 June 2022) the Insolvency Law Reform Bill, which transposes the Directive on restructuring and insolvency. A first text was approved in December 2021, but amendments were introduced throughout the first half of 2022 that modified several important points.

One of the European objectives incorporated in the Bill is to provide companies and entrepreneurs with tools to detect financial difficulties before they become irreversible and lead to insolvency.

The Bill imposes an obligation on the government to implement a free and confidential advisory service for companies in difficulties in order to avoid insolvency, and to maintain the self-diagnosis programme for companies, which is already in operation.

It also includes the obligation for the Associations of Property, Companies and Movable Property Registrars to provide, upon request, a report on the company's risk position based on the financial data reflected in the annual accounts.

These mechanisms will enable companies and entrepreneurs to know in good time and with relative accuracy their debtor position and, if necessary, to resort to pre-insolvency proceedings or negotiations with creditors.

An important new element of the Bill is the elimination of refinancing agreements and their replacement by restructuring plans. These are regulated in Book Two (expressly dedicated to pre-bankruptcy law) and contain significant modifications to the previous regulation in terms of the classification of the types of creditors, those who may be "dragged" by the plan, necessary majorities and liability regimes.

Two procedures for the exoneration of debts are proposed:

These modalities are interchangeable, so that a debtor that obtains a provisional discharge with a payment plan can withdraw it at any time and apply for a discharge with liquidation. In both cases, the debtor (including also natural persons, entrepreneurial or not) must be in good faith. This concept is very relevant since the Bill includes up to seven mandatory requirements for the debtor to be considered in good faith (article 487 of the Bill), eliminating the obligations of not having rejected an offer of employment in the previous four years and of having attempted an out-of-court payment agreement.

However, this updated "second chance" mechanism has been criticised for its restrictions on access to exoneration (due to the numerous requirements to demonstrate the debtor's good faith) and for the limitation of the exoneration of public credit, which is only exonerated in the debtor's first application, and with very strict quantitative limits that may ultimately make this mechanism unviable or unusable.

The main change of the Bill is the special procedure for micro-companies, regulated in Book Three. It is clear to the legislator that the Spanish business network is almost entirely made up of small and medium-sized companies and, for them, a simplified procedure has been designed that seeks to resolve by the quickest possible means situations involving current or imminent insolvency and pre-insolvency and negotiations.

For these purposes, "micro-enterprises" are considered to be those companies that during the year prior to the application for the special procedure have fewer than 10 employees (average for the financial year) and have a turnover of less than €700,000 or liabilities of less than €350,000 (according to the last accounts closed in the financial year prior to the application).

The special procedure for micro-companies includes economic measures aimed at reducing the fixed costs of the ordinary insolvency procedure, eliminating unnecessary formalities and limiting the participation of professionals to the minimum necessary. The parties will also be provided, free of charge, with a programme for calculating and simulating payments.

On the litigation side, the judge will only intervene to adopt the most relevant decisions or when there are disputes between debtor and creditors, and incidents (with some exceptions) will be resolved through written or, where appropriate, telematic procedures. Communications may be made through official and free standardised forms, and the different phases of the procedure may overlap, reducing time and uncertainty.

The Bill also carries out an in-depth review of the ordinary insolvency procedure, with the intention of speeding up the phases and improving efficiency:

After months of intense negotiations involving different institutions and their proposals (including the Spanish Circle of Entrepreneurs, the Professional Association of Insolvency Administrators and the General Council of Economists), the legislator has finally managed to bring forward a regulation that not only complies with the obligatory transposition of the Directive on restructuring and insolvency, but also aims to go a step further.

The reforms attempt to respond to the needs of small and medium-sized companies, resolving the most serious problems of Spanish insolvency practice (the deadlines and the stagnation of negotiations) and provide preventive tools that allow business continuity to be maintained.

There is no doubt that we are dealing with a new insolvency law that is different from the previous ones. However, it includes mechanisms that were already being used in jurisprudential practice, seeking to provide companies and entrepreneurs, and their advisors, with greater flexibility in order to recover stability. 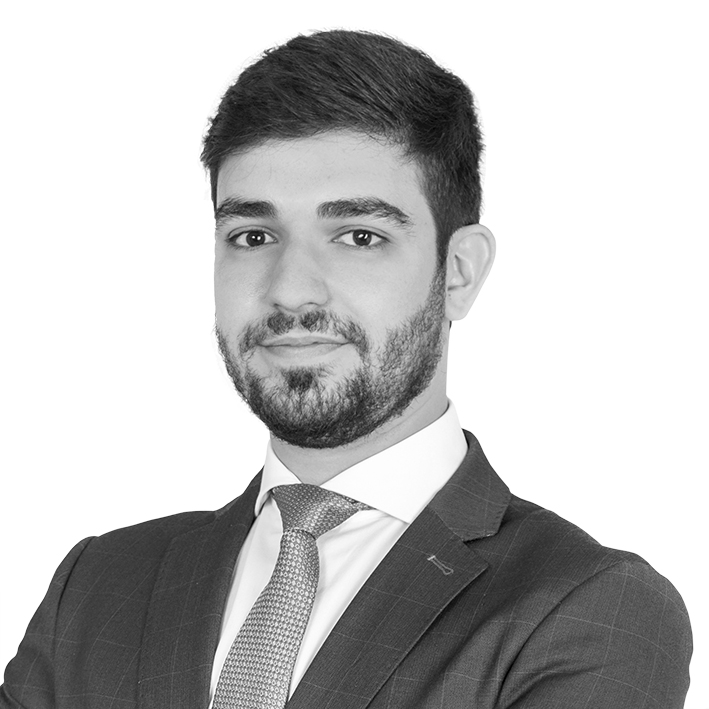