SkyKick: High Court narrows Sky's trade mark protection and criticises the use of trade marks as a weapon

What are the implications for brand owners?

On 29 April 2020, the English High Court handed down its eagerly awaited judgment in Sky plc v SkyKick UK Ltd, holding that Sky has succeeded in its claim of infringement by SkyKick of its SKY trade marks. The judgment follows the Court of Justice of the EU's (CJEU) decision concerning the same case in January (click here for our Insight coverage including background to the UK proceedings).

The UK High Court's judgment is of immense significance to brand owners because:

The judgment in more detail

While Lord Justice Arnold found in favour of Sky on its infringement claim, he held that Sky had applied for its trade marks "pursuant to a deliberate strategy of seeking very broad protection of the trade marks regardless of whether it was commercially justified...with the intention of obtaining an exclusive right for purposes other than those falling within the functions of a trade mark, namely as a legal weapon against third parties...". Furthermore, he held that not only had Sky not intended to use its trade marks in relation to some of the goods and services covered by its specifications, but "there was no foreseeable prospect that [Sky] would ever intend to use the Trade Marks in relation to such goods and services".

He therefore held that Sky's registrations were partially invalid on the grounds that they had been filed in bad faith, and, importantly, that it was the task of the High Court to determine (in the absence of proposals from Sky) the extent to which the specifications of Sky's registrations should be reduced.

Included among the broad terms held to have been applied for in bad faith was "computer software", which Lord Justice Arnold decided was to be limited, as follows, so as to arrive at what he considered to be a fair specification:

Crucially, Lord Justice Arnold made clear in his decision that while it was right that Sky's specification was to be narrowed to reflect the finding of bad faith, it was only to be narrowed to the extent of the bad faith proved, and no more. He went on to note that Sky's registrations should not necessarily be limited to the goods and services in respect of which Sky has actually used the trade marks, as this would ignore the fact that: (a) applicants may have justifiable commercial reasons for seeking to register trade marks for goods and services that may be offered under the mark in the future; and (b) applicants have a legitimate interest in seeking a modest penumbra of protection extending beyond the specific goods and services in relation to which they intend to use their mark.

The High Court's judgment will have far-reaching consequences for brand owners as it has effectively opened the door for registrations with broad specifications to be attacked on the grounds of bad faith. Furthermore, brand owners should now consider carefully how to describe goods and services when filing applications so as not to open themselves up to attack on this basis.

Brand owners should not despair. Even if a broad term covered by a trade mark is found to be invalid on the grounds of bad faith, the High Court judgment confirms that protection will only be narrowed to the extent that bad faith is proved. Protection will be kept for the goods and services for which the trade mark is actually used or for which a genuine intention to use can be shown. In other words, brand owners with broad specifications, which may now be considered to have been filed in bad faith, will still be able to maintain protection in respect of their core goods and services, so long as they have used, or at the time of filing had a reasonable prospect of using, their trade mark for those goods and services.

At present, the High Court judgment does not preclude brand owners from continuing to file trade marks for broad specifications (although doing so will now run a very real risk of attack), and it remains to be seen whether the UK Registry (as well as possibly other registries in the EU) will begin to object to broad terms such as "computer software" at the examination stage. What is clear, however, is that for those brand owners who have their specifications narrowed, it will be more difficult to enforce their rights against third parties using similar marks for goods and services falling outside of their core activities. Furthermore, we can expect claims of bad faith in the context of broad specifications to become a common feature of trade mark disputes in the future. 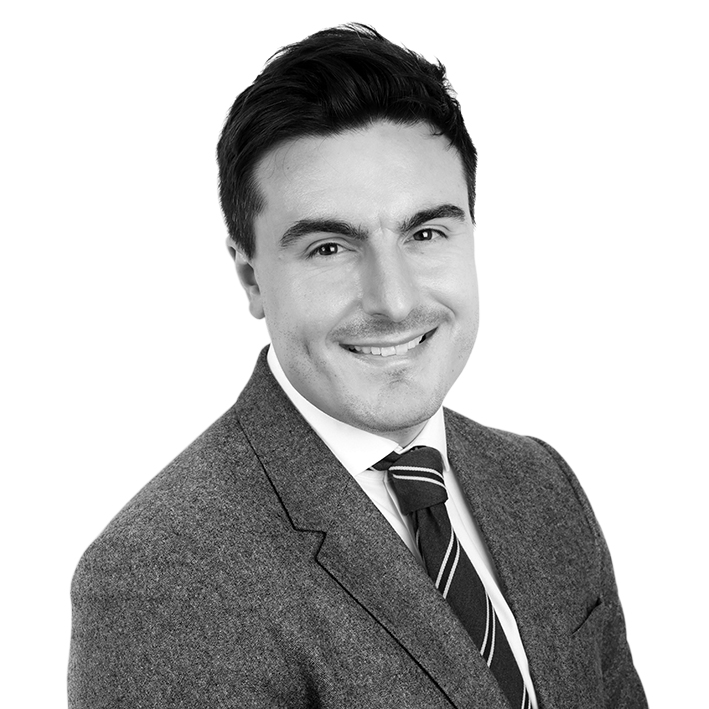