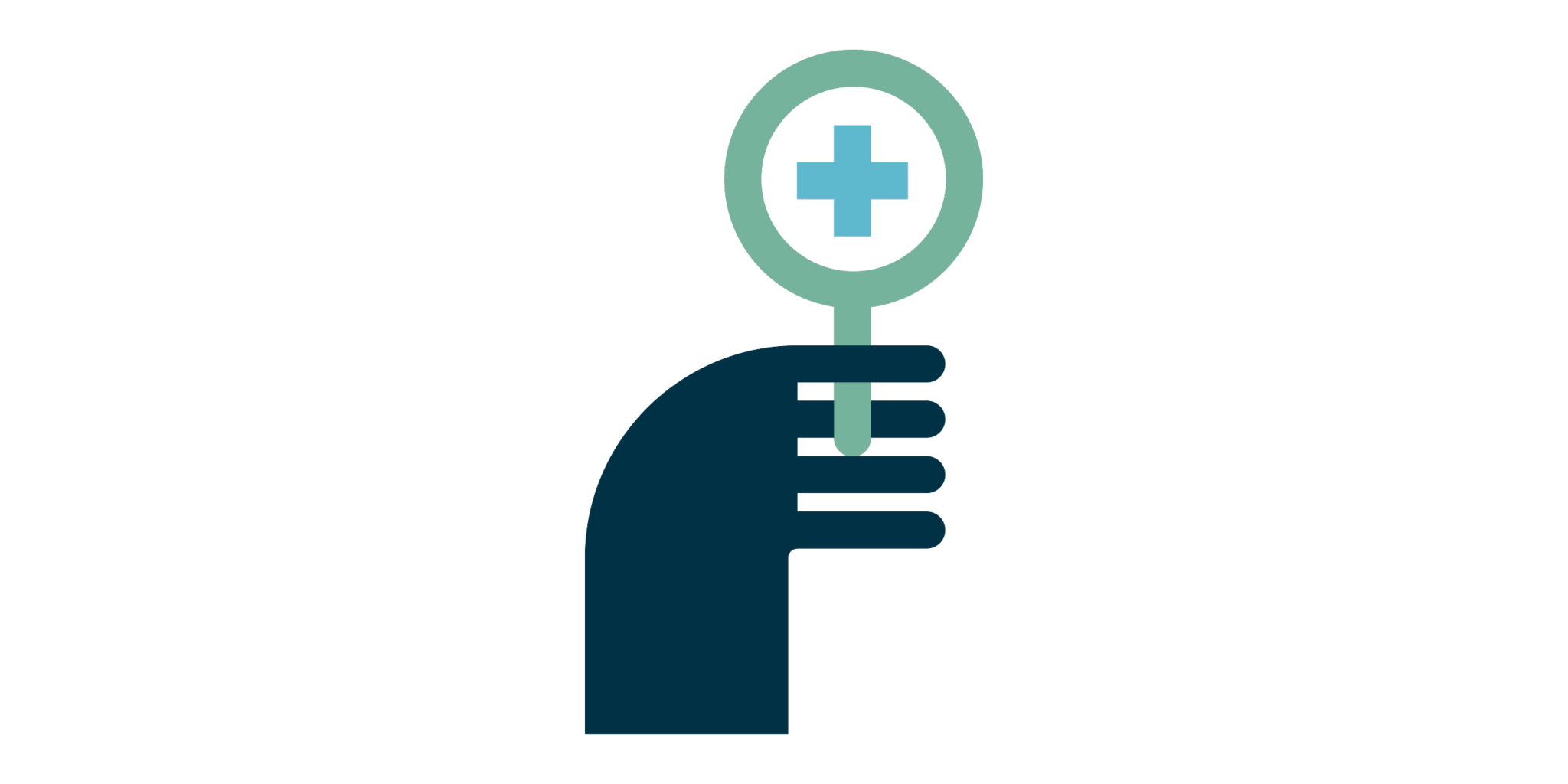 The EU’s ‘New Deal for Consumers’ is an overhaul of consumer law, giving it more teeth against non-compliant businesses, and bringing EU legislation (some of which was passed in the 90s) up to date for modern, digital markets.

One of the most significant changes brought by the Consumer Omnibus Directive (part of the New Deal) is the introduction of ‘GDPR-inspired’ fines, meaning that national regulators may impose fines of not less than 4% of a trader’s annual turnover (in the affected EU Member State(s)) in the event of ‘widespread’ consumer law infringements. This, combined with the proposed collective action enforcement mechanism, means that consumer law compliance is set to become a board level issue.

The reforms will not form part of UK law but will apply to businesses selling to consumers in the EU. The strengthening of the consumer protection regime means that it is all the more important that companies look to achieve compliance by design for new products and services. Now is also a good time to start reviewing compliance for existing products and services – to avoid scrambling to achieve compliance in advance of the deadline as was often the case with GDPR.

Member States have until 28 November 2021 to adopt and publish their implementing legislation, so businesses will have more information on the exact scope of the changes by then. The laws will then come into effect on 28 May 2022.

Consumer-facing businesses need to understand the changes that are coming into effect and make sure they comply with them. This will mean continuing to follow and comply with EU consumer protection regulations, such as the New Deal for Consumers discussed above, as well as UK law.

This includes changes in UK law such as the following:

Businesses not located in the UK will need to keep a close eye on local legislation, such as that discussed above, to determine whether there are any changes which impact their dealings with the UK.

In addition, they should also note the changes to the Geoblocking Regulation which effectively allows EU-based companies to prevent UK citizens accessing their website.

Much of the UK’s consumer law is derived from EU legislation. While that legislation remains part of UK law, as ‘retained EU law,’ the UK is free to amend those rules to reflect changing consumer behaviours and government policy priorities.

It is not clear at this point to what extent the UK will choose to do so, and thereby to diverge from EU rules. What is clear is that businesses serving consumers in both the UK and EU markets will need to ensure they remain compliant with both consumer protection regimes.