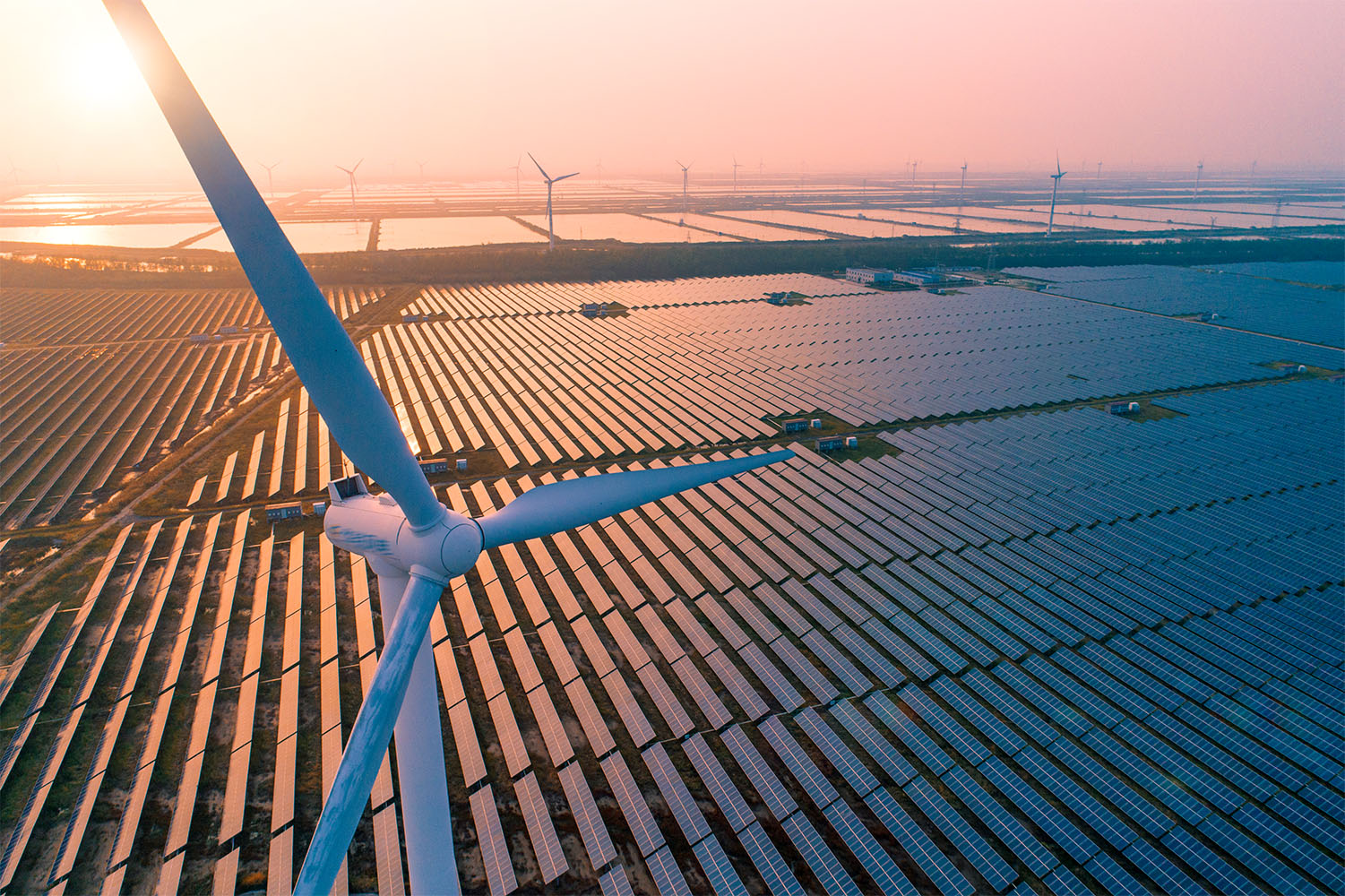 In the Queen's Speech 2022, the government stated that it will encourage agricultural and scientific innovation and introduce new legislation, the Genetic Technology (Precision Breeding) Bill, to "unlock the potential of new technologies to promote sustainable and efficient farming and food production".

The Bill is part of the government's commitment to depart from the EU regulatory regime around gene editing to make it easier and cheaper to develop and market gene-edited plant and animal products.

The government previously carried out a gene-editing consultation and, in its response, indicated that it intended to treat gene editing differently to other forms of genetic modification by introducing a more light-touch approach compared to the existing regulation of genetically modified organisms (GMOs).

The Bill follows the enactment of the Genetically Modified Organisms (Deliberate Release) (Amendment) (England) Regulations 2022, which removed the need to submit a risk assessment and to seek the secretary of state's consent before releasing – for non-marketing purposes – genetically modified plants that could have been produced by traditional breeding methods. Instead, it requires notice to be given to the secretary of state.

Although at this stage the details of the new Bill are limited, the government has confirmed that its main elements will:

It is intended that the Bill will apply to England only.

The government said that the main benefit of the Bill would be that it would enable precision breeding technologies to improve sustainability, resilience and productivity of the agricultural system, and allow the UK to solidify its position as a "science superpower" and meet the ambitions of the 25 Year Environment Plan.

The Bill seeks to move into what the government has referred to as Step 2 of its genetic technologies regulatory plan. It proposes to remove precision-bred plants and animals from the scope of the present GMO regulations and ultimately smooth the path to market for such products.

The government previously noted that it would be "some years" before gene-edited products were available on the UK market. It is unclear at this stage whether the new Bill seeks to speed up this timescale or whether the new food and feed products authorisation process will be phased in at a later date.

Much like the regulations enacted earlier this year, the new Bill proposes to move to a notification system for carrying out research and marketing of precision-bred organisms, moving away from the present

regime where permission must be sought from Defra. The Bill proposes to create transparency in this new system by making the notifications publicly accessible.

The gene editing encompassed in the new Bill would seem not to fall into this patentability exception. The government has acknowledged the role the UK's IP regime will play in achieving its Life Sciences Vision. It is also keen to position the UK as a leading country in which to invest in agri-food research and innovation, an ambition that will be supported by a robust IP regime. If so, this would be good news for those seeking to secure patent protection for agri-tech innovations.

This year's Queen's Speech contained 37 other bills, which is an extremely ambitious legislative programme for the coming year. How much progress will be made with this Bill and how quickly is uncertain.

Although the details of how the main elements of the Bill will be achieved are not yet forthcoming, the inclusion of the Bill in the Queen's Speech signifies the government's commitment to move ahead with reducing the regulatory burden around gene editing. It also signifies the move from Step 1 to Step 2 of the government's genetic technologies regulatory plan, which will lay the groundwork for bringing gene-edited products to market.

The patent position on gene-edited plants and animals remains unclear at this stage. However, the information included in the Queen's Speech Lobby Pack emphasises the government's desire to foster innovation and to be guided by a science-based approach – both of which would be supported by appropriate IP protection.