Foreign companies which hold UK property or which bid on UK central government contracts will have to register their beneficial owners on a public register under plans announced by David Cameron at the Anti-Corruption Summit in London on 12 May 2016.

The policy announcement follows a discussion paper, which was published by the UK Government in March 2016. The government has now confirmed it will be going ahead with the policy – and that it will apply to foreign companies already holding property as well as to new buyers of property and to new bidders for Uk government public contracts – but much of the detail is still outstanding. A consultation is expected by the end of 2016 with primary legislation being introduced in the 2017/18 UK parliamentary session.

If implemented as set out in the discussion paper, beneficial ownership information – equivalent to that recorded on the new “people with significant control”  register which was introduced for all UK companies on 6 April 2016 – will need to be registered. This means that the registered information will identify the individuals who ultimately control the foreign company and state the nature of their control. Non-compliance would constitute a criminal offence, though the paper acknowledges the potential challenges of enforcement against foreign companies. The main compliance driver will be the inability to register title to property at the UK’s Land Registry or bid for a public contract if beneficial ownership information has not be registered.

This announcement forms part of the government’s plan to implement its G20 commitment towards beneficial ownership transparency. See our PSC register hub for more details. 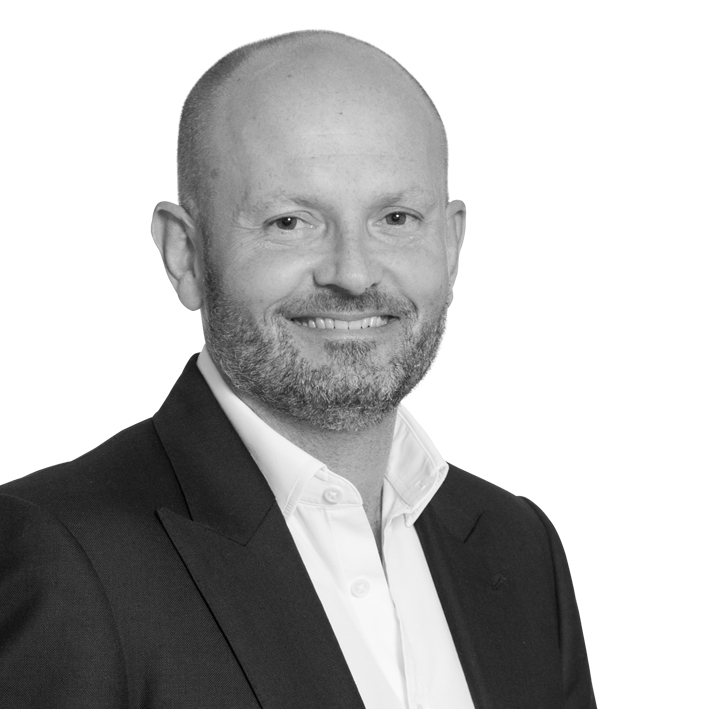 On 22 October 2021, the European Securities and Markets Authority (along with the other European Supervisory Authorities (ESAs)) issued draft...
18/11/2021
Employment and pensions

Driving change in employment in 2022: the challenges that arise from accelerating transformational change

The relationship between biodiversity and financial services

The role of financial services in driving climate change action is increasingly well established. There is regular mainstream media coverage...
11/11/2021
Banking and finance

One area of the global investment market which is currently focusing on environmental, social and governance (ESG) elements of transactions...
15/09/2021