The European M&A market remained increasingly busy during 2017, despite of the political uncertainty, including national elections in several European countries. 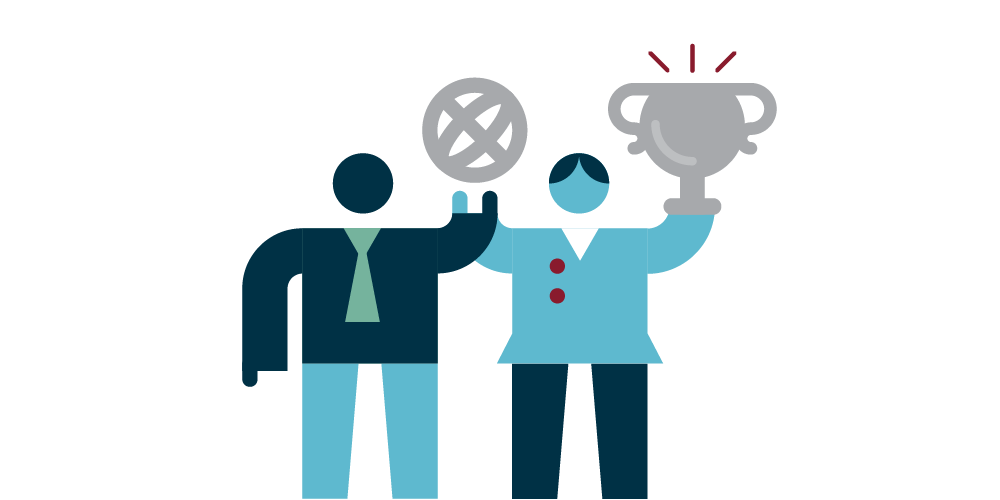 According to one industry study, in 2017 overall deal value climbed in Europe to USD 929.3 billion, up 14% compared to 2016. In the first quarter of 2018, the volume of M&A transactions has continued to increase considerably and the prospects for this year are very promising.

In terms of investment volume, the most buoyant sectors are information technology; consumer, retail and leisure; real estate and construction; financial services; transportation; and healthcare.

Furthermore – the number of intercontinental M&A deals has also trended upward in Europe. Important changes arising from President Trump's 'America First' policy and Brexit, combined with a solid European performance, continue to attract foreign investors. According to estimates by PitchBook, during the first quarter of 2018, 13.6% of European M&A transactions involved a non-European buyer.

Another trend that seems to be continuing is that investors in non-technology sectors are increasingly acquiring IT companies. Investors are chasing tech talent and making acquisitions where they find it.

Impact on the negotiation of deals

This substantial increase in the volume of M&A deals has also had an impact in the seller / buyer risk allocation. Sellers in larger deals (above €100M) have exploited the flourishing M&A market to negotiate lower liability caps, the inclusion of "locked box" mechanisms and the use of W&I insurance.

Osborne Clarke continues to be a significant player in the European M&A industry, advising both European and international buyers and sellers. Some of our most prominent deals in 2017 and first half of 2018 include:

As already mentioned, second half of 2018 seems promising, with a significant number of M&A deals announced, but still, with the same geopolitical challenges going on. We will have to wait and see if all the remarked trends continue or evolve somehow. 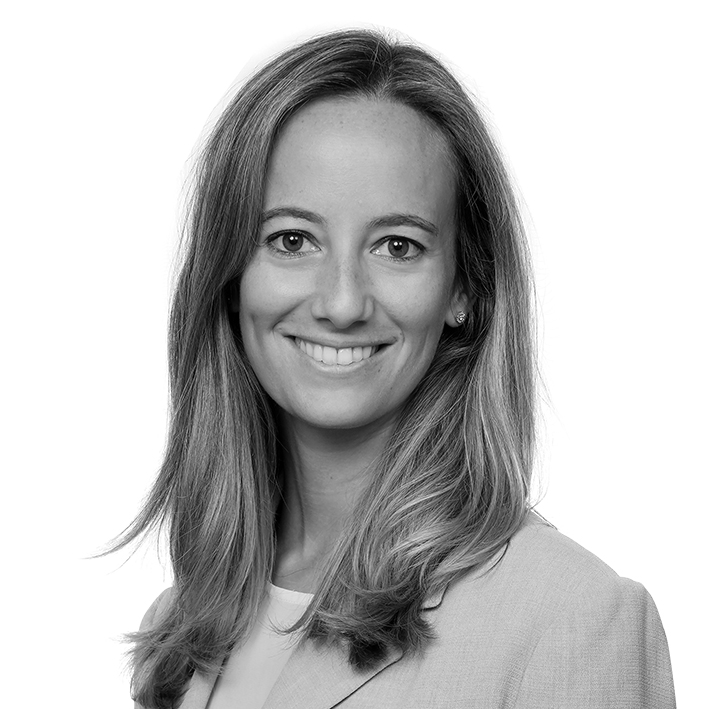 ESG | The view from Europe

Environmental, Social and Governance (ESG) factors are playing an increasingly important role in the evaluation of investments, suppliers and corporate...