The health crisis caused by Covid-19 has forced the companies to introduce remote working as a preferred way to work. However, with the progress of the vaccination, an increasing number of companies are planning to end telework (and ask their employees to return to the office) or, as an alternative, are opting for hybrid model of working. 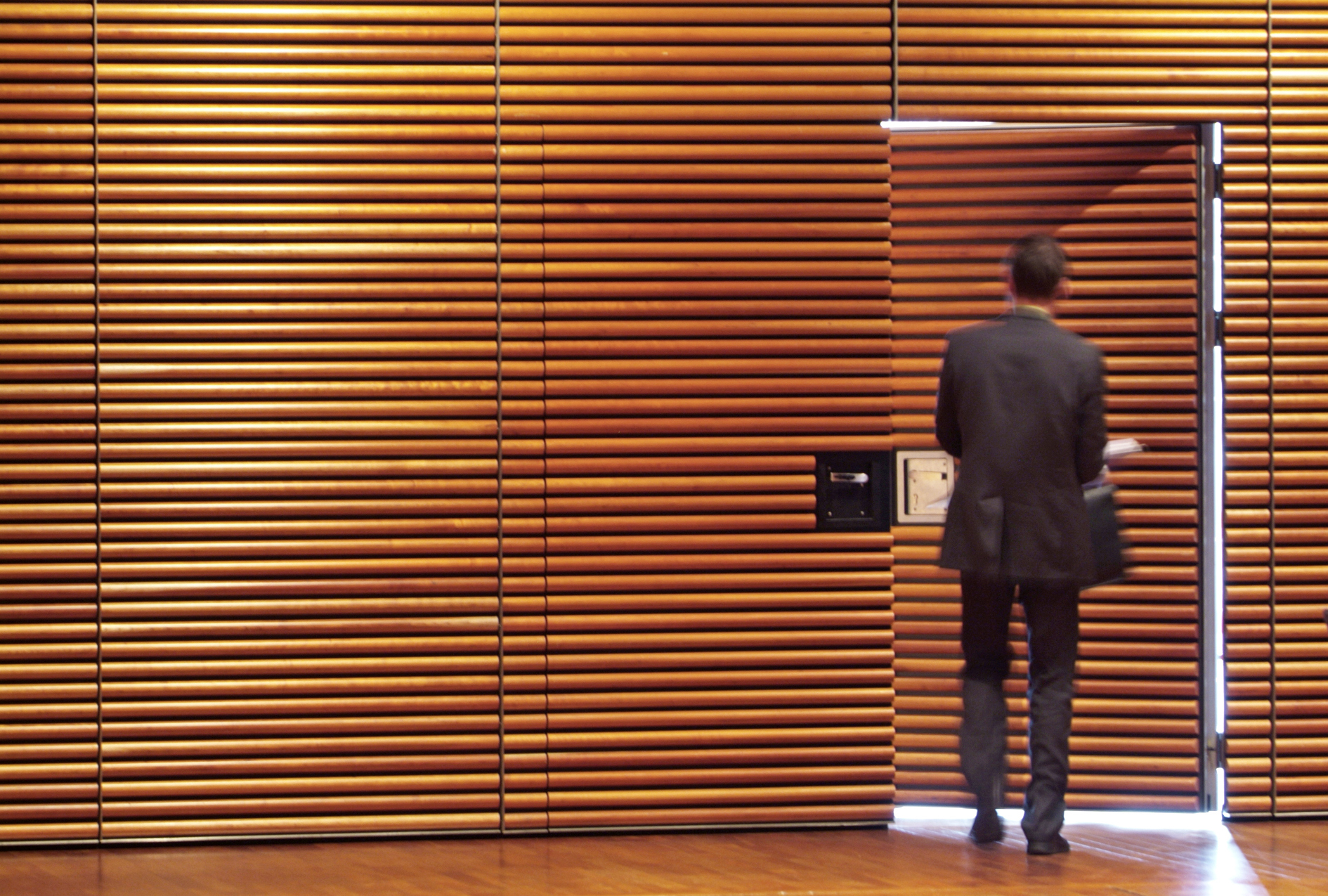 Many questions arise with the return to the office; one of the most common is whether companies can force their employees to return to in-person work. The bussines decision to use hybrid systems as a form of service provisions is based on the management and organisational power vested in the company, and does not always constitute a substantial modification in working conditions. In this regard, on 12 May 2021, the Social Chamber of the National High Court ruled in favour of a company that forced its workers to make up the time they spent going home to telework after their lunch break.

In September 2020, OCASO S.A. COMPAÑÍA DE SEGUROS Y REASEGUROS (hereafter "OCASO" or the "Company") introduces a temporary hybrid-working model, whereby its employees were required to work at the office for only half a day, returning to their homes after the lunch break and working the rest of the day as teleworkers.The Company considered that delays in returning to work after lunch break should be made up before the end of the workday. The Federation of Services, Mobility and Consumer Affairs of the General Workers´s Union (hereafter "FSMC-GWU" or the "Union"), filed a lawsuit for annulment of the Company´s decision on the ground that it constituted a substantial modification of the working conditions, without having followed the procedure established in Article 41.4 of the Workers´ Statute.

FSMC-GWU claimed that home commuting should be considered as effective working time, so workers should not work extra hours to compensate for possible delays. Otherwise, the Union considered that the working conditions would be substantially modified by delaying the end of the working day.

The National Court rejected the claim considering that the business decision was a temporary measure taken in response of the health situation caused by the pandemic. The Company´s aim was to prevent workers from going to crowded places (restaurants and canteens) during lunch break, so it was a reasonable and justified measure. The Chamber found that OCASO was properly exercising the power of management and organisation, always having the Legal Representation of the Workers through a negotiation process. In addition, the recovery of the time spent on the commute to home does not mean that workers have to work extra hours, since, any case; it is time to be spent by workers at the end on the day.

Finally, the Chamber stated that the Company did not act fortuitously, instead its conduct was framed within the laws adopted to manage the remote work crisis, and by which it tried to combine the obligation to adopt the measures imposed by the State of Alarm regulations with the occupational risk prevention regulation that are require to the employer.

In conclusion, the regulation allows for the reversal of the teleworking and forcing their employees to return to the office for those employers who have taken advantage of the preferential nature of teleworking during the health crisis. Faced with this possibility, many companies are opting for hybrid working systems, combining telework with on-site work. This business conduct however, will not always involve a substantial modification of the working conditions, as it may be covered by the management and organisational power of employers.