The Digital Services Act, which is in its final stages before enactment, will impose new duties on online platforms and further define their liability - particularly affecting marketplaces. 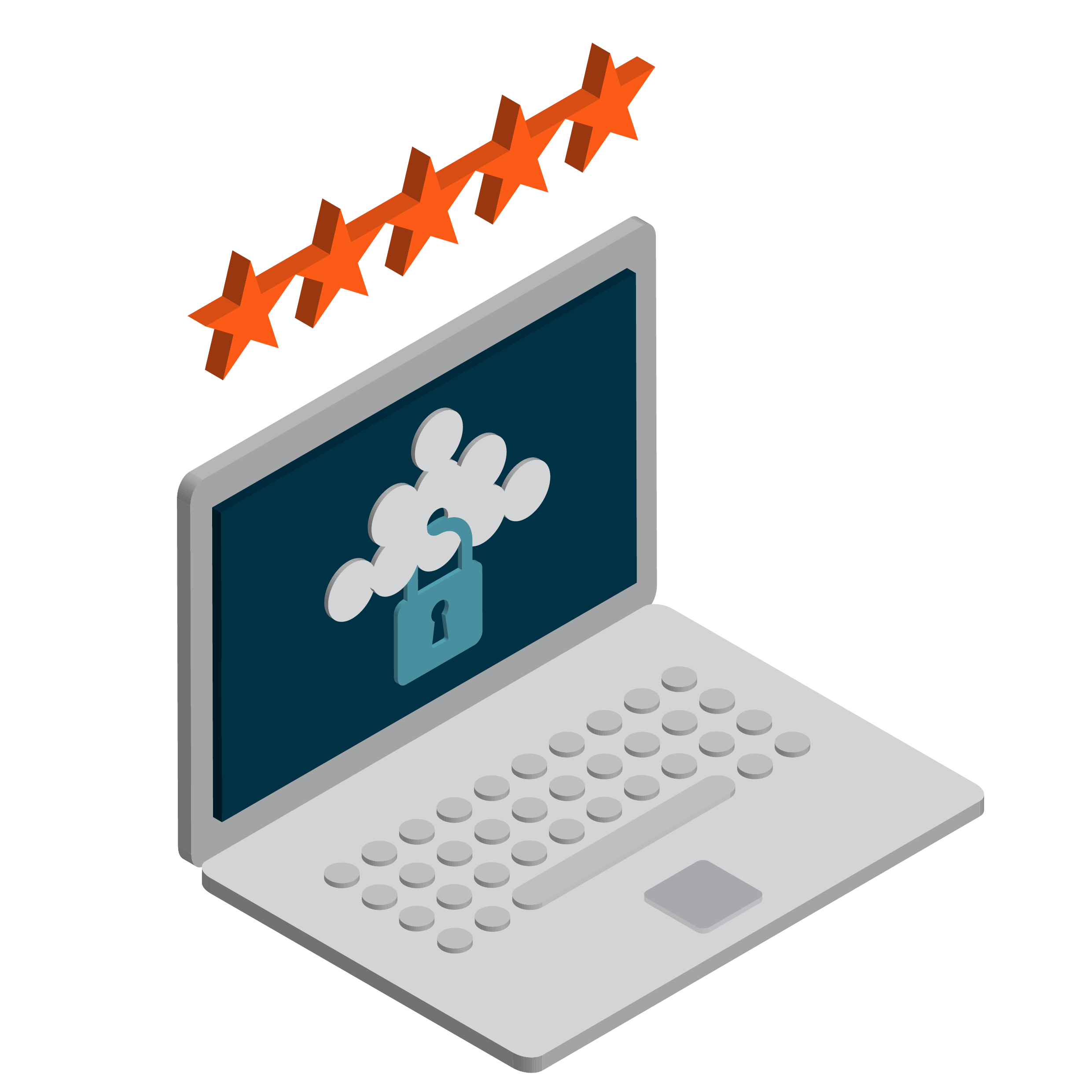 Over the past three years, the regime of obligations applicable to online platforms has expanded significantly.

From Regulation 2019/1150 on promoting fairness and transparency for business users of online intermediation services to Directive 2019/790 on copyright in the Digital Single Market, platforms have been obliged to start implementing, among other things, systems for detecting illegal content and fake reviews. In light of this, questions arise as to whether, under the Digital Services Act (DSA), online platforms will continue to be able to rely on the exemption from liability for infringing content hosted by third parties, an exemption originally introduced in Directive 2000/31/EC on electronic commerce (the E-Commerce Directive).

To date, Spanish courts have recognised on multiple occasions that service providers would not have a general monitoring obligation in relation to the content uploaded by their users.

E-Commerce Directive versus DSA: what changes in terms of liability?

Under the E-Commerce Directive, a storage service provider is not liable for hosted content as long as it does not have actual knowledge that the content infringes third-party rights. Although this liability regime will not be scrapped and replaced by a different one, the DSA will draw a clearer line of demarcation between the liability of online platforms for consumers and professional users to conclude contracts (for example, a marketplace).

In such cases, a marketplace will be liable under consumer law if it creates the appearance to the consumer that it is providing the service or delivering the good that is the subject of the transaction directly on its behalf or through third parties acting on its behalf.

The DSA uses the concept of "average consumer" or "reasonably informed consumer" to determine when such an appearance is being created. In the absence of the final wording of the proposed regulation, these terms have been the subject of the recent Opinion of Advocate General Szpunar in the Louboutin case (C-148/21 and C-184/21).

Thus, for example, if a marketplace inserts an expression such as "sold by..." to differentiate the products from those it sells in its own name, a reasonably informed user cannot then be said to establish a direct link between the marketplace and the service or good offered by the seller through that marketplace.

In determining when a platform has had or may have had actual knowledge of infringing content, indexing systems alone should not be considered sufficient to prevent the platform from invoking the exemption from liability (in light of recitals 21 to 25 of the DSA).

Will implementing systems that detect illegal content be used as evidence against platforms?

The question then arises as to whether a platform's systems for detecting illegal content can be used as proof of effective knowledge of that content by a platform. It seems that on this point, the European Commission, Parliament and Council agree that the implementation of such systems should not be used against platforms, provided that their use is proportionate and neutral.

While the DSA does not introduce a completely new liability regime for online platforms, it is notable that it explicitly incorporates the rulings of the Court of Justice of the European Union (CJEU) concerning the liability of intermediaries of data storage services. However, it is foreseeable that this updated regime will be the subject of future rulings by the CJEU that will further delimit its scope.

For the time being, it will be essential for businesses to monitor the evolution of the procedure for the approval of the DSA proposal between the European Parliament and the Council. 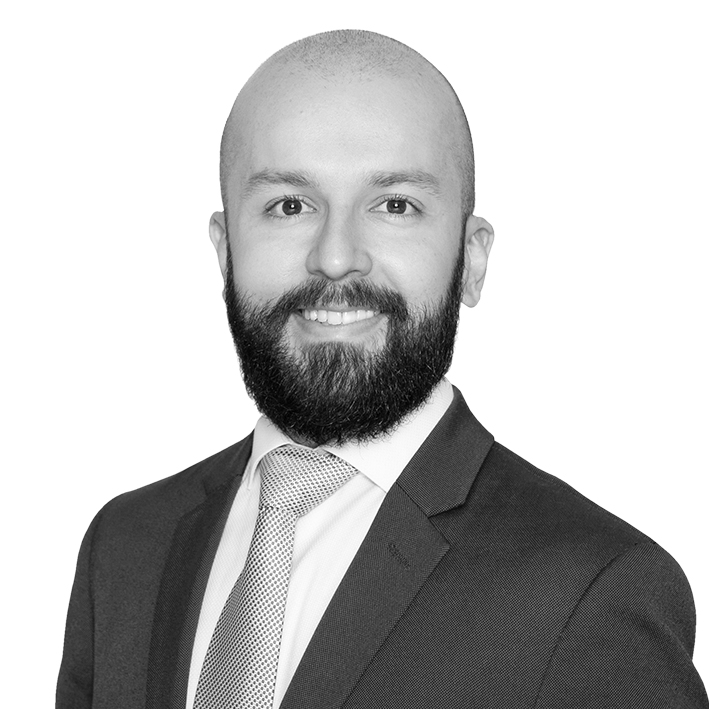