Welcome to our International Tax Update for Summer 2019.

The thorny issue of how to tackle the taxation of digital multinational enterprises has again been brought into focus as a result of the publication by the UK last week of draft legislation to introduce a digital services tax and the passing by the French Parliament of its own digital services tax. We look at the global efforts being made at OECD level to address the problems alongside a detailed look at the French and proposed UK interim solutions. Although there is clear vocal opposition by the US towards any unilateral action by individual countries, what is less clear is the extent to which the US administration will be willing to participate in any OECD solution if this shifts taxing rights for digital services businesses to underlying user states when this will have a disproportionate effect on US businesses.

Globally another trend is the clamping down on cross-border anti-avoidance and the increase in disclosure obligations to tackle perceived avoidance. We look at the impact of the EU anti-tax avoidance directives (ATAD I and II), and the adoption of the OECD's Multilateral Convention to Implement Tax Treaty-Related Measures to Prevent Base Erosion and Profit Shifting (the MLI). We also take a look at the latest EU directive dealing with the disclosure of cross-border tax planning arrangements (known as ‘DAC6’) and why it is causing headaches for intermediaries (including law firms, accountants and tax advisors). We had hoped (from the UK perspective) that we would have seen further regulations and guidance on DAC6 as part of the documentation published by HMRC on 11 July, but we are still waiting.

The European perspective on the taxation of digital multinational enterprises

The UK moves closer to establishing a digital services tax

HMRC consulted on the design and implementation of the digital services tax and last week it published a response to the consultation, draft legislation for inclusion in the Finance Bill 2019/20 and draft guidance on the tax. We explore which businesses and digital activities will be in-scope of the new tax and what this may mean for businesses.

France has passed its own digital services tax which will catch the largest companies or groups of companies that have a leading digital footprint at both global and national levels. We look at the scope of application of the tax, its territoriality, calculation procedure and the impact on consumers.

What recent measures has the EU taken to tackle cross-border anti-avoidance?

Since the beginning of the OECD BEPS project, there has been unrelenting media and tax administration focus on the ways in which multinational companies arrange their tax affairs. Such tax issues are no longer just a talking point for the finance team but have become a major C-suite issue, as they can have a significant impact on the way in which companies are viewed by their customers and consequently on shareholder value. We look at the hardening attitude of EU tax administrations to perceived cross-border anti-avoidance and the recent measures taken to combat it.

Disclosure of cross-border tax planning arrangements: what do intermediaries need to know about DAC6?

EU Member States are now grappling with latest EU directive looking at the disclosure of cross-border tax planning arrangements, known as ‘DAC6’, which is aimed at intermediaries (including law firms, accountants and tax advisors). We look at some of the main features of the directive and why it is a hot topic for advisors and taxpayers right now. 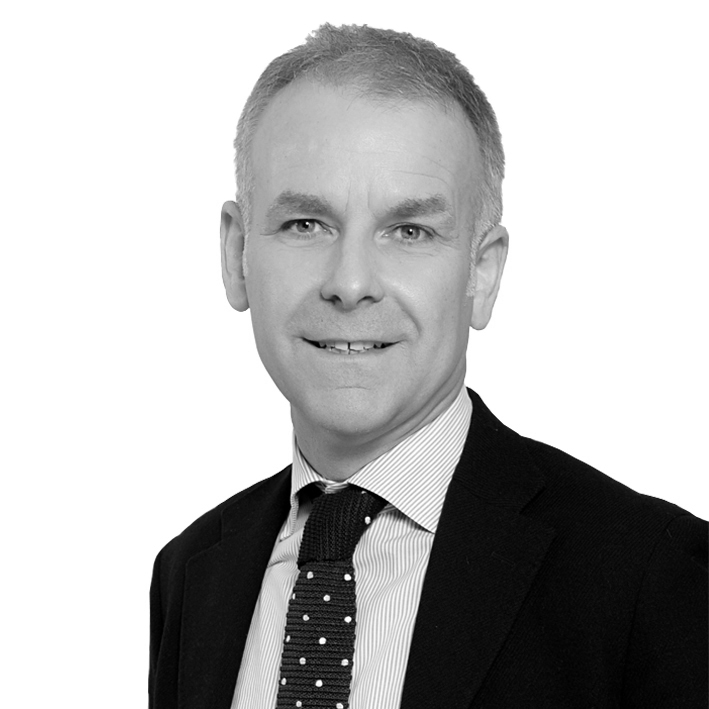 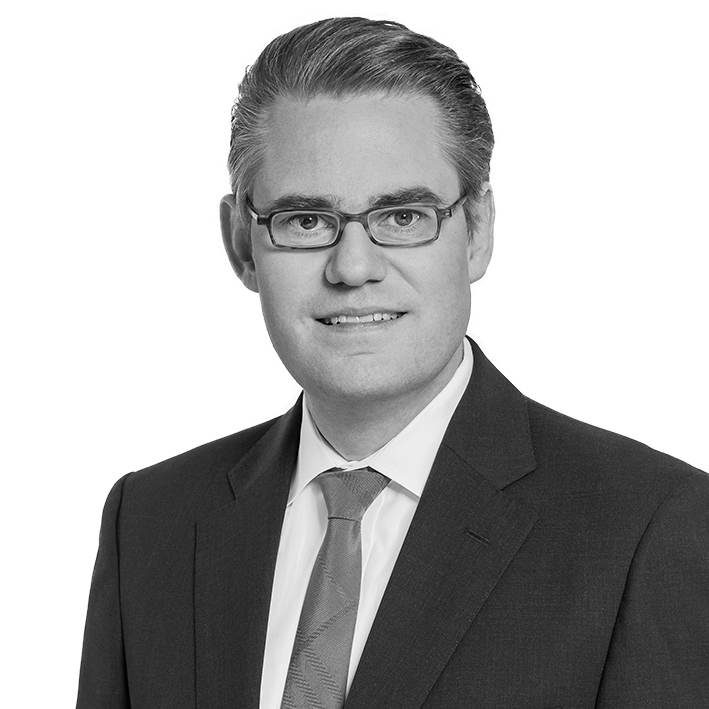 The Spanish General Directorate of Taxes has issued two binding rulings in which accepts that the Belgian REITS qualify as...
01/07/2022
Corporate

The value of crypto-funded deals has doubled over the last couple of years, but there are specific challenges for parties...
30/06/2022
Tax

Decision as to what constitutes the starting moment of the business activity determines whether the Spanish participation exemption applies.
28/06/2022
Energy and Utilities

How will the tax will be levied and what will be the likely impact on electricity generators, including renewable generators?
26/05/2022