In applying the insufficiency principles laid down in Regeneron, the High Court highlights some key considerations for patentees looking to future-proof their inventions 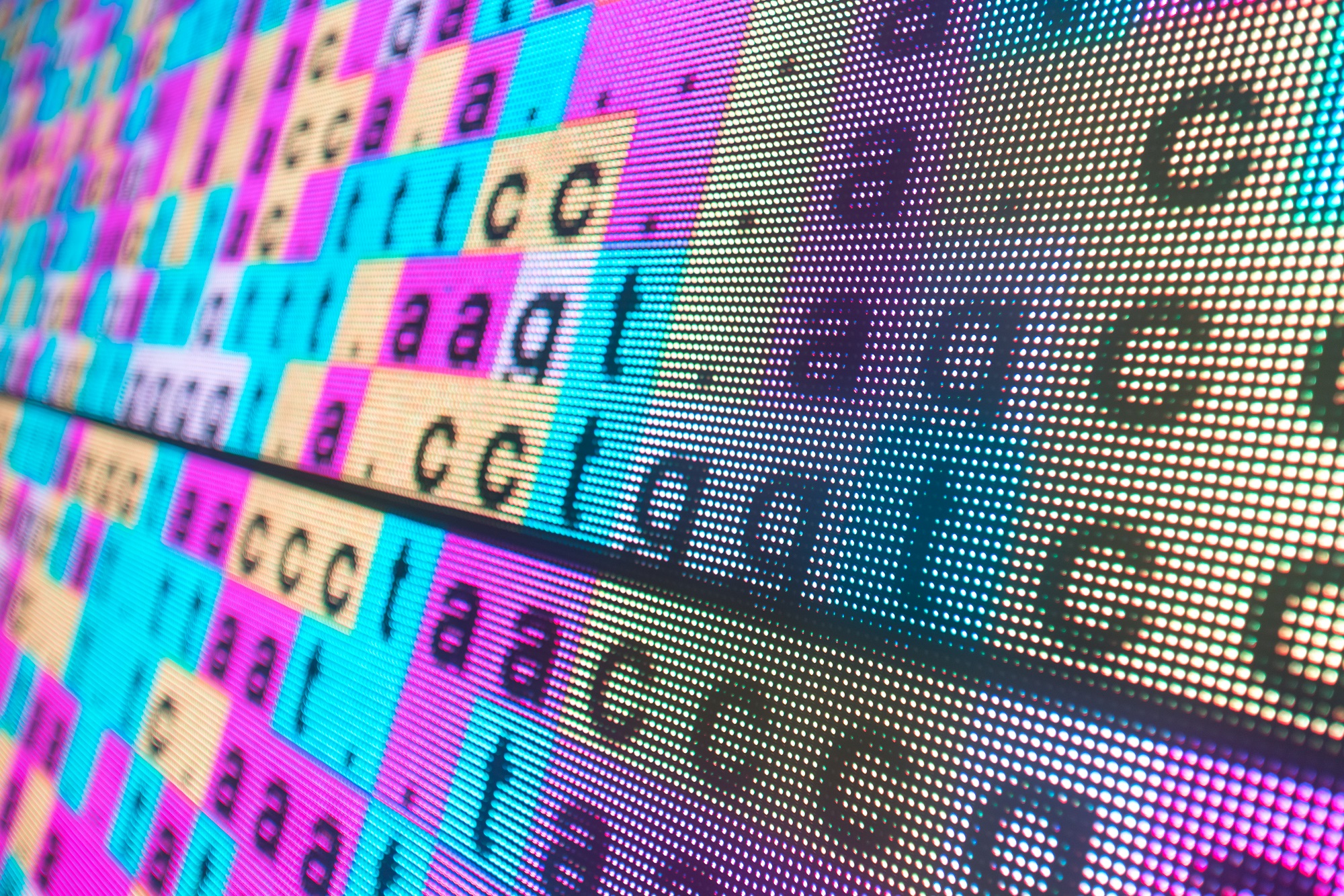 In one of the English High Court's first patent judgment of 2021, Illumina v Latvia MGI [2021] EWHC 57 (Pat), Mr Justice Birss has provided valuable clarity on the insufficiency principles set out by the Supreme Court in last year's leading Regeneron v Kymab [2020] UKSC 27 decision. Weighing in at 520 paragraphs (plus annexes) it's clear from Illumina that Birss J has been busy over the latest Covid lockdown.

Illumina concerned DNA sequencing technology, with Illumina holding five patents (three of which were divisionals of each other). MGI mounted invalidity attacks on the grounds of obviousness, lack of technical contribution and insufficiency (amongst others).

Why does this matter?

Following Regeneron there was some concern that the English courts would be more willing to hold patents invalid as insufficient. In this case, though, four of Illumina's five patents were found to be valid in some form despite the numerous attacks. This continues the English High Court's willingness in 2020 to uphold the validity of the vast majority of the patents it considered.

The sufficiency attacks in Illumina underline a critical issue from Regeneron: that a patentee must consider very carefully the extent to which it is able to future-proof its invention when drafting the patent application.

Illumina also emphasises the importance for a patentee approaching litigation that it should be totally in command of what its 'invention' is when advancing its case. The courts have re-iterated that when construing a patent and considering its validity they will look beyond the strict drafting of the claims, to the essence or core of invention, closely related to but not necessarily the same as its technical contribution or the inventive concept.

As is common in English patent proceedings, MGI pleaded insufficiency as an obviousness squeeze. There were two main arguments to this. In the first "read length" argument, MGI submitted that there was nothing in the patent to suggest that nucleotide read lengths longer than what was achieved in the prior art could be achieved. This was asserted to be the case whether in respect of the exemplified embodiment or across the breadth of the claim.

Second, MGI asserted in its "impractical linkers" submissions that the skilled person would not be able to perform the claimed sequencing method across the breadth of the claim without undue burden. This was because it covered methods of sequencing using nucleotides, polymerases, linkers and labels – and it was possible in each case to conceive of impractical versions of those molecules,.

Birss J reviewed Regeneron, re-iterating the insufficiency principles enunciated by Lord Briggs who gave the sole opinion for the majority in that judgment. Regeneron was concerned with the sufficiency of a product claim (specifically, to a particular type of transgenic mouse), whereas the insufficiency attacks in Illumina were on method claims. Birss J confirmed that Lord Briggs' principles also applied to method claims, although since they had been expressed in relation to product claims, care needed to be taken when transposing them to different circumstances.

Birss J therefore generalised Lord Briggs's principles (v) to (viii) (the other principles being already expressed in general terms or specific to the facts of Regeneron), essentially by amending "make" to "perform" in order to reflect the relevant statutory language and also including the term "process" where appropriate.

The concept of a range is often a key issue when construing a patent claim and assessing its sufficiency: does the patent enable the claim across its range without undue burden? This was considered in principle (viii) of Lord Briggs' judgment, in which he made clear that the sufficiency test wouldn't be defeated by a wholly irrelevant factor such as the length of a mouse's tail. Rather, the requirement to show enablement across the scope of the claim applies only to a relevant range, i.e. for a variable which significantly affects the value or utility of the product (in that case) in achieving the purpose for which it is made.

If a range is relevant in a Regeneron sense, it must be enabled across the entire range without undue burden (subject to de minimis exceptions). The presence of a type or embodiment within the range that cannot be performed at the relevant date would be fatal – even though, if it were able to be performed years later, it could be said to draw on the patent's technical contribution.

Examples of ranges that are not relevant in the Regeneron sense are descriptive features (whether structural or functional), which can cover a variety of things but for which that variety does not significantly affect the value or utility of the claimed product or process. The skilled person must still be able to make a suitable selection without undue burden within the range for the claim to be sufficient, but the claim will not be insufficient simply because its scope covers things that had not been invented at the relevant date.

To illustrate the point, Birss J gave the example of a patent claiming a teapot which was inventive because its spout was shaped in a new way so as not to drip. The claim might say nothing about the material from which the teapot could be made, or could claim "any suitable material". At the priority date, the skilled person would know that china would work but chocolate would not. The claim could also be infringed at a later date made using a new inventive form of material such as a glass that hadn't been invented at the relevant date. However, that would not make the claim insufficient. The suitable material (which may be implicit in the claim) was not in that example a Regeneron range, even though it was clearly crucial to the teapot's function. Rather, relevance in the Regeneron sense is a more particular concept dependant on all the circumstances: not just the claim as drafted but also "the essence or core of the invention (closely related to the technical contribution and/or the inventive concept)".

Birss J then applied his tests to the Illumina patents, first setting out what he considered to be the essence of the invention. He held that neither of the ranges MGI had put forward (for the "read length" and "impractical linkers") were 'Regeneron ranges'. Accordingly, neither rendered the patent insufficient, since they were not of the essence of the invention. Suitable types in each case could be selected without undue burden, although some skill and routine testing may have been needed. The claims were therefore sufficient.

This decision provides comfort that Regeneron is not going to open further the insufficiency floodgates to the UK. But it also illustrates the importance of considering carefully whether any ranges covered in the claim significantly affect (whether in the claim's express language or as an implication) the value or utility of the product or process claimed by the patent.