The French Financial Prosecutor (PRF) and the French Anti-Corruption Agency (AFA) have issued common guidelines on the implementation of the Convention Judiciaire d’Intérêt Public (CJIP), or Judicial Public Interest Agreement.

The CJIP is a recent transactional procedure, similar to the US Deferred Prosecution Agreement (DPA) between the PRF and a corporate entity in relation to matters of corruption, "influence peddling ", money laundering and related offences.

This new legal tool was introduced by the Law of 9 December 2016 on “transparency, combatting corruption and modernisation of economic life” (known as the “Sapin 2” law).

A CJIP allow proceedings to be stopped on payment of a reduced fine, which is limited to 30% of the average annual turnover of a corporate entity, and when relevant, the implementation of an AFA-supervised compliance programme to prevent and detect corruption, and compensation where possible for the victim.

Who can enter into a CJIP?

To be eligible for a CJIP, a corporate entity must:

The corporate entity should also have:

How can a corporate entity negotiate with the PRF?

The criteria discussed above for being eligible to enter into a CJIP – efficient and complete cooperation, relevant and in-time self-reporting, voluntary implementation of an anti-bribery program – are also mitigating factors in setting the fine.

How are judicial and internal investigations articulated?

How are these proceedings coordinated with other jurisdictions?

Authorities from different countries may prosecute the corporate entity for the same facts, something which is provided for by the CJIP regime. Where that is case:

What are the benefits of entering into a CJIP?

According to the AFA and the PRF, a CJIP is valuable for companies because it offers:

The CJIP does, though, have drawbacks. The legal representative and executives cannot be protected or be a party to the French DPA , so may be prosecuted. Corporate entities should also be aware that documents and information provided by the company or lawyers before any offer from the PRF are not covered by legal privilege. 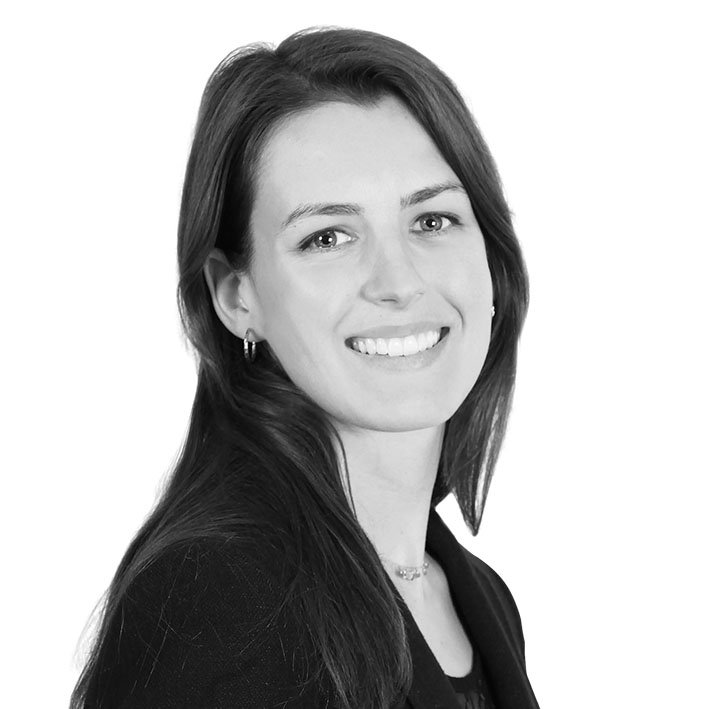