COP26: the start of week two and a focus on nature and land use

Welcome to the second week of daily COP26 updates: a digest of what is on the agenda each day, and a review of the previous day's events. 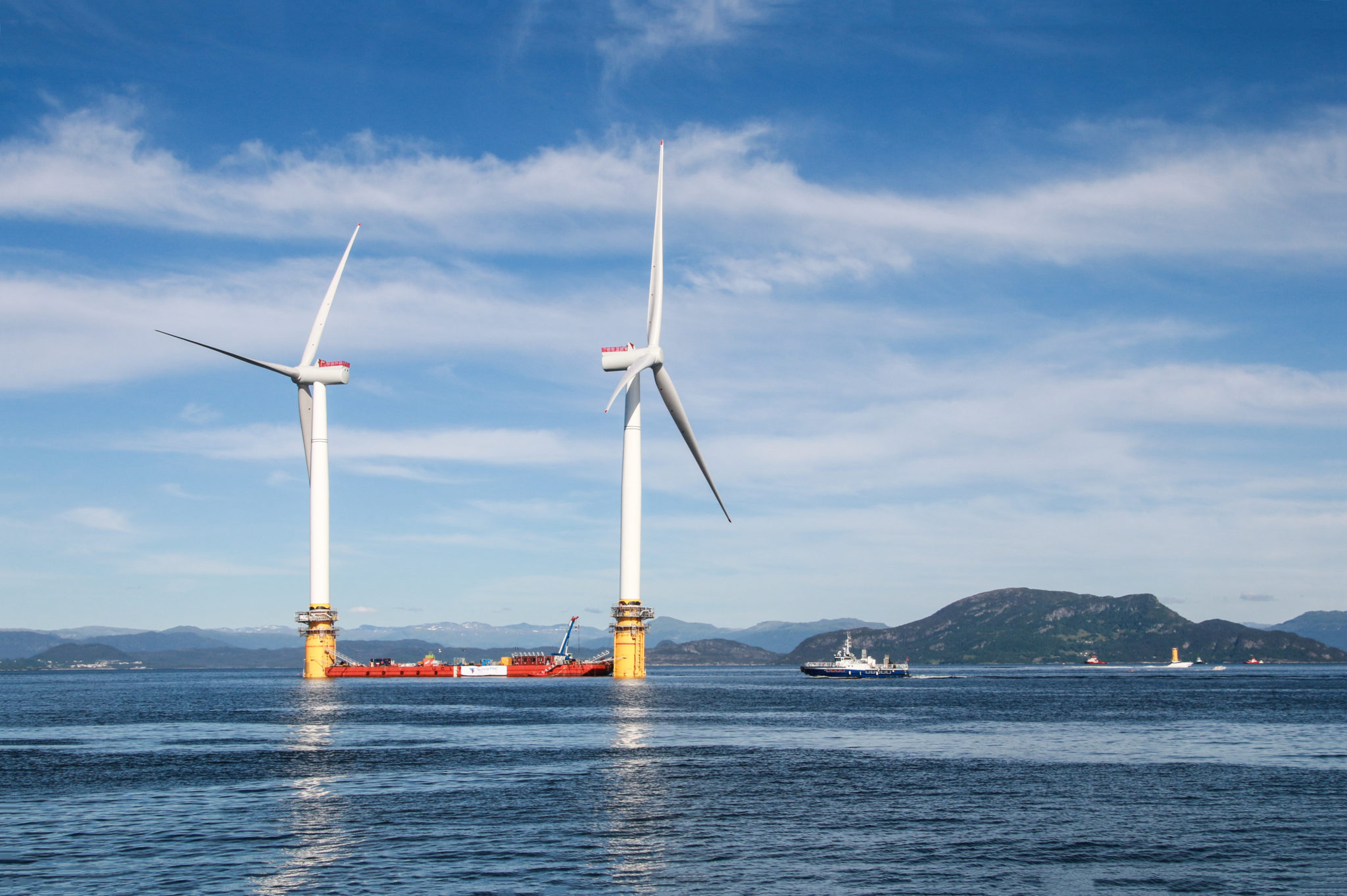 Review of Friday and Saturday's events

Friday at COP26 was Youth and Public Empowerment Day, where youth representatives, business leaders and government representatives discussed youth priorities and the importance of educating the public in the context of climate change. Highlights included:

Across Friday and Saturday, events focussed on nature and land use also took place. These brought together delegates to discuss the transition towards the more sustainable management of land and ocean resources, the restoration of the natural world, and reforming the global agriculture system. Highlights included:

As the second week of COP26 begins, today's agenda focuses on adaptation, loss and damage. Throughout the day delegates will be discussing the importance of adapting the world's economies and societies to ensure they are resilient to the increasingly significant effects of climate change, and how developed nations can assist the vulnerable communities that are disproportionately being affected. Key events include: