How China sped ahead of Europe in electric vehicles

Intelligent Transport is Europe's leading media brand for public sector transport. It has long championed the use of technology and the importance of decarbonisation policies to provide better and greener transport.

Osborne Clarke Partner Marcus Vass has been interviewed by Intelligent Transport on how China's electric vehicle market has moved far ahead of Europe’s, and how the west can work smarter with infrastructure and data to catch up.

How has China’s electric vehicle market reached the point that it’s at today, and why isn’t that progress mirrored in the west?

The reasons are numerous, but it’s primarily because China is a closed market; Chinese electric vehicles (EVs) have such a significant existing sales market that they don’t need to go through the headache of looking outside the country for a market.They are keeping up with domestic demand basically on their own. I think the success story of Tesla manufacturing in China now is great, but it’s crucial to keep that story in context and look at the Chinese market from within China rather than from outside China. When you do that, you notice that Tesla is just a footnote in comparison to some of the local players in terms of volume and in terms of what you see visibly on the streets.

I would argue that Europe is not yet an electric vehicle manufacturing centre yet, but it will be because I suspect that everywhere will be.

I don’t say that to take anything away from Tesla, which Elon Musk describes as a power company rather than a car manufacturer anyway. In the west, we are still somewhat stuck in the mindset that EVs means Tesla, but that’s a mistake; if you go to China, it’s quite the opposite.

There are start-ups emerging that have only been around a couple of years and are already progressing into releasing their third and fourth vehicle models. The significant shift that’s happened in China to enable this kind of growth is that the manufacturers are no longer using intellectual property belonging to western companies to manufacture cars. The ‘skateboard’ on which these new electric vehicles are being built is 100 per cent Chinese designed and owned. As a lawyer, that’s a big deal because you’re no longer looking at licensing and technology from other companies on behalf of clients, suddenly it’s becoming about licensing out your clients’ technology.

The other thing that really helps China’s EV market is central planning. The advantage of a centrally planned economy is that it has become an absolute prerequisite to use EVs. One example of this is in Beijing and how license plates are granted; it costs $11,000 less to register a license plate for an electric vehicle compared to one with a combustion engine. There’s a massive economic incentive to use electric vehicles – add to that the fact that the infrastructure is there to properly support the adoption as well. There are approximately twice the number of charging points in China as there are in the rest of the world combined.

How does this compare to the situation in the UK and Europe?

I think people will be much more likely to purchase electric vehicles once action has been taken to allay fears over infrastructure. The UK government has announced that new petrol and diesel cars could stop being sold as early as 2030, but it now needs to back that up with a clear plan that makes adoption of EVs as simple and as affordable as possible.

I would argue that Europe is not yet an electric vehicle manufacturing centre yet, but it will be because I suspect that everywhere will be.

As a law firm, we act mostly for the infrastructure managers, data companies and grid suppliers in western markets in this space – there are a lot of them and they are all doing different things. What hasn’t become apparent yet is who the market winners will be and who’s actually going to make money best out of this because they will be the ones that survive.

It is also interesting to see the property players teaming up and collaborating with the network suppliers and the infrastructure suppliers. If you’re in real estate and you own property, whether you’ve got an industrial development or a residential development with solar panels and charging points throughout, you’re looking at how to best recoup the capital expended on buying the plot. I would say most of them are integrating recharging infrastructure into their future plans because they have to – they have to because the demand is there, and if they don’t, then others will.

The really interesting players are those looking to utilise the data they’re collecting. I’m a data lawyer and now find myself talking to property players who I wouldn’t normally talk to. There are all kinds of concepts of how they’re going to exploit the data they’re going to be collecting from those using their facilities going forward. There’s quite a gap at the moment between the law as it currently stands and what companies want to be doing. I suspect, as with so many other areas, that the law is going to be respected in name, but it’s going to be outstripped by the uses to which data are going to be put. The law in the UK is very sensible, but it was built for a time when the uses to which people are going to be putting data generated by transport networks just wasn’t in anyone’s mind.

Looking to China again, its companies understand how data is going to change the market for them. Having acted for Ferrari for the last two decades, I went to sell our services to a Chinese electric vehicle company called Byton. I was expecting to talk to them about cars because I’ve built up that knowledge over the last 20 years alongside being a data lawyer, but our conversation ended up being all about data because they view their vehicles essentially as a mobile data platform.

It’s now going the same way in the UK as well. As a law firm, we’re finding that people in the automotive space want to talk to us less about our traditional automotive capabilities and more for our data and technology expertise. That’s where OEMs, infrastructure providers, property developers and everyone else in between is going to find value in the coming years.

Focusing on data in transport, how do transport providers begin to build trust with consumers around data usage?

I think the first step is in trying to get the message across that there are two types of data, personal and anonymised, and that only the latter of these is going to be utilised.

Where the public gets cautious and protective is in thinking that data means personal data. The EV sector is doing the right thing in not using personal data, but it needs to begin assessing anonymised, aggregated data because there’s massive value in that for better understanding the behaviour of consumers.

Three years ago, the Royal Free Hospital in London had this exercise whereby it was found by the Information Commissioner’s Office  to have breached data protection laws by sharing personal data with Google DeepMind. An incident like that really sends shockwaves through other sectors as to how data sharing and usage could be perceived in a negative way. The whole situation resulted in an overreaction to what had actually happened, but for the public and the press, it’s an immediate scandal because they see the word ‘data’ and read ‘personal data’.

In terms of sharing, where do you think the transport sector is in terms of striking up necessary collaborations to achieve some of its future goals?

We are definitely seeing a lot more collaboration now than we did just a few short years ago. Monolithic OEMs that do everything themselves from cradle to grave are going to become a thing of the past in terms of mobility, because they’re learning there’s no need and they don’t have the technology. Suddenly, the whole automotive sector is looking to shift from being OEMs to service providers and are competing against companies they historically have known very little about.

Again, it does differ by region. Taking China as the example again compared to Europe, in China there’s very little legacy or heritage to many of the automotive brands, so consumers don’t mind using a new brand. They haven’t been using a certain brand for three generations, consumers have been using a mix of whatever brands can offer them what they need. Consumers are also happy to use a Chinese brand, and that bit of patriotism is no bad thing, especially when China-based OEMs begin offering new services. In European markets, more consumers still think it important to use an existing brand for their transport, whether in buying a vehicle or using a service.

I think the global market is going to break up into blocks depending on the level of central planning, but there are also heritage issues to contend with that could limit consumers’ options. It’s hard to see European mobility being led by anyone other than the same automotive companies that have been producing combustion engines for the last 100 years because of a tendency to cling to the familiar, but in other markets, I think it’s very different. 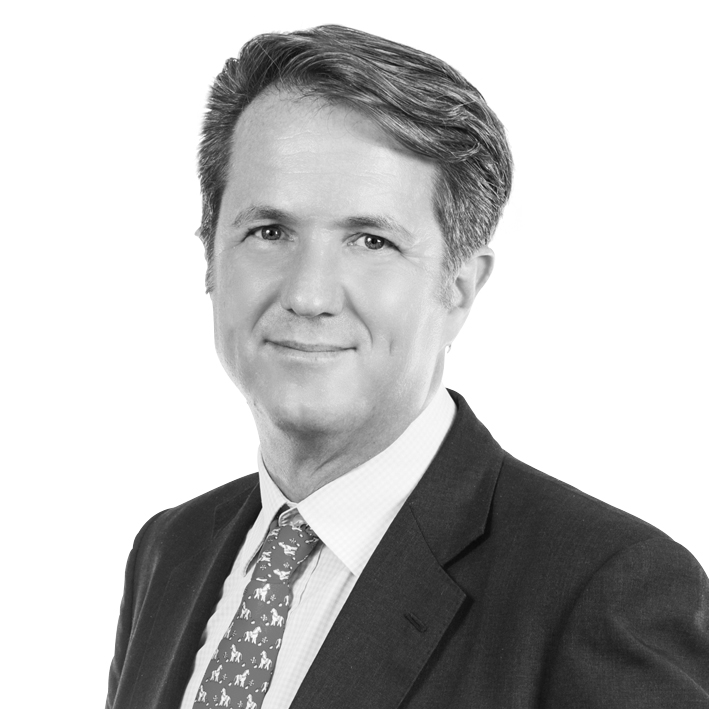 Our infographic considers the impact, scalability and investment of each of the 12 technologies identified – exploring Buildings & Construction...
20/10/2021
Read time 10m
Sustainable disruption: 12 decarbonising technologies for cities

We've made the full findings from the research available in our data workbook - taking a deep dive into the...
20/10/2021