The Companies Act sets out certain cases in which the board may appoint or remove directors, even if such decision does not appear on the agenda of the notice calling the general shareholders' meeting. The Directorate General of Registries and Notaries has analysed if in such cases it is also possible to change the structure of the management body. 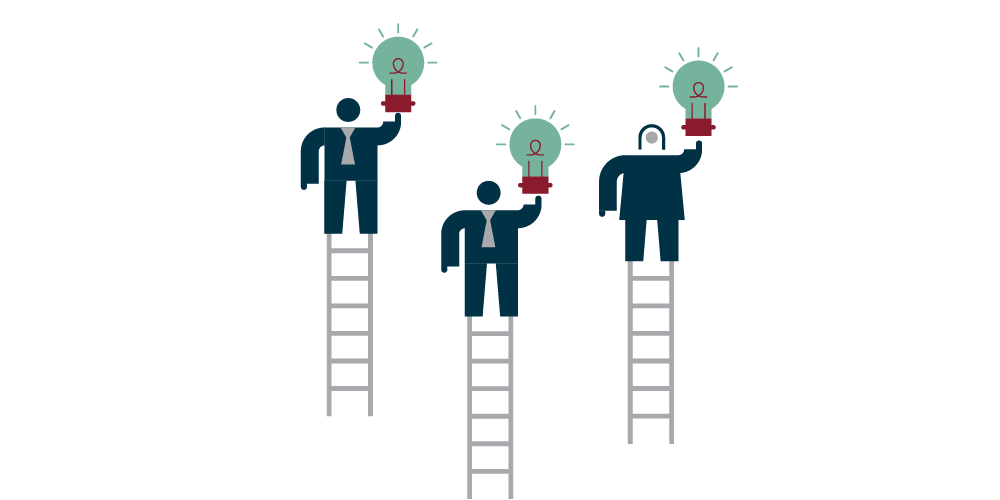 The company general shareholders' meeting is the corporate body responsible for approving the removal and/or appointment of the directors and this requires, for its valid approval, the favourable vote of the legal majority required in the bylaws, as well as to appear on the notice of the call of the meeting.

Likewise, article 223 of the Companies Act sets out that the general meeting can remove the director even if such removal is not included in the agenda of the meeting and, appoint a substitute to fill the position. This also applies when the removal of the director is due to the exercise by the shareholders meeting of liability claims against the directors (article 238 Companies Act).

In this respect, the ruling of the Directorate General of Registries and Notaries ("DGRN") dated 23 July 2019, which was issued in relation to an appeal filed against the refusal of the Registrar of Malaga to register certain corporate resolutions, brings new insights to this question.

However, the DGRN also addresses the possibility of changing the management body. In this case, it declares that the change of structure of the board of directors cannot be approved without this item being specifically included in the notice of the general shareholders' meeting, unlike the removal and, where required, the appointment of a substitute director. In this sense, valid constitution of the general meeting requires the shareholders to have prior knowledge of the matters that will be discussed at the general meeting, so that they can decide whether it is advisable to attend the meeting.

As the DGRN points out, "the general meeting itself may appoint another joint director in order to avoid the suspension of the corporate activity, but it cannot change the structure of the board of directors without including this matter on the agenda."

In conclusion, the legislator allows the removal and, where appropriate, the appointment of directors at any time, with no need to previously included these matters in the agenda of the meeting. However, the change of structure of the management body cannot be approved without being part of the agenda of the meeting, since the shareholders have the right to be informed and, where appropriate, vote on such matter. 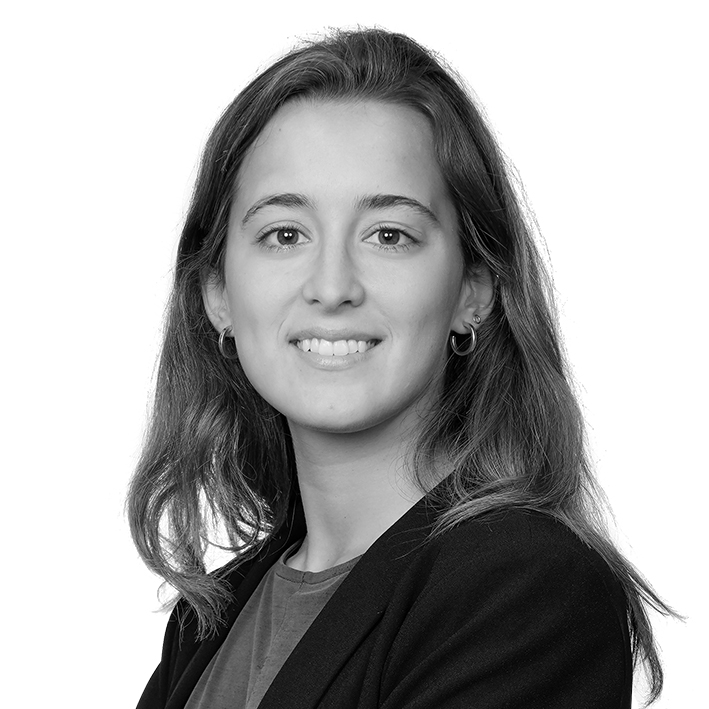